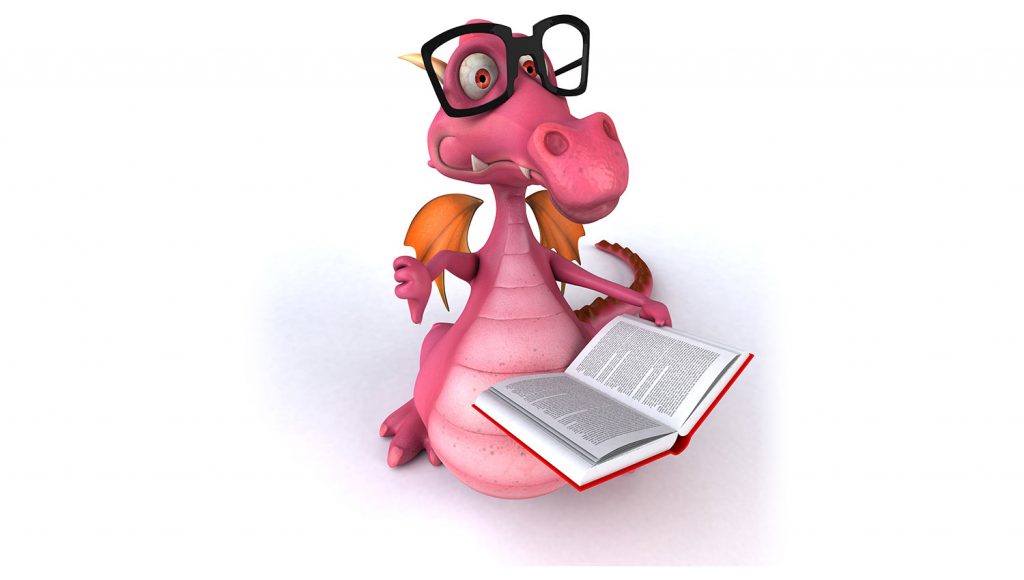 Editor’s Note: Luke Haines is freaking us out with a longish series of short parodic pieces in which he trashes Baby Boomers (not unlike his editor) for destroying the economy and the environment. This week, however, he extends his trashing to include some dwarfs, who might be people in his own generation. Dang those Millennials.

The Laketown meeting was a ramshackle but cheerful affair. The townsfolk, although exhausted and often still slightly drunk from the celebrations, felt like the great weight of the dragon had been lifted from their shoulders. As I arrived, they were discussing how to get the great weight of the dragon off their buildings, too. All such logistical discussions ground to a halt, however, once Chlamydia had explained to everyone about the fortune buried inside the mountain. Prominent members of the Laketown Civic Society rushed home to put on their best burlap suits and burlap ties, and then we set off to the mountain to try to make a favourable impression on the Dwarves.

We reached the entrance to the mountain and I was immediately struck by the fact that it now had golden accents and a new set of iron bars to keep out intruders. A horn hung on a string next to the gate, with a Dwarvish sign that translated as “If you require service, blow me.”

I wasn’t sure if that was a phrase that got lost in translation or an indicator of their general attitude. I blew on the horn and waited, and soon we heard the tramp of heavy boots on short legs approaching.

Studly appeared, flanked by several of the other Dwarves. He was wearing a gold crown, which he had skillfully accentuated by wearing a gold-everything-else, too. He was flanked by the other dwarves, now in gleaming armour, with fine, bejewelled weapons and rings that said TCB.

“Ah,” he said loftily. “The thief. We owe you a debt, sir.” He turned to his honour guard. “See that our friend is paid.”

Samey the Dwarf – at least I think it was him – stepped forward, picked up a sack of treasure that they’d obviously had waiting next to the gate and handed it to me through the bars. It contained gold and silver and gemstones, as well as my notice of termination and the usual attendant paperwork. I nodded and gave a “not too shabby!” thumbs up, then flinched as Chlamydia poked me in the ribs with the crossbow. I fished out a ruby the size of my fist and gave it to her. She passed it to the Innkeeper, who made some appreciative vowel sounds and pocketed it.

“So, uh, what’s next for you guys?” I asked the Dwarves. “You gonna open up trade routes, or build some great stone edifices, or what?”

“We’re going to stay here,” Studly said. “With our gold.”

“What else would we do?”

The head of the Laketown Civic Society stepped forward, smoothing down his burlap tie. “My Lord, if I may,” he addressed Studly. “We had many hard years under the dragon, Boomer. Boomer’s passing on gives everyone a chance to participate in a more equal society, now that there is nobody to hoard the wealth.”

Studly looked at him, coolly. “It is a shame that your people are poor,” he conceded, “But this gold came from our forefathers. We will not apologise for our inheritance. We are not to blame for it.”

“Hey, come on, now,” I said. “I thought part of the idea behind this whole venture was that we’d free up some of the gold and help out the town…”

“That was before we had all the gold,” Studly shrugged. “Now that we actually HAVE some wealth, we’re anxious not to let go of it.”

“I thought there was definitely a sense that there was going to be a redistribution of wealth once Boomer’s greed stopped being an issue,” I said. “Where’s Trotsky?! What does he think?”

“Who?” Studly asked, innocently. I didn’t like the look in his eyes, and he touched the hilt of his dagger as he said it.

“You must surely accept that we are owed what money the dragon stole from us?!” said Chlamydia.

“You were owed it by the dragon,” Studly said, “And he is dead.”

“He is dead because we killed him!” cried D. S. X. Machina, stepping out of the crowd. “If you will not share what is rightfully ours, we will declare war!” Then he stepped back into the crowd and I didn’t really see him again.

“This mountain is impenetrable,” said Studly, calmly. “Even with the few Dwarves at my command, we could hold it for a hundred years. The armies of men would break against it like waves upon the shore. If it is war you want, then I wish you good luck.” With that, he turned on his golden heel and led his retinue back inside the mountain.

“You bunch of assholes!” someone yelled after them.