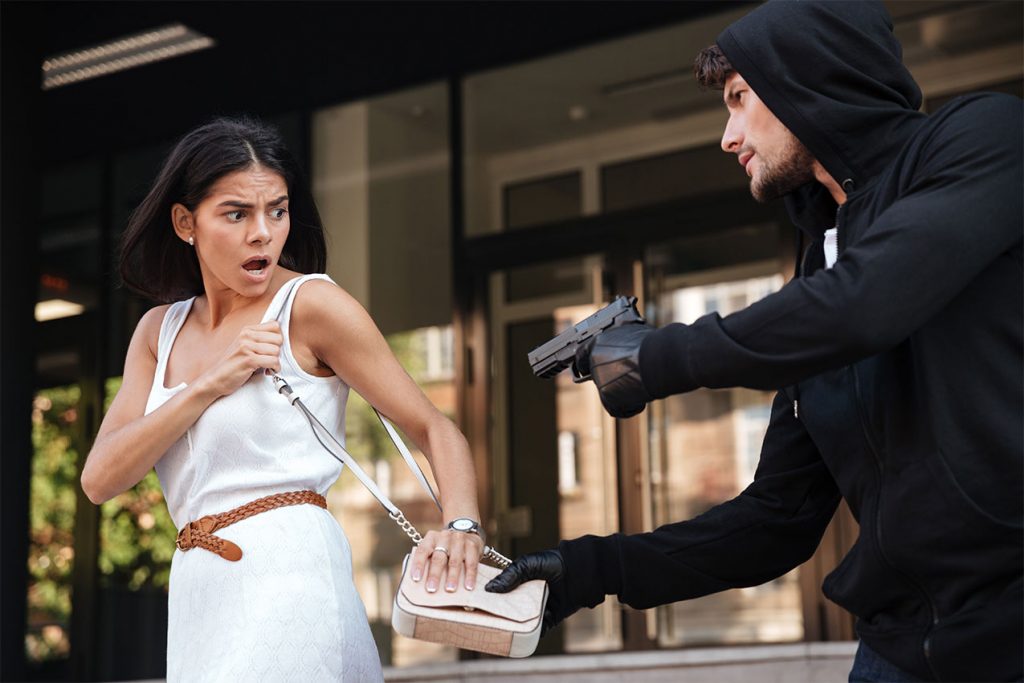 Interesting article over on the Foreign Affairs website a while back, “Women for Bolsonaro” by Chayenne Polimédio. In it, the author asked why it was that many Brazilian women support Jair Messias Bolsonaro, the right wing populist who is now the nation’s president and practicing despot.

Polimédio’s answer is intriguing— Fear! Brazil is in the midst of a very serious crime wave, and has been for decades. Even in middle class areas, the streets are not safe. Armed robbery is common, and often brazen.

(Editor’s note: one of my former students immigrated from Brazil to the United States. She had long considered making the move, but what finally pushed her over the edge was when she was commuting to work one morning and her bus was commandeered by two armed thugs. Everyone had to empty their wallets and surrender their cellphones. Then, after the thugs had gone, the driver took everyone to the local police station to report the theft. The police barely noticed the bus or its passengers. They were simply yet more faces in the crowd of the day’s crime victims.)

Everyone, of course, if vulnerable to this sort of crime, but Brazilian women are disproportionately so. They are far more likely to subject to everything from robbery to rape.

Bolsonaro is undoubtably a bastard and a would-be tyrant who models himself openly on Trump and Rodrigo Duterte, and seriously contemplates giving the police Judge Dredd-like powers of summary arrest and execution. And he is certainly no friend of feminism.

But, he promises to get tough on crime…which, by extension, means to protect women.

Whether he will actually do anything like genuinely make women’s lives safer is, of course, beside the point. What matters is that he has promised to do so, and gotten votes as a result.

This actually has serious implications for American progressives. We need to keep in mind that fear produces despots and populist tyrants. The strong man (or woman) is elected because someone is afraid, and hopes that the hero of the masses will, somehow, keep the terror at bay.

And if you don’t believe that would-be tyrants know that, and exploit it, then you’ve never looked at Fox News.

What does this mean? Mainly this. To prevent Americans from voting again for Trump, or voting for worse Trumps in future, we must first understand them…and their fear.

And having understood, we must…somehow…ease their fears. And, if need be, if they really have something of which to be afraid…

Make them understand that we, far more than the Right…