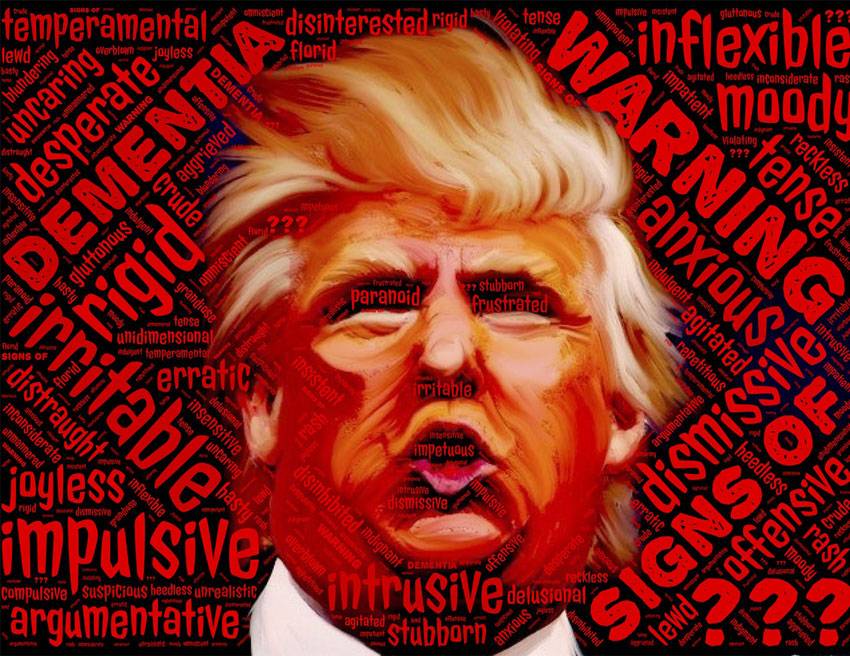 As many of you have already heard, an unspecified number of those attending a Jewish Sabbath service this morning in a synagogue in Pittsburgh, Pennsylvania have been killed while others are undergoing surgery in nearby hospitals and still others are being treated for their wounds. The shooter, now in custody, is reported to have said, “All Jews must die!”

And yet, Donald Trump numbers white supremacists, neo-Nazis and other extremists on the far-right among his loyal followers! This man, posing as president of these United States, stages rallies for avowedly professed anti-Semites, anti-African-Americans, anti-Latinax, anti-Muslims and anti-refugees so as to claim his hate-filled adherents as his staunchest supporters for himself and his fellow Republicans.

Speaking as a rabbi, I do not understand how any Jew could vote for a Republican in our forthcoming general election if any have passively or indifferently stood by or actively participated in his many outrageous and inflammatory actions and comments, many of which – despite Donald Trump’s disingenuous protestations to the contrary – incite violent acts such as this most recent one!

Posted in Blog and tagged #NeverTrump, Anti-Semitism, Jews, pennsylvania, Trump, Trump is a monster, Trump is a Nazi