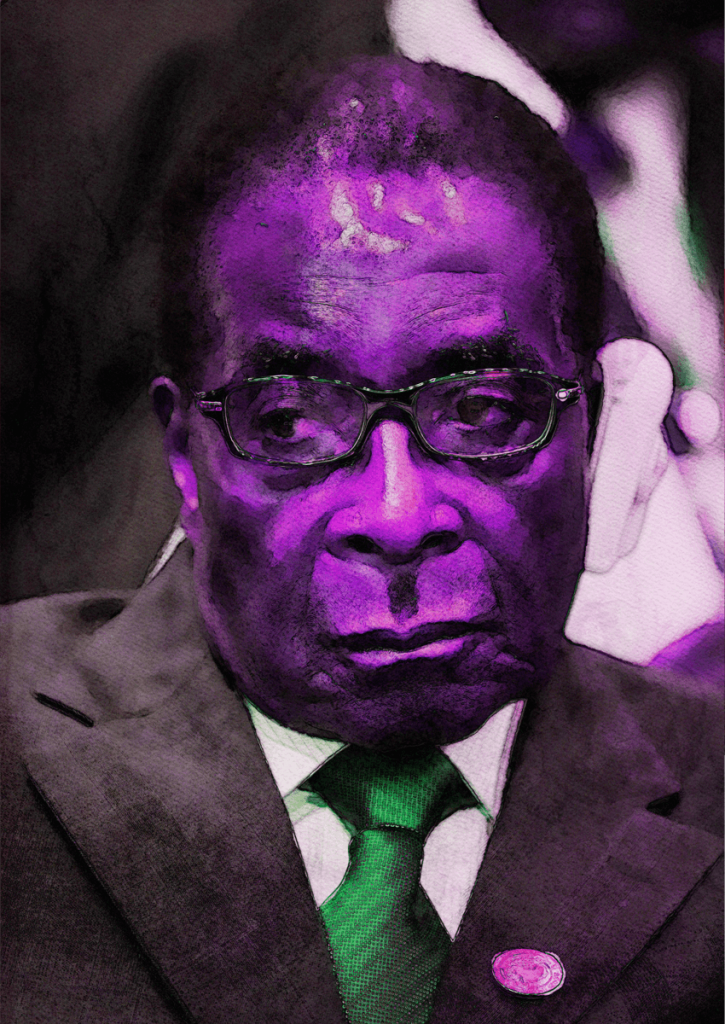 Whilst America – and most of the world – spends its time worrying about one mad, elderly despot, an interesting story cropped up recently regarding another.

Robert Mugabe, Zimbabwe’s resident tyrant and a man who has managed to do even MORE damage to the reputation of the toothbrush mustache was, briefly, made an ambassador by the WHO.

A spokesman for the band was very rude on the phone, but did manage to inform me that this was actually the work of the World Health Organisation. 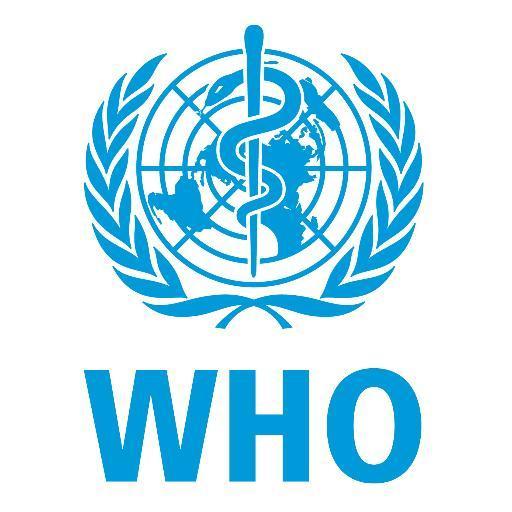 The WHO: They DON’T hope we die before we get old.

Briefly, it was announced that the nonagenarian Mugabe would be made an ambassador and focus mainly on non-communicable diseases such as strokes and heart attacks. As he’s managed to run a country into his nineties without suffering either, he may actually have had some useful tips, but alas the decision was rescinded after public outcry over the Zimbabwean government’s terrible human rights record.

Mugabe has since said that he would have turned the role down anyway, in the process proving that America doesn’t have a monopoly on aged leaders who act like cranky toddlers. (He totally didn’t want the stupid ambassadorship anyway, you guys…)

The whole thing was strange and ultimately forgettable, but I have a nagging thought about the reasons behind it.

The only logical reason I can see for offering this role to Mugabe in the first place is as a carrot on a string for something unknown. The WHO is, after all, a subsidiary of the United Nations.

If I were a betting man – and I am – I’d guess that the UN we’re trying to butter Mugabe up with an honorary title as leverage against something else. I don’t know what and won’t speculate, but it would seem to be the only reason to offer an atrocious human being a title within a respected humanitarian organisation.

If I’m right, which is an admittedly sizeable “if,” it’s evidence of just how screwed we are under the current global system.

Consider the cynicism that would have to be in play. The powers that be within the United Nations are aware of how little their ambassadorial roles actually mean and are content to offer one as a bauble to a man who has had opposition politicians beaten by state militia and has condoned the torture of journalists who criticise him.

If this is the case, the UN are all but admitting that they are a pantomime organisation. A group who engage in the quid-pro-quo bestowing of titles against the general interests of the people they should really be honouring: the citizens of the world.