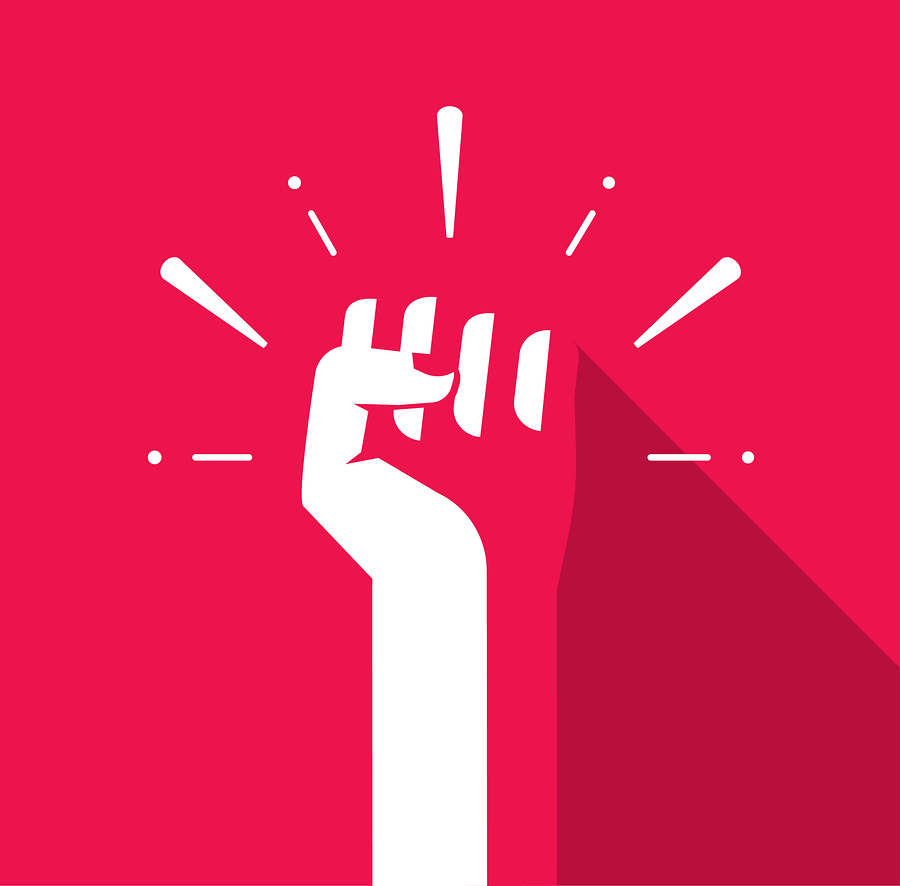 For nearly two years prior to the 2016 election, liberal commentators and analysts described Donald Trump’s supporters as disaffected white working-class voters or by similar appellations. These disaffected voters, they would observe, felt as though they had been left behind, that they were effectively disenfranchised and marginalized in society. They would go on to cite various problems with underemployment, lack of skills, the opioid crisis in working-class neighborhoods, and so forth. Liberal politicians averred similar things, though once in a while they would also slip and call them “deplorable,” as Hillary Clinton did at one point, echoing Barrack Obama’s earlier characterization of people who “cling to guns or religion or antipathy to people who aren’t like them or anti-immigrant sentiment or anti-trade sentiment as a way to explain their frustrations.” Trump’s defenders would quickly pounce on such elitist talk. In more subtle, less incendiary ways, commentators on cable television and in the opinion pages of major newspapers made similar observations. Liberal broadcasters would laud Trump for pinpointing and skillfully exploiting the disgruntlement of many of his supporters. They would admonish anti-Trump forces for ignoring the legitimate grievances of the white working-class at their own peril. Trump was quickly seen as a huge ratings booster, and producers fell all over themselves to give him free air time. Trump played media like a Stradivarius, including several of his most vociferous on-air opponents, today, who facilely ignore their past fawning over him.

Becoming all the rage among cognoscenti were several books that dealt with the subculture and mores of a browbeaten, downtrodden, white working-class, or as they were more vividly described, “white trash.” This underclass was stereotyped by media and liberals as Trump’s core constituency–––typified by the pot-bellied, big-haired, tattooed folks in t-shirts and red MAGA-hats who showed up at his rallies and shouted various epithets at Hillary or the media. What many talking heads failed to do was honestly report the principal force that impelled Trumpism among many of these people, namely, racism. Their support was more often than not disingenuously explained away as a reaction to a decline in their expectations. Liberals were doing what we often do: offering fig leaves for evil in the form of sociological explanations, suggesting these manifestations of intemperance and hatred are simply rooted in ignorance, that they were educable and redeemable, and that they only needed our understanding. Poppycock. What they fail to acknowledge is that they revel in their white trash, vulgarian ways, that they have no interest in what liberals conceive as the good life, and that they have an equal, but just more open contempt for the liberals pretending to respect and care about them. This quest to reform the perverse is reminiscent of the kind of sociological reductionism that led the men of Oxbridge to think that they could reason with a madman from Germany some decades before. The fact is that pure, unalloyed bigotry is at the root of Trumpism, and the kind of irrationalism that arises from an amalgam of hatred for “the other” and from rage over their perceived loss of status in society.

And if you want to know why Trump’s various predatory sexual habits and revelations of his various infidelities and his boorish habits did not play as big a factor as one might have expected, it is simple: add the other obvious integral part of Trumpism, namely, misogyny. A woman in her proper place represents an important consideration in the ideal Trumpian dystopia, a world where women are submissive and vaginas are available to be grabbed without complaint. In other words, what was really driving much of Trump’s popularity was the perceived loss of standing among certain white males manifested by both a disdain for people of other ethnicities and for women whose proper roles are subservience and objects of gratification.

I am not a politician. I have no desire to appeal to those whose views I deplore. It is an exercise in futility to try and persuade those whose views are not informed by empiricism and logic. We have no common language or agreement on fundamental facts making cogent discourse possible. These are the same people who believe men walked the earth with dinosaurs and who imagine that prayers help them win football games. They are stupid people. They imagine that the pompadoured, spray-tanned buffoon featured on The Apprentice exemplifies a successful businessman–––that he is a great negotiator of deals and leader of real corporate boardrooms. They haven’t a clue as what constitutes either thing. They have been conned by a not particularly gifted con man, an obvious charlatan, a salesman of the kinds of nationalistic bromides and ideological potions that appeal to unlettered nitwits. With that said, I wish them no harm. I want laws, programs, and institutions that will protect them, even if from themselves, and notwithstanding the fact they would just as soon have me in a camp somewhere if given the opportunity. But I am not going feign liking them. I will be civil, and even kind when necessary. I will respect their personhood and their rights. But that is all, for the fact of the matter is: they disgust me. I want as little to do with them as possible, even erstwhile friends or members of my family. To boil it down its essence: I am intolerant of fascists and bigots, and I make no apologies for it.

Not every Trumper is stupid. To be sure, most of them are. But that describes a very large number of people, anyway. A quick examination of the Gaussian distribution of IQs says most of what one needs to know about intelligence in the population as a whole. A smaller group of Trumpers consists of those who are not unintelligent, but who are simply nefarious and self-dealers. These are the kinds of people who believe that fascism for personal gain represents an acceptable tradeoff. Caging children, alienating traditional alliances, cozying-up to dictators, the erosion of women’s rights, jeopardizing the climate for generations to come, kleptocracy, obstruction of justice, disregarding the rule of law, coarsening every aspect of life–––these are all okay if in return we get a favorable tax policy or some other advantage such as a judge whom we prefer. These are the kinds of people who might have overlooked the antics of another, earlier vulgarian, Adolf Hitler, whilst appreciating more what he did for the re-industrialization of Germany. In many ways, these people, the handful of more perspicacious Trumpers, are even more deplorable than more garrulous and dimwitted supporters in red hats that we see at the rallies. The fact that they do not subscribe to Trump’s obvious racism and misogyny in its ideological form does not disguise their perfidy, though, for their willingness to ignore Trumpism’s inherent racism and misogyny in order to secure other outcomes amounts to facilitating their ill effects, all the same, which is to say, it is essentially a distinction without a substantive difference. They are racists and misogynists by any other name.

In summary, there are two kinds of Trumpers, namely, the stupid and the nefarious. There is undoubtedly also some overlap between the two in the Venn diagram of Trumpism. At this point in the Trumpian era, though, there is not a third, separate category of Trumper. Naiveté or high hopes can no longer be excused as it might have been (one had to have been pretty oblivious, too) as recently as November of 2016, giving some the benefit of the doubt. The bottom line is this: if you support Trump today you’re either a damn idiot or a self-dealing son-of-a-bitch, and I don’t particularly like you in either case. I do not need your vote and I wouldn’t give a bucket of piss for your approval. I am not wasting my time on you. There are others who have been on the sidelines in all of this and who can be persuaded to do the right thing, people who are susceptible to reason and who desire a just world: people who are earnest but threw away their vote on a third-party; people who didn’t vote at all; or youngsters who will vote for the first time.

The Dixie Chicks had it right back in the Bush era. And they’d be right again today in relation to Trumpers.

I’m not ready to make nice

I’m not ready to back down

I’m still mad as hell, and I don’t have time

As for the rest of you: just get out and vote.

Michael Berumen is a retired CEO and a published author on diverse topics including economics, mathematics, music, and philosophy. He has lectured to civic, academic, and business audiences internationally, and testified before the US Congress and local legislative and regulatory bodies as an expert witness on health insurance reform. He has served on various boards of directors. Among other things, he is the author of the book Do No Evil: Ethics with Applications to Economic Theory and Business. An Army veteran, aviator, kung fu sifu, outdoorsman, music lover, former juvenile delinquent, CSUEB and Stanford alum, and longtime Californian, he and his wife retired to the northern Colorado countryside. He still takes on speaking engagements, but on a limited basis.http://www.michaelberumen.academia.edu/and http://www.michaelberumen.academia.edu/