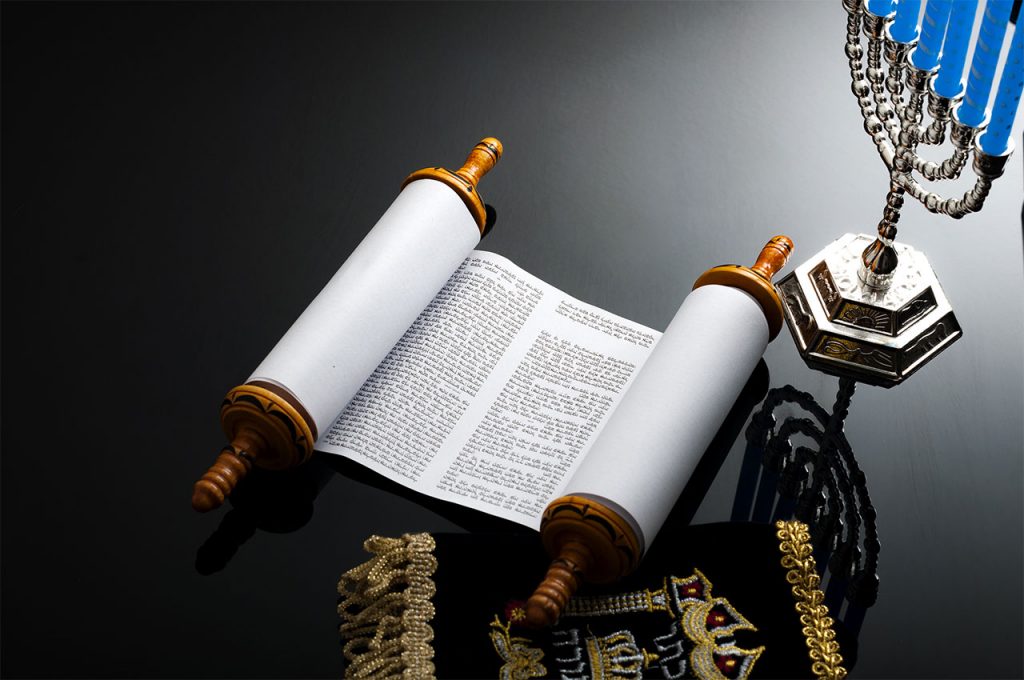 Between the calendar dates of July 20 and August 8 of this year (referred to as “the three weeks of mourning”) which correspond (this year) to the Hebrew calendar dates of 17 Tammuz and 9 Av (Tisha b’Av) have a special meaning in the history of the Jewish People. In 70 C.E. imperial Rome breached the outer protective wall of Jerusalem (17 Tammuz) to get to the rebellious Jews within the city’s precincts, who were protesting the tyrannical measures of the emperor of Rome, Vespasian (Titus Flavius Vespesianus). Three weeks of slaughter of men, women and children ensued with the eventual burning of the city and the complete destruction of the Jerusalem Temple on the ninth day in the month of Av. This occurred about 70 years after Jesus was crucified (on Calvary, a hill outside the walls of Jerusalem) under the orders of the governor of Jerusalem,  Pontius Pilate, during the reign of the Roman emperor, Tiberius. In both instances, the Judeans (Jews) were fulminating against the oppressive measures and tyrannical rule of Rome.

A colleague, Rabbi Arthur Waskow, who heads up the Shalom Center in Philadelphia (my home town), has taken this mournful period to alert us to the present dangers in our own society and the need for a peaceable revolution against the tyrannies here and throughout the world. I include his words below:

“The most profound question that has surfaced in the Democratic Party’s presidential-primary debates is between calls for a transformation of American society and economy in the direction of far more compassion and justice for human communities and Earth itself – or a series of small steps in the same direction.

“I think the world —  both Earth and human earthlings – is crying out for Big Change. Swift Change.  As we say in the traditional prayer for Healing, refuah shleymah, refuat hanefesh v’refuat haguf,  bimheyra v’yamenu! — a complete healing of soul and body, swiftly in our own days!

We are facing a double crisis:

“Within a dozen years, the scientists tell us and the evidence mounts up with every morning newspaper, we must stop emitting CO2 and methane into … the life-web of our planet [or we] wither and die.

“And perhaps in an even narrower time frame, we are hearing the cries of human pain at dead-end jobs and income and dignity and even life-span that are moving millions in the USA and many other countries toward support for unenlightened despots. Threatening that democracy [which] will wither and soon die.

“These two outcries, these two impending disasters, are really one. For the root of both disasters is subjugation by the Powerful of those they dis-empower: The Hyper-wealthy and Hyper-powerful treating Earth and her human beings as objects, as “Its” rather than “Thous,” to use Buber’s insightful language. As tools rather than Persons.

“’Globalization’ does not have to be subjugation, but it has been so far. It has engineered the massive loss of jobs and future income, of local cultures [their] food and music … and with that the loss of a meaningful life. Those who first mutter and whine and then cry aloud that they are the “forgotten Americans” are right.

“And some of them are then more easily manipulated into taking on subjugation of others as the remedy for the subjugation that they themselves are suffering. [emphasis, mine]

“That chain of clamping chains on those less powerful benefits those at the top. It is the classic strategy of Pharaoh: a Hyper-Power that necessarily curdles into racism, religious bigotry, hatred of foreigners, contempt toward women, caging and killing children, poisoning and plaguing [the] Earth.

“Indeed, the strongest way of persuading those in despair to keep oppressing those “below” them is precisely the conviction that there can’t and won’t be basic healing change – only band-aids.  The “incrementalists” will create exactly what they claim to fear –- more support for Pharaoh’s neo-fascism.

“What is The Alternative? We have gained the deep ecological knowledge in biology that could actually respond to each unique and individual species as a sacred part of an interwoven Whole. We could apply the same way of thinking to our ethics, our politics, our economics, our culture, our religion.

“Those who claim that only small increments of change can defeat Trumpist neo-fascism are profoundly mistaken. Trump is a symptom that then causes the disease to worsen. But it is the disease that needs to be addressed. To defeat Mr. Trump in an election but leave the basic disease untreated will leave the malady growing as it was doing before 2016 – but still more desperate and angry.

“The ‘incrementalists,’ for example, complain that the Green New Deal is too big, faces too many aspects of our deep disease. But that is precisely its value. Even at the crassest political level, we cannot make the great leap from the Carbon-burning  Economy to the Solar-Wind Economy without making sure that coal miners and oil-refinery workers can move into the new economy. And we can only make the transformation by mobilizing millions into worthwhile, well-paying jobs. The pieces mesh into a whole.

“And in the other direction, we cannot address the environmental diseases that are worsening – from lead in drinking water, coal dust in the air, poisons in the food, opioids to meet despair with unintended or deliberately suicidal overdoses – without making the leap into a democratic, decentralized, renewable, and communal energy system and new kinds of health care  — focused on public and environmental health as well as universal coverage. The opposite of energy and health systems based on Super-Profits.

“If you try to leap across a yawning chasm by taking one small step, you fall shrieking from the precipice into the death below. Learning how to leap across is not easy, but it is necessary. We know the springy dance-steps that can help us dance … across the precipice to the other side. We need to have the courage to dance them.”