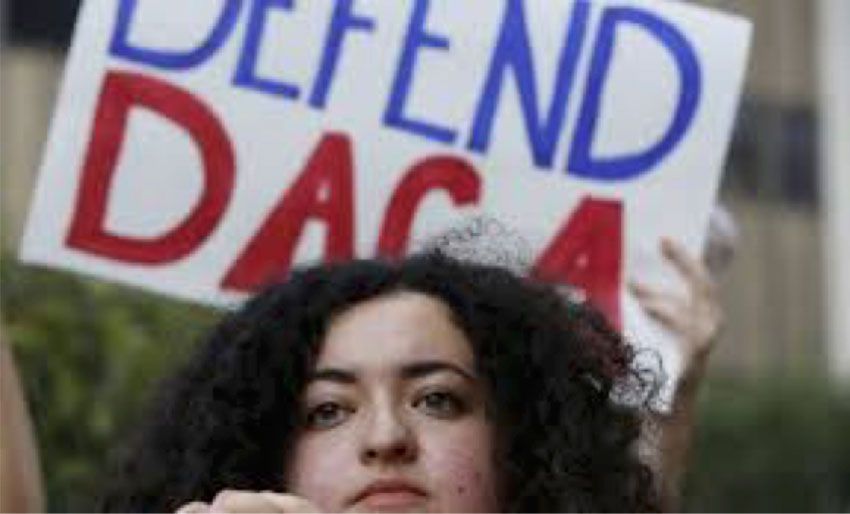 By Bill Albee and Van Newstrom

How can the Democrats save DACA when the Republicans control the House, the Senate, and the White House?  There is a way and it can happen next week.   On Friday the 19th, Congress must pass a budget extension or the Government will shut down.  The Republicans know they need 60 votes to pass an extension and keep the Government running.  Paul Ryan said on Friday, January 12 that another short term extension is planned to give the Ways and Means Committee to draft a more long term measure.  At least 9 Democratic votes are needed to pass even a short term measure to kick the can again for a few more weeks.  This gives the Democrats leverage to draw a line in the sand on DACA, knowing that Republicans will be blamed if the Government shuts down.  So what is the minimum demand on DACA that the Democrats should demand?