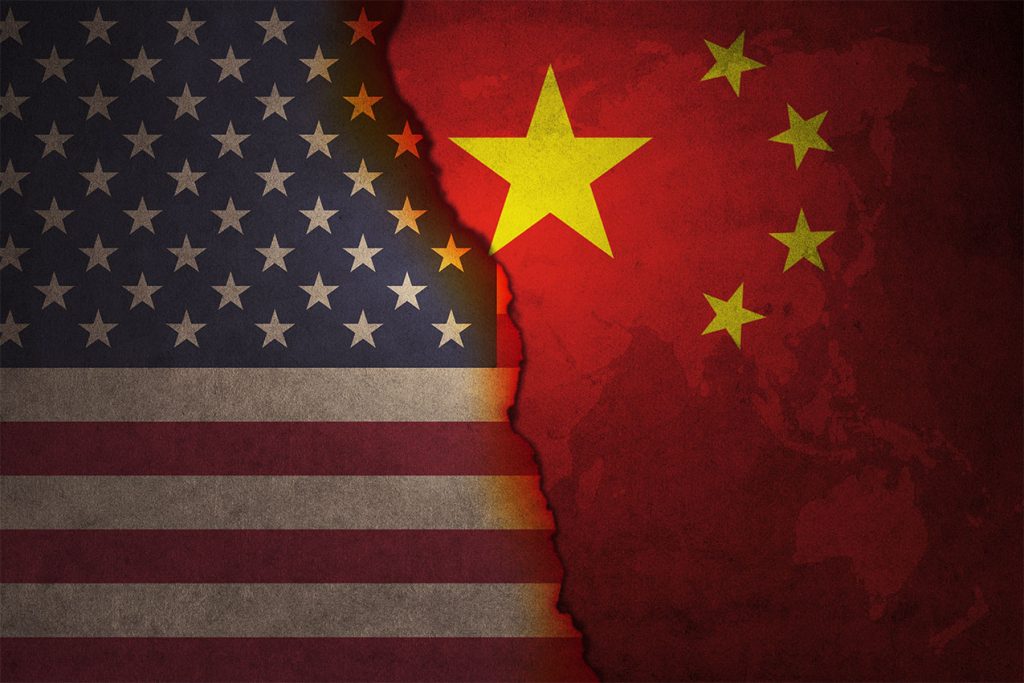 There is a fascinating article over on the New York Times site that everyone with an interest in China should read. In Xi Jinping Wanted Global Dominance. He Overshot., Yi-Zheng Lian argues that under its current leadership, China has gotten itself into serious problems. Specifically, he says, Xi and his supporters revealed their hand too soon. They made it all too clear to the United States, and the rest of the planet, that they were in search of world domination.

The problem was in the timing. If Xi and China had waited just a few more years, then the US probably would not have been able to object. But, now, the world is beginning to wake up, and even, in places, unite against the common threat of Chinese money, arms, and influence. It has even now got a trade war going with the US, which is not helping Chinese industry in the least.

Before Xi, Lian says, Chinese leaders had reaped considerable benefits by partnering with America, and exploiting American naivety. He writes, “First and foremost, Mr. Xi has utterly failed to manage the United States–Chinese relationship. In contrast, every Chinese leader since the founding of the communist state in 1949 had recognized the paramount importance of those ties, worked hard to improve them — and reaped huge benefits.” Even Mao, he says, played the American card in his competition with the Soviet Union.

It is interesting thesis, and you have a suspicion that Mr. Lian is absolutely right. If President Xi had kept his ambitions a little less obvious, and done more to court America, then Chinese world dominance would have probably happened easily. The United States would just wake up one day and discover it had been supplanted, at a time when it was too late to object. Or, at the very, very worst, perhaps China could have arranged some sort of partnership with the U.S., a sort of Sino-American Grand Alliance, by which the two nations could have ruled the world together.

As it is, though, China may eventually win the dominance it so clearly desires, but only after expending a great deal more blood and treasure than circumstances would have otherwise required.