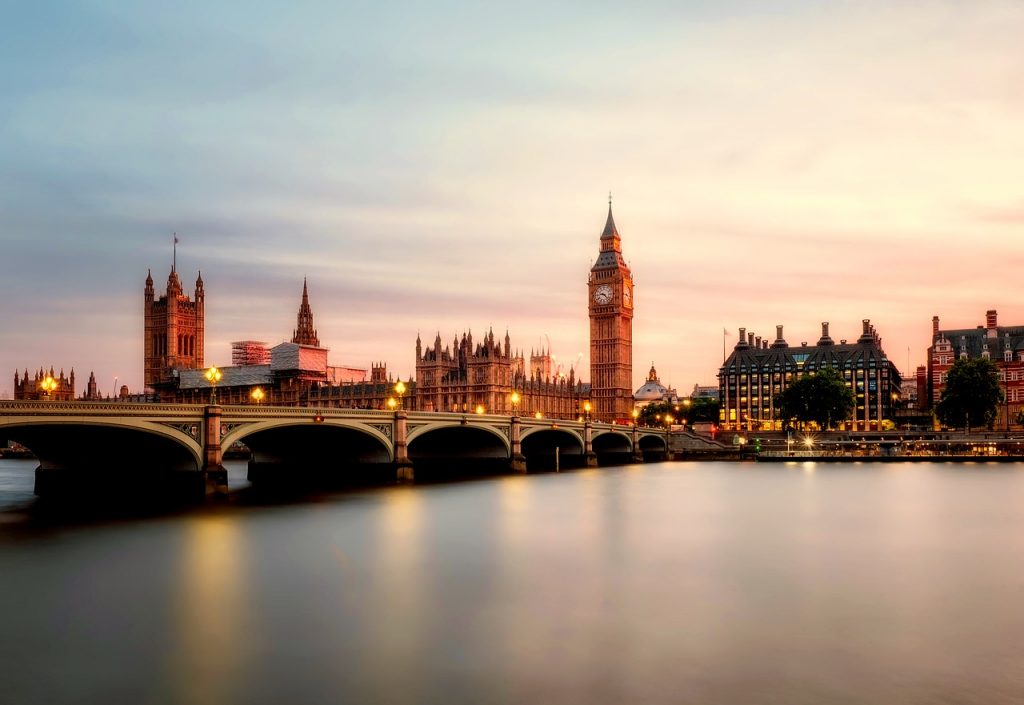 If the UK press is to be believed (and it seldom is) the “special relationship” between Britain and the US may be hanging in tatters.

A leaked memo from Sir Kim Darroch, the British Ambassador to the United States, has apparently shown that Darroch referred to the Trump White House as “dysfunctional… faction-riven… diplomatically clumsy and inept.” He also said that it was unlikely that the Trump administration would ever seem competent and that reports of vicious infighting at the White House were largely true.

It’s barely even a newsworthy story – an accurate headline would be “diplomat calls it like he sees it; most sane people agree,” but the UK news has reacted as though Darroch has committed some terrible sin. Again and again, the media squirms and simpers and frets about the damage to the “special relationship,” without bothering to address lingering concerns that the leak may have been a Russian plot to cause discord.

Because as usual, to hear UK politicians and the British press tell it, the US and Britain are the absolute best of friends. The Dynamic Duo. Tango and Cash. Fred and Ginger.

Except of course that there’s no real parity. The US is currently locking up children in concentration camps along its southern border. Has there been even a whisper of this in the UK press? A single mention in parliament?

Of course not, because the UK doesn’t dare criticise America at all, even as the US circles the drain of irrevocable fascist atrocities. The leaked memo furore is ample evidence that Britain likes to pretend there is parity between the two nations, when in fact there is nothing but cringing sycophancy.

If you have a friend who respects you as an equal, you can be honest with them in the hard moments. The “special relationship” in reality isn’t Riggs and Murtaugh or Jake and Elwood. It’s more that the UK is a battered wife, crawling back endlessly for more mistreatment from someone that falsely professes affection. At best, as a double act, we’re Bob Hope and Bing Crosby – two shamelessly self-interested con artists, each blithely willing to sell out the other to get ahead.*

Britain should absolutely be embarrassed by the leaked ambassadorial memo. But only because of the fawning, spineless reaction to it, and to Trump’s presidency as a whole. Instead, Darroch has fallen on his sword and resigned over the faux-scandal, having been left out in the cold by Prime-Minister-In-Waiting Boris Johnson.

What’s interesting is that the pro-Brexit crowd, many of whom cross over on the Venn diagram with American Trumpettes, swiftly turned on Darroch, too. You may recall that most of the arguments in favour of Brexit revolved around the UK regaining sovereignty and not being dictated to by foreign powers. Now Britain finds itself in a situation where another nation has petulantly decided which ambassadors it will or won’t accept, and the Brexiteers don’t make a peep.

*I don’t know who Dorothy Lamour is in this analogy – dwindling oil revenues? It’s a moot point, as nobody under the age of sixty is even sure what I’m talking about anymore…
Luke Haines is a British writer who is currently even more embarrassed by the situation than his nationality mandates. Follow him on Twitter @lukedoughaines
Posted in Blog and tagged British ambassador, British politics, diplomatic row, Kim Darroch, Trump