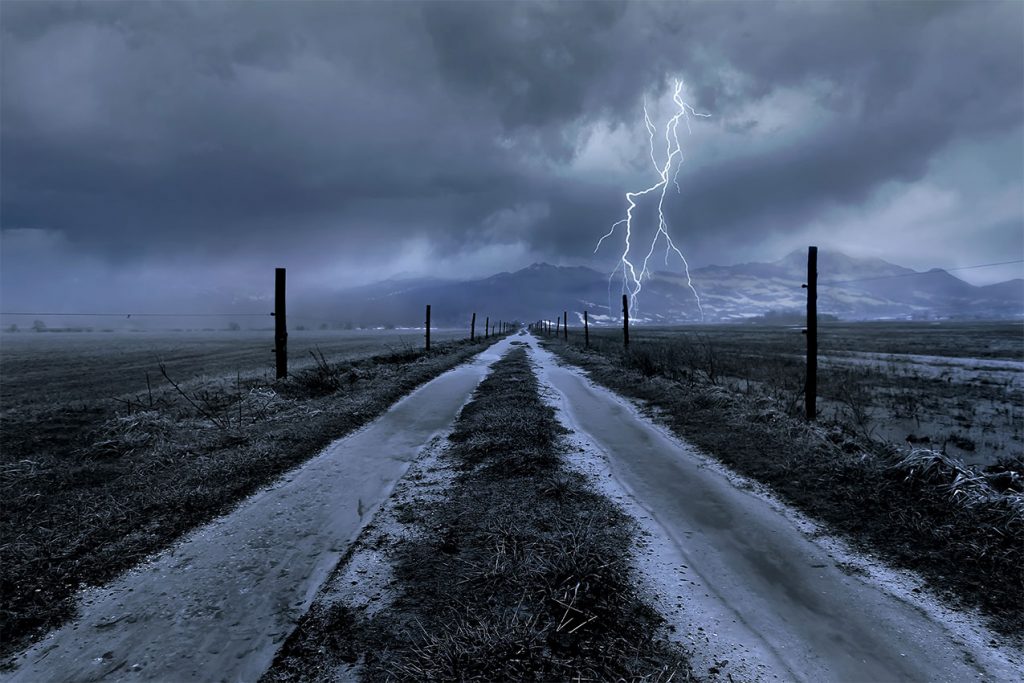 Interesting article in the Washington Post the other day, Blumenthal calls Bolton book manuscript ‘a thunderbolt’ by Mike DeBonis. It seems that Senator Richard Blumenthal (a Democrat from Connecticut) has seen a report of what’s in John Bolton’s upcoming book. He claims that tit will shake the Trump presidency right down to it foundations.

The specific quote from Blumenthal which interests me the most is, “It simply dramatizes that eventually a lot of truth is going to come out, and my Republican colleagues are going to be held accountable for blocking it from this trial…It is a bombshell that really has seismic reverberations for any Republican who cares about their place in history.”

I am enough of a cynic to not quite believe that. Or, rather, I believe that Bolton’s book could, indeed, be a “thunderbolt” (Blumenthal’s term), but I’m not sure it would make any difference. Trump’s Senate and Trump’s supporters will behave pretty much as they have all along, in spite of anything they might learn from Bolton’s texts.

Still, we can hope that Bolton’s book will at least reveal more dreadful stuff about the Trump Administration, and maybe nudge a few of Trump’s voters into the Blue camp.

In which case, Bolton, whose time in government both before and during Trump’s administration was rather a disaster, may actually do something of value.

That would be a nice change, don’t you think?