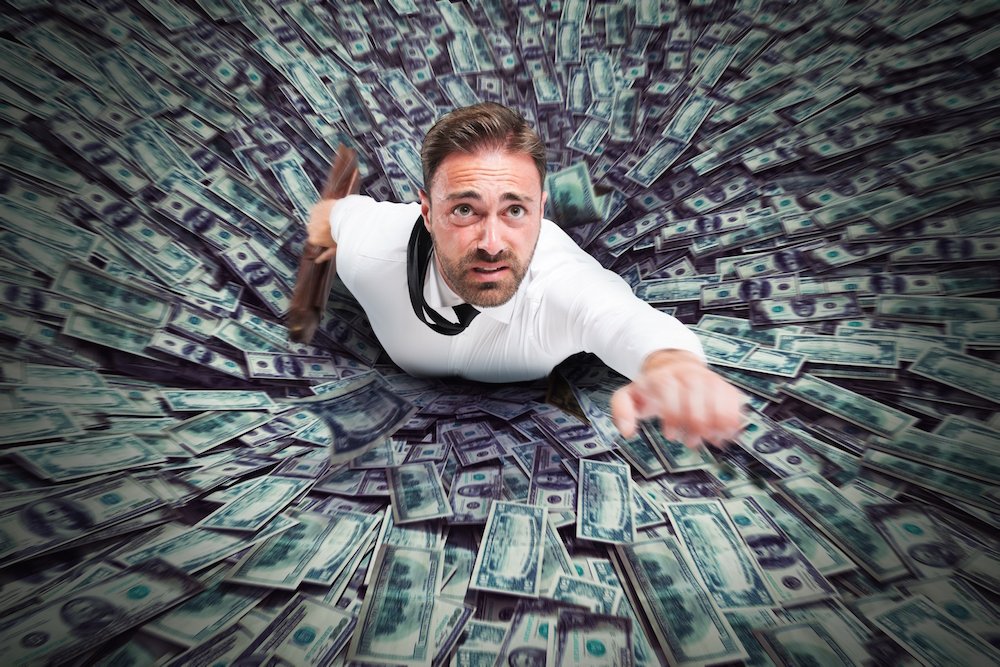 I write this on 22 February, 2020. This means that, like most of you, I’m watching the returns of the Nevada Caucus. The results have just come in. At least according to the news media I happen to be following, Bernie Sanders has taken top honors. That will present very interesting problems to the DNC.

That said, as interesting as Sanders’ win is, I’m sorry that one candidate wasn’t represented in the contest, to wit, Michael Bloomberg. He elected to sit out Nevada.

Which disappoints me because I’d rather hoped to see how he would do in an actual election. Now we’ll have to wait until South Carolina — where, frankly, I’m hoping I’m hoping he’ll bomb. I’m hoping that the vast sums of money he has spent on advertising and coalition building will prove, in the end, as useless as all the debate prep he is said to have endured before meeting his rivals in Las Vegas, an event which did not prove the walk in the park he seemed to have expected it to be.

I will also confess that I seriously enjoyed watching his discomfort. He went onto the stage so obviously expecting to have it all his own way that it was rather amusing to see him taken down a peg or two. Or three. Or a dozen.

You wonder how on earth his staff let him get into so vulnerable a situation. Yet, I’m guessing that he gave them no choice. I’m guessing he simply ignored their advice and went into battle assuming that his status as a billionaire and successful businessman (“I’m the only one here that I think that’s ever started a business, is that fair?”) gave him a crushing advantage.

As he soon find out, though, dollars don’t count much if you’re competing with people who have done debate most of their lives, and who have spent the last several months doing nothing but that.

I suspect, though, that Bloomberg’s failure at Las Vegas was foreordained by his own attitudes and biases. I suspect that he is one of those business professionals who genuinely believes that having succeeded in business proves that he is omni-competent, and what further, the country would do just fine if we would run it “like a business.”

Alas, the reality is that a nation isn’t a business. It isn’t run like a business. A business manager, no matter how accomplished, cannot automatically transfer skills from the corporation to the country. And he or she most certainly cannot become the CEO of a nation simply by buying stock in the concern, which you have to think was in the back of Bloomberg’s mind as he invested all that advertising money.

Which means…what? Well, I suspect it means that Bloomberg will not score well with the voters. He may do okay, but probably not a dramatic sweep of the polls. He’ll get some votes, gain some delegates, but will never have the impact to be seriously considered for the presidency.

Of course, I could be wrong. The word on the street is that he is preparing for a brokered convention, meaning that he could get the nod even if he doesn’t get any votes (which would be a disaster, but that is another story).

Here’s hoping I’m not wrong. Here’s hoping that he will limp along until the election, and then quietly exit the political stage, never to return…

And he’ll take with him the “run the country like a business” mantra, at least for a while, until some other fool with more money than sense decides, again, to impose himself upon the nation, and show us how its done properly…

Even if that means a right proper disaster.