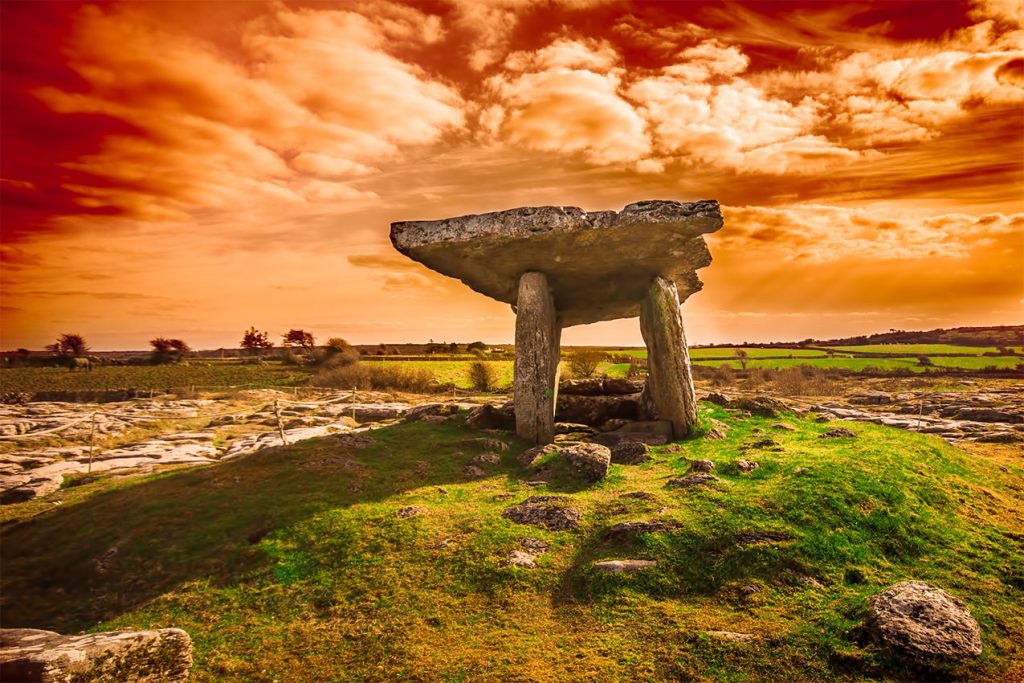 So the other day, which was also St. Patrick’s Day, I was cruising the web and all of a sudden I saw something very curious. It was a posting on Instagram, the image sharing service, and it showed a large St. Patrick’s Day celebration in some city or other. Maybe New York. Maybe Chicago. But what made the image interesting was the caption. The author posted an angry denunciation of St. Patrick, and to a lesser extent of Irish everywhere. Specially, s/he asked, “How could you celebrate a ‘Saint’ who was guilty of the genocide of 50 thousand Irish Pygmies?”

There was nothing else in the comment section of the original poster…the “OP,” as I understand the word to be…so I did a bit Googling, and soon discovered that this is actually A Thing, at least in certain quarters. The idea is that once, long ago, a race of people of small stature—pygmies—inhabited Ireland. Some of the theorists involved suspect that they were, in fact, an offshoot of a specific group of African pygmies, the Twa. Though how the Twa got all the way from Central Africa to northern Europe, I do not know, and will not ask.

But then, or so goes the story, white skinned invaders, the Celts, came across from Britain and began to oppress them—though not before these pygmies had inspired the legend of the leprechaun, the little man of cunning skill who lives outside the human community. They may have also spread their religion among the newcomers, which, of course, the theorists say was some sort of nature-worshiping Druidism.

But then, or at least say some of the more daring of the theorists, there came from Rome the villain of the tale — the infamous “Saint” Patrick, who inspired the white Celtic Irish to destroy all the pygmy-leprechaun-Druids so that Christianity would become the law of the land.

A ripping yarn to say the least, full of wonder, and with an excellent Lost Race tale to boot. Oh, and the story really does dovetail with some aspects of Irish Mythology, which includes a number of invasions of Ireland…by giants, and fairies, and men, Oh My.

The problem? There isn’t a shred…not a shred…of evidence for it. We’ve found no mass graves full of short-statured skeletons dating form the time of St. Patrick. We’ve discovered no traces of pre-Celtic habitations designed for short people, or at least not shorter than was the average of the time. Linguists have found that there may be, indeed, a few non-Indo-European (i.e., non-Celtic) words and place names to be found in spoken Irish, but none of them seem African in origin, and there are certainly no links to modern Twa.

And, most of all, DNA evidence shows no sign of anything like “pygmy” genetics in the modern Irish. And, keep in mind, that’s what happens in conquests, at least in pre-modern ones. People have sex, willingly or not. And there are descendants. If we can now discover things as exotic as Neanderthal genes in modern Europeans, then, rest assured, we’d find traces of leprechaun DNA, if any actually existed.

In short, the whole idea is ridiculous. There were no pygmies in Ireland, and if there had been, they wouldn’t have been Twa. We’re talking pure fantasy here, with absolutely no connection to reality. We are in the territory of tin-foil hats and flying saucers building the pyramids.

Now, why am I making such a big deal about this?

Because, the original poster is a individual I follow on Instagram. I follow him/her because they are anti-Trump. I don’t suppose they’d consider themselves “liberal.” That probably would seem too tame for them. So, maybe they’d say they were radical. But, in any case, they are on the Left, and I follow them on the principle that the enemy of my enemy is my friend.

But is he/she my friend? Is such a person really on our side?

I would submit that he, or she, or whoever, isn’t. That is, isn’t our side.

Here’s why. I searched back through this individual’s postings and discovered that those postings were full of half-truths or complete myths. He or she had posted anything they could find that denigrated the west in general, and Christianity in particular. I assume his/her reason for doing so was, well, because, perhaps they genuinely believed those things…or just as likely, because they were willing to seize anything, no matter how untrue, in order to advance their cause and justify their position.

Which is deadly to us. We live in an age of false news, fake reports, and irrational hysterias. We deal daily with Obama Birthers and Sandy Hook Truthers and Flat-Earthing Anti-Vaxxers. We exist in the post-factual era, when Fox News and Alex Jones and even, God help us, post-modern college professors (“reality is socially created”) challenge the very concept of objective truth.

It is up to us to fight that. It is up to us, the Liberals, to defend the concept of Truth. Our mission, whether we like it or not, is to say that Pain Hurts, Hunger Gnaws, Climate Change is Real, Madmen with guns are not False Flags, and murdered children—whether in America, New Zealand, or Yemen—are not Crisis Actors, but rather terribly tragic.

That is our job. We are the ones who must defend Reality, because if we do not, then the Trumpian Right will impose its diseased fictions on the world…and thus create a Reality worse than we can imagine.

So, I would submit, we must reject this person…this man or woman, with his or her mythical genocide of imaginary elves…just was we reject the men and women on the Right who preach Pizzagate and Chemtrails and Cattle Mutilations. He or she, whoever it is, is no better than they, and should be no more welcome among us.

And, finally, an aside…albeit a particularly instructive one.

When even a glance at Irish history…with all its invasions and repressions, from Cromwell to the Magdalene Laundries… would have delivered a dozen splendid terrors, genuinely gothic…

And all so horribly, horribly true.