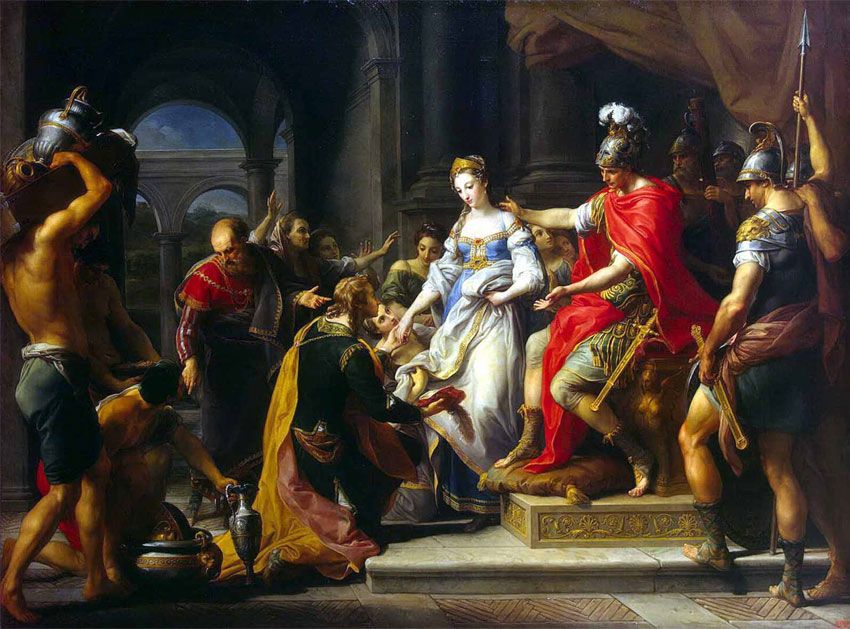 Chances are, you’ve never been part of one of the big, expensive gestures that sometimes trend online.

I’m talking about the people who buy cars so that their colleagues don’t have to walk to work, or people who tip servers an exorbitant amount.

You’re probably not one of those people, but on the off chance that you are, I have a message for you:

Sure, you’ve done something great and helped precisely one (1) person. But let’s get real: your biggest moral act in life was a thousand miles wide and a half inch deep.

The people who, for example, buy a car for another person can coast on that for years. They can remind themselves that they are Good People because they did that one extravagant thing. Never mind how many other injustices there are in the world.

Let’s say, for example, you’re a millionaire. You probably aren’t – you’re reading Liberal Resistance so the odds of you being a millionaire AND wanting to change the current system are slim – but let’s pretend. You’re a millionaire and the bartender at your country club has Turbo Gonorrhoea. He caught it from banging the wives of every other rich, fat, impotent white guy at the club. Some combination of regular STDs and the various drugs they give all those rich white ladies to keep them looking young and stop them screaming endlessly when they realise what hell they’ve sold themselves into… 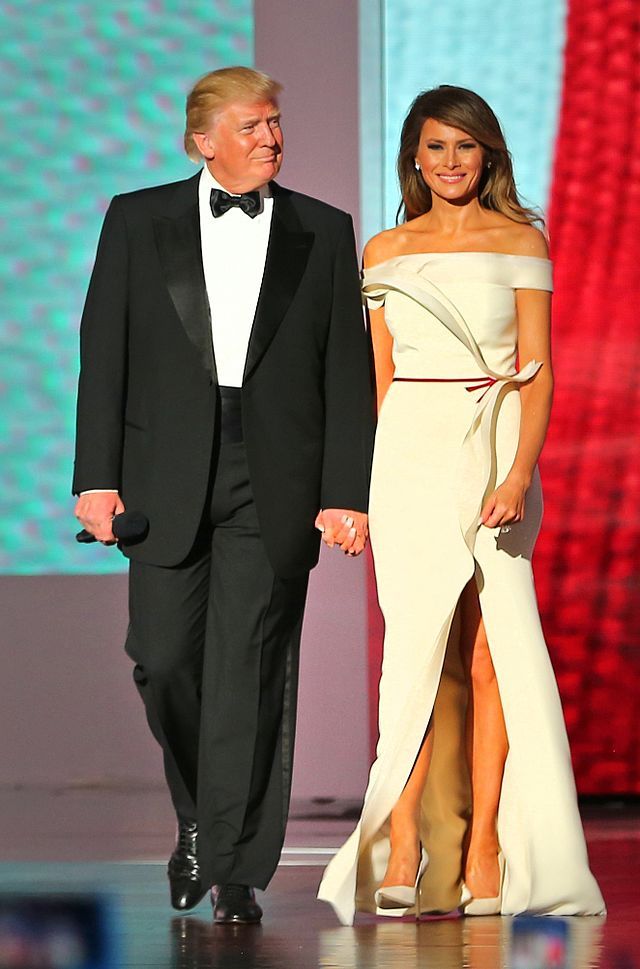 …has metastasised inside the bartender and now he’s dying. And he’s the only one who knows how to properly shake the dodo egg whites in your Unobtanium Sour.

Charitable guy that you are, you decide to pay for the bartender’s life saving treatment. Good for you.

Thirty other bartenders died elsewhere of the same condition.

I am, you may have noticed, exaggerating a point. But let’s be realistic and take the case I saw today of a lawyer who gave a waiter at his favourite restaurant a car, because he didn’t like seeing the waiter have to take the bus. It’s a lovely gesture, but guess what might work better? Using your legal training to make a difference to all service workers. The average cost of a car in the U.S. is about thirty thousand dollars. Imagine what thirty thousand dollars could do in terms of lobbying elected officials to raise the minimum wage so every waiter won’t have to take the bus! If you were, perchance, a lawyer, you could maybe do thirty thousand dollars worth of free litigating for workers’ rights and keep the car.

Granted, thirty thousand dollars worth of legal time is probably about forty minutes, but it’s forty minutes for the good of a lot of people. Instead of making one big gesture to solve an individual problem, maybe people should do the hard work and grind away at the bigger problems. Pay three thousand people ten dollars apiece to write to their Senator. Pay ten thousand people three bucks to call them. Whatever.

Perched at the top of this particular pyramid is Oprah Winfrey, who once gave 276 audience members free cars because she had more money than God but less imagination. Here was a woman who had the nation in the palm of her hand, but instead of asking her millions of viewers to call their representatives and demand better wages for public school teachers, she simply gave a roomful of poor teachers free cars and declared the problem solved.

A quick look at how many books are sold based on Oprah’s recommendation tells us that if she put her mind to, say, raising minimum wage she could move mountains. It might be unfair to pick on Oprah a dozen years after the fact, so let’s contemporise: Last year, cartoon show Rick & Morty had a running gag about a short-lived, long discontinued sauce at McDonalds, and the fans were so vocal that McDonalds brought it back. In case you’re not keeping score, that means a cartoon about an interdimensional alcoholic and his weiner grandson used the power of public pressure to bring a mega-conglomerate to heel. As comedian Dan Sheehan pointed out, next season Rick should say his favourite sauce is “universal healthcare.”

I don’t mean to shit on charitable gestures – really, I don’t – but if you find yourself saying to coworkers “Hey, let’s club together and buy the janitor a new wooden leg!”, then stop and think. Think about all the one legged janitors in the world and instead, maybe have all thirty of your colleagues solemnly promise to call their elected officials and give them hell about the lack of a “wooden legs for janitors” programme in your city.

This is how real change happens. It’s not showy, it’s not sexy, and it’s not easy, but it does work. Instead of committing ten bucks a month to a food bank, commit to being the person that calls city hall ten times a week until they’re so sick of you that they start working to eliminate the need for food banks, just to stop you tying up the god damned line.

And when that happens, start calling them about climate change instead. Or the gender pay gap. Or healthcare. It really doesn’t matter what you do, pick a cause and have fun with it.

It’s time to stop pretending that one big gesture makes things okay across the board. Because it doesn’t take one big flash to light the way. It takes a million candles.

Luke Haines is a British writer. This means he already has free healthcare, but WOULD like some Szechuan Sauce. Tweet him @lukedoughaines.