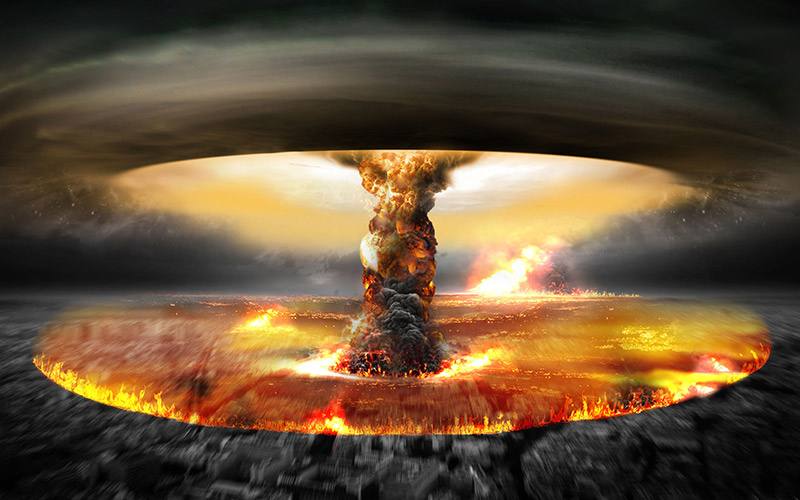 What is a Reichstag Fire? And why do I believe we are heading for one? Let me explain.

I’ll start by defining my terms. Historically, it was the fire of the German parliament building that consolidated Hitler’s power.

But in modern life…The term “Reichstag Fire” is used by some writers to denote a calamitous event staged by a political movement, orchestrated in a manner that casts blame on their opponents, thus causing the opponents to be viewed with suspicion by the general public.” (With thanks to Wikipedia)

In this case, the table is being set for us. I think it will be North Korea, merely because this is their pivot. When things get too hot they poke North Korea. We have sanctioned them for fifty years and it has never worked. But I will tell you what has, using war or crisis to force new legislation.

They did it after 9/11, the so-called patriot act. 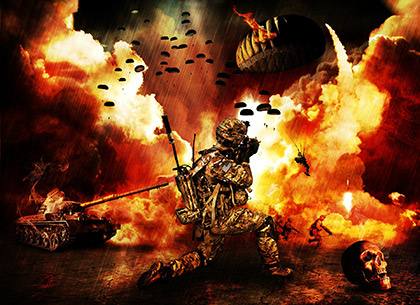 Just a sidebar for a moment. I’ve heard a lot of people say that Trump is not smart enough to do (insert whatever), but I submit: this whole thing is an act. He’s not as stupid as he pretends to be.

Why?  Simple, it’s too complicated to be anything but a plan. Too many moving parts. He knows if he tries to seem incompetent, we will scream but not do anything. Donald Trump believes he can use this supposed incompetence to get out of jail time or what have you if his plans run sideways. Trump’s recent escalation has merely borne out my suspicions.

He’s baiting North Korea knowing they will not accept a challenge meekly.

I don’t know if it will be a test launch mistaken for real attack, a threat or a near miss of a carrier but something will happen, and I think soon.

With North Korea’s the newest escalation threatening to strike Guam, they may have played into Trump’s (tiny) hands. Kim Jong-un gave us a target and a timeframe “middle of august” (next week). I expect another incident or escalation very shortly.