Harris stresses need for "pro-choice Congress" to protect abortion rights. "You don't have to advocate or believe that this is right for you or your family, but don't let the government make the decision for her family, whoever she may be," she said. … https://twitter.com/usaunify/status/1546151164621864961
http://dlvr.it/STjwMZ 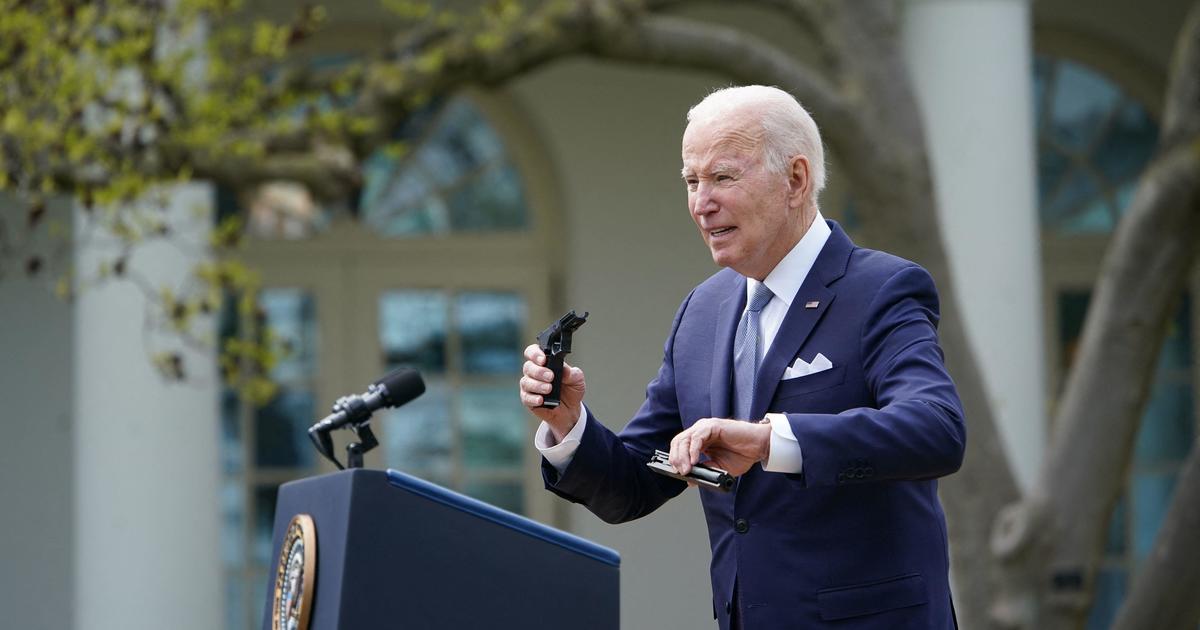 It’s unfortunate that most of our planetary destruction is about #PROFIT, to which exclusively goes to the 1%. Folks need to #GetInvolved locally & nationally because unfortunately sharing a meme everyday won’t change anything http://ow.ly/i2YT50JSRw8
http://dlvr.it/STjw8H