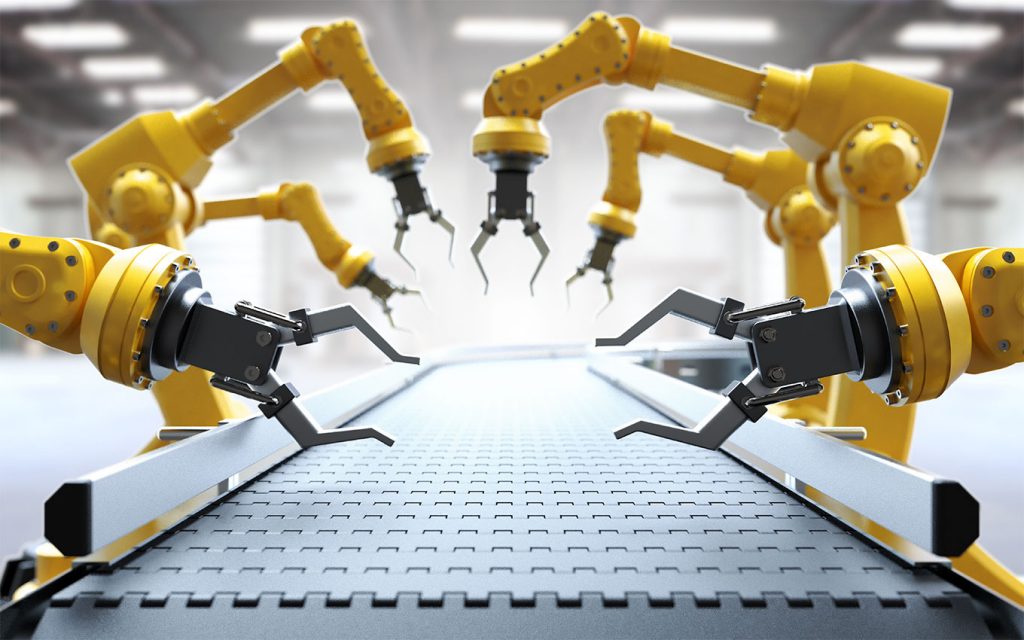 From the Editor’s Desk

I am distressed by how often I find myself writing about Andrew Yang, this year’s most inexplicable candidate for President. I don’t think he should be president. He doesn’t have the background for it. He’s a successful high tech CEO, yes, but that really isn’t what you need to be in the White House. Indeed, truth be told, the one thing that Trump might do for us is, finally, put to rest the ancient lie that the country can and should be run “like a business.”

Nor do I think he has a chance of winning. The man is basically a complete unknown beyond a few fringe elements on the web, and people like me, who have a morbid curiosity about the two score and more candidates for president we’ve got this time around. He has supporters, yes, and he has been known to bring a couple of thousand people to his rallies…but, let us confess, that’s fairly short beer compared to the vast crowds that, for example, Bernie Sanders can command without breaking a sweat.

But, here’s the thing. Alone among the candidates running this year, at least so far, he has actually thought about the long term consequences of a post-industrial society — that is, about the automation of industry (even service industries) about robotics, about a society that no longer has jobs for the vast majority of its citizens, and about, in short, the future.

And the fact that he is so singular in that, and that no one else seems to be making it a public issue, is disheartening to me. Where, I wonder, are the others? Why aren’t these things at the heart of our discourse? Why aren’t we talking about them, and debating possible solutions to our most serious problems? Surely the other candidates aren’t wholly unaware of them? Surely they can see what is coming, as easily as the rest of us?

Or do they? Is it possible that they, or at least some of them, are so removed from reality that they cannot see what is in fact right before us?

Or, worse, and this disturbs me most of all…

What if they know…but prefer not to speak…for fear of being labeled absurd and “fantastic” and “futuristic” and thus ridiculous.

What if it is not they who are blinkered?

Who are the none so blind…

As those who will not see.