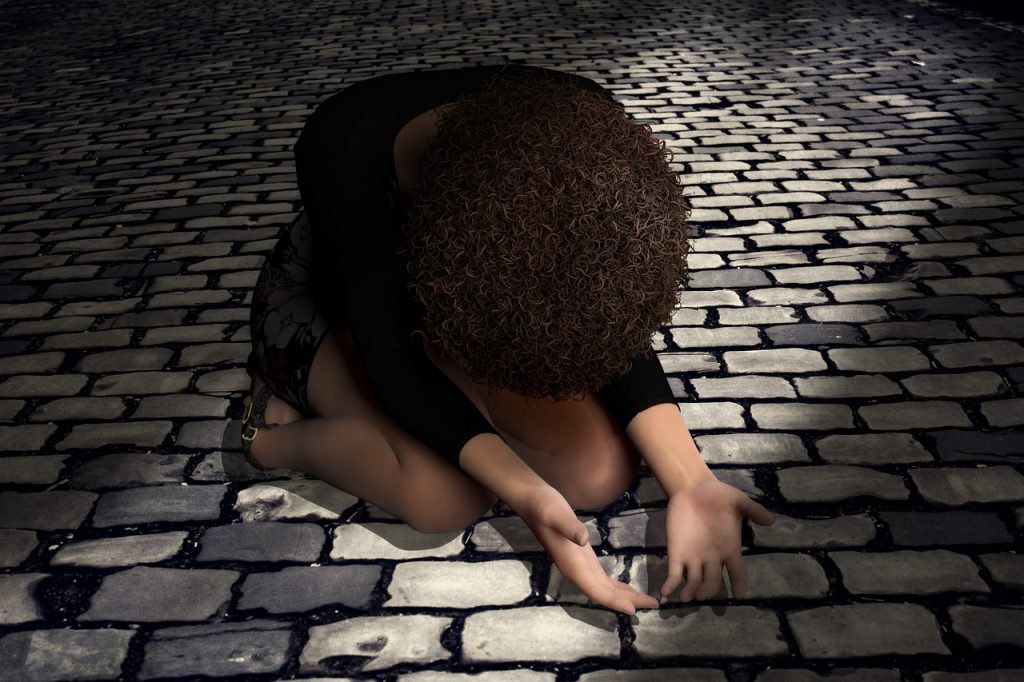 In 1972, John Lennon and Yoko Ono released a song entitled “Woman Is The Nigger Of The World.”

Their basic point was that women are almost universally treated as second class citizens, even – perhaps especially – in countries where the population is uniformly non-white and therefore devoid of western racial bias.

It’s a valid critique, albeit clumsily expressed. Two millionaires who had no experience with actually being black shouldn’t throw the N-word around for the sake of shock value. It’s cheap and offensive and smacks of Lennon’s particular brand of ill-thought-out champagne socialism.

It was a hacky title, but in 1972 there was still some effort to reclaim the n-word – Richard Pryor was still casually using it every other sentence and the counterculture was less strict about policing it. A hip white person might get away with it if they didn’t mean offense.

The issue flared up again in an unlikely fashion recently when Bette Midler tweeted a reference to the song’s title and was roundly criticised online. This was probably justified – times have changed and white people of any gender don’t get to casually deploy racist insults in an attempt to gain sympathy for their own cause. It’s dumb, it’s counterproductive and it trivialises an entirely separate issue in an attempt at tone-deaf one-upmanship.

I bring all of this up because, in light of the inevitable, shameful election of Brett Kavanaugh to the Supreme Court, there have been a few attempts online by some women to co-opt the “Take a Knee” movement.

Women who are saying that ladies should take a knee during the national anthem could be perceived to be, like the preacher in Twain’s “War Prayer,” saying two things simultaneously. They are outwardly decrying the state of misogyny in the US, which is fine and justified. But they could also be seen to be saying implicitly that Black Lives Don’t Matter. It looks like they are saying that it was fine to not kneel in solidarity with black people who were aghast at police brutality, and that it’s also fine to co-opt the gesture when More Important Issues crop up.

Whether or not that is what women really meant to say is irrelevant, unfortunately. We know that, as rumblings continued about women taking a knee, many black people began to voice their anger at the 53% of white women who voted for Trump, and began to look at what cynical power dynamics may be in play. White women, after all, have it better than most of their minority counterparts. If you were one of the Real Housewives of Wherever The Fuck, would you vote for a candidate that would raise up people of colour to an equal platform if it meant that your standard of living might fractionally decline? At least 53% are a definite “no.”

If you were a rich, white trophy wife, would you vote Republican to ensure your wealthy and distant husband didn’t get taxed more? Statistics say yes.

There is an alarming number of women who have voted to keep the sexist, racist status quo, seemingly based on the self-serving logic that it is better to be seated near the top table as a second class citizen than it is to help out the kitchen staff.  Many of these women have now realised that collaborating with the white, heteronormative patriarchy will not save them.

These women weren’t worried when their husbands put a Trump/Pence placard on the front lawn. Sure, they might have had reservations about what a Trump presidency meant for foreigners and black people, but ultimately that issue didn’t affect them. It was someone else’s problem. They felt sad for the Mexican babies being separated from their mothers at the border and thrown into cages, tutted for a moment, and then changed the channel and went back to making their Trump-loving husband’s dinner.

These women—the ones who supported Trump—have had a wake-up moment and their first instinct is the same as white instinct often is: Steal an idea from someone brown. It’s way easier than coming up with anything yourself. 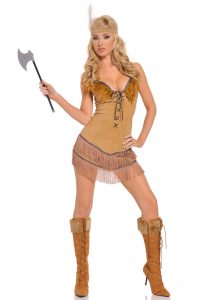 Not Pictured: Either type of Indian.

Black people have been taking a knee over police brutality in the face of enormous pressure. They’ve done it doggedly, stoically, often at great personal expense, and the issue didn’t get anywhere close to resolved. It wasn’t even acknowledged. Police still shoot young black men all the fucking time. To now have the kneeling protest taken away from them by a certain class of angry white women is the worst kind of cultural appropriation.

To return to the Lennon/Ono point: This isn’t one-way traffic. Some white women have blithely considered stealing from black people, and meanwhile the black community still has problems with sexism. There’s a venomous streak of misogyny running through some hip-hop music, for example, and toxic masculinity has been a recent subject in black America in both the movie “Moonlight” and Beyonce’s “Lemonade” album. Women are still treated badly even amongst racial groups who are treated badly overall.

It would be a moral crime for affluent, privileged white women to co-opt the Take A Knee movement. Meanwhile, black America needs to do better in its treatment of women.

It’s almost like we live in a system where rich, straight, old white guys keep everyone else fighting each other so that they can’t come together and affect meaningful change. The sooner black people stop treating their women badly, and the sooner white people stop casually stealing from people of colour, the sooner everyone will realise that the only people who deserve shitty treatment are the billionaires who keep us ALL enslaved. Because they don’t care about anyone – black, white, Asian, hispanic, male, female, trans… They only care about themselves and screwing the rest of us over. And we can only fight back once we’ve realised we’re all on the same team.