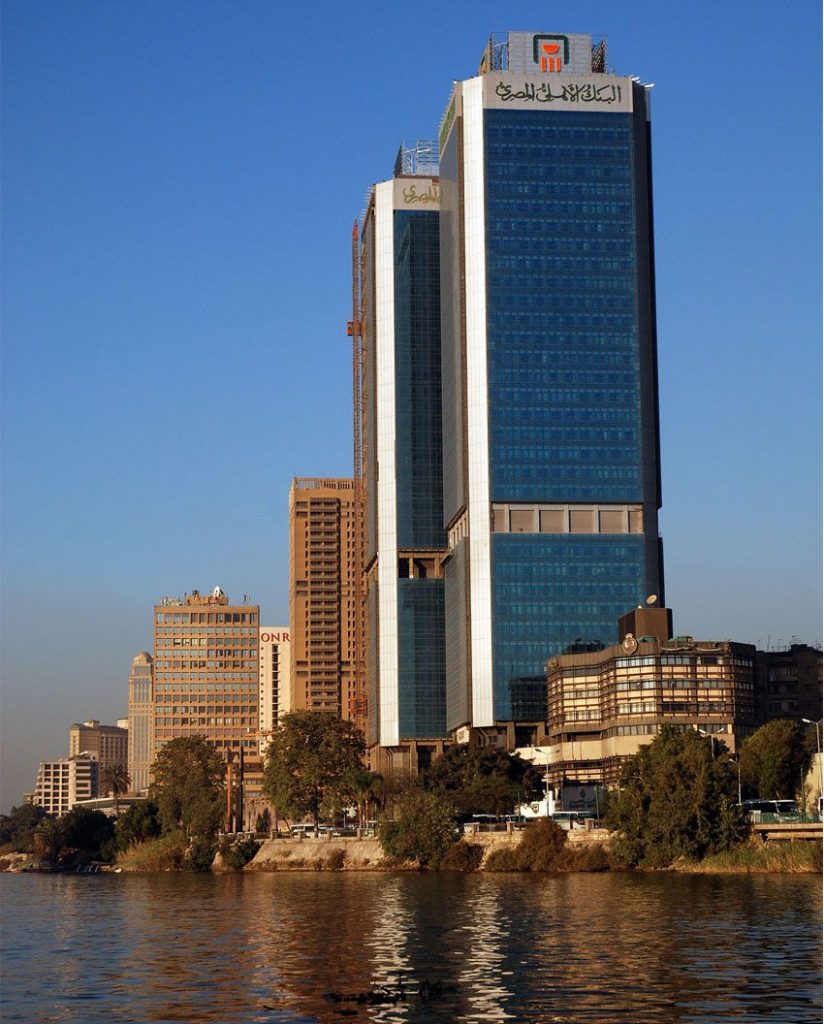 For all Donald Trump’s childish bleating about “fake news,” he should be grateful he doesn’t live in the UK, where the population were recently questioned about how trustworthy they found the news media, and ranked it… dead last. Of the thirty-three countries surveyed, the UK was ranked 33rd for its people’s trust of print media. This wasn’t for the same reasons that Americans mistrust the news – that reports keep using inconvenient things like “facts” and upsetting the apple cart – but rather because most of the newspapers in the UK are owned by crooked right-wing billionaires like Rupert Murdoch.

The mistrust of the papers was, of course, not reported in any of the major papers, because irony has been dead for years and is now paraded around, trussed up with string like the corpse in “Weekend At Bernie’s.” Still, overall it was a heartening story, as it proved that people are at least aware that the papers are lying to them and nakedly pushing an agenda. Support seems to be switching to either online reporting or broadcast media.

The BBC in particular is still held in high regard, which makes it all the more worrying that this week they played a piece of openly racist propaganda disguised as legitimate journalism.

The 26th of December is often a slow news day, so on the evening news broadcast on BBC1 the top story was literally “a lot of people went shopping today.” The second story, however, dealt with British woman Laura Palmer, who has been jailed in Egypt for smuggling painkillers.

Ms. Palmer was found with 290 tablets of Tramadol in her suitcase – a painkiller which is legal in Britain but only on if prescribed by a doctor, and not legal at all in Egypt. This huge quantity of industrial strength painkillers was, Ms. Palmer claims, a gift for her Egyptian boyfriend who suffers from back pain.

The BBC took Palmer’s side, as have the aforementioned and mistrusted national papers today. The general tone of all reporting has been one of “Poor, innocent white person arrested by devious foreigners, for some reason!” The whole thing reeks of typical British post-colonial arrogance. “Why shouldn’t an English woman be allowed to do whatever she likes in a part of the world we used to own, and think we still do?!”

The answer, fairly obviously, is that if you get caught smuggling banned substances in any country you’re looking at jail time. Specifically, possession of that much Tramadol in the UK could lead to a two year sentence – not so different from the three years Ms. Palmer is facing in Egypt. Supplying Tramadol to another person without a medical license, Ms. Palmer’s intended plan, carries a sentence of up to fourteen years under British law.

Much has been made of the awful conditions of Egyptian prisons, but once again: Only because a white, western woman might have to endure them. A white western woman who wouldn’t have to go anywhere near an Egyptian jail if she hadn’t decided to smuggle drugs in flagrant disregard of the laws of a country she professes to love. The Mayor of Palmer’s home town, meanwhile, has complained that this whole debacle will put British tourists off of travelling to Egypt.

Again: Egyptian police arresting British people for smuggling illegal drugs might put a dent in the tourist economy. Although it will presumably be a lot more detrimental to the drug smuggling industry, which is sort of the point from the Egyptian perspective.

Nobody, incidentally, mentioned boycotting Egypt due to their recent coup by a totalitarian leader or their generally terrible record on human rights and torture. Those things, after all, don’t happen in the resorts where respectable, fair skinned types spend their time. But as soon as one of those self-same Caucasians is pulled up for secreting enough opiates to kill a horse about her person, you’d better believe the full wrath of white people sulking will bear down upon the inhabitants of the Nile.

You may remember the verses of the Bible where Moses calls down a plague of locusts, and of blood, and then of pasty British tourists refusing to show up and drink cheap lager. This, if memory serves, was the blow that finally broke Pharaoh’s will. “I could withstand the deaths of the first-born sons,” he wept, bitterly, “but I cannot remain silent when our Egyptian bus boys are not being awkwardly flirted at by middle-aged British women, drunk on overpriced, watery cocktails!”

Although I haven’t researched it too thoroughly, I believe the Egyptian tourist board has not yet run up the white flag over this one.

Slow news day or not, we shouldn’t be crying the blues for a woman who travelled to another country, broke their laws in the dumbest way possible, and is now being punished for it.

Even if those laws were written by brown people.