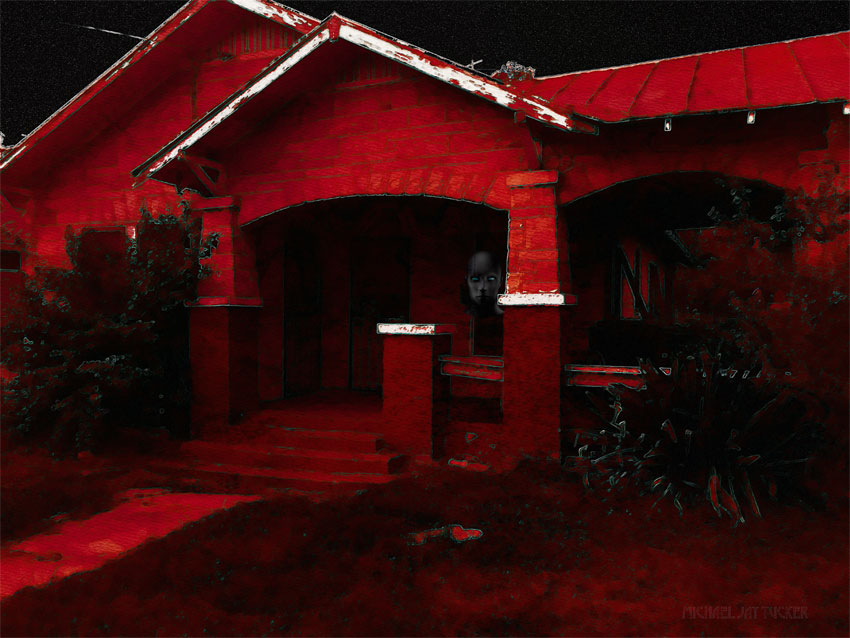 It is amazing what you learn about a nation from its art. Or, even, just its writings about art.

Which seem to be eating our poor America alive.

It’s like this. A while back, I was reading The New York Review Of Books. (Yeah, yeah. I know that sounds pompous. But, give me a break. I like the Review. So sue me.) And, in it, I ran across an article by Darryl Pinckney entitled Black Lives Matter. It was actually an essay about Kara Walker’s exhibition of new sketches currently on view at the Sikkema Jenkins gallery in New York.

Pinckney points out that Walker’s pieces are particularly evocative because they deal with violence…specifically, of black people on white people in an antebellum setting. It is, in other words, a series of images of black slaves turning on white masters.

Understand, Walker is not advocating violence, but the artist is exploring the deep fear of black people that exists in the American subconscious. And there is a good reason for that fear…particularly in the historical southlands. There, most white folks were pretty clear on the fact that they were a vulnerable population, always at risk of violence from their subjugated neighbors…and further, they knew that if black Americans should rise against them, then justice would be on the other side. Black people, African-Americans, really were oppressed, really had been abused, and really had a right to revolution.

And this perception has had lasting effects on the American psyche. Thus, writes Pinckney, “Black Retribution is the root of White Fear.”

So why is that a problem?

Because so long as White Fear exists, it will play a role in our politics. Consider for a moment the motivations of those who voted for Trump. Think about how often you heard, either before or after the election, that a Trump administration would save “us” from some nameless dread…usually a “nameless dread” which, if examined closely enough, could in fact be named. It was, very often, a terror of black faces or different accents.

Or, consider the rallies at Charlottesville and other places around the nation, when alt-righters and others gathered to protest the removal of Confederate symbols. What was it that the rightists were chanting as they marched with their silly Tiki torches? It was, “We shall not be replaced.” There were many meanings in that statement but among them (I think) was that they were terrified that, someday, justice would be served.

Frankly, so long as that terror exists, we will not make progress. So long as white people, or at least some white people, believe in their heart of hearts that their destruction is all too possible, and all too deserved, they will continue to do everything in their power to frustrate any progress toward equality and liberty.

And, alas, that power to frustrate is still considerable.

It presents us, as progressives (particularly those of us who are white), with a serious difficulty. How do we move forward?

What I am about to say is bizarre. It will sound insane. It will quite possibly cost me friends, lose me readers, and have me accused of cultural insensitivity and a failure to understand white privilege.

I ask…what if the only way forward …the only path to genuine progress…is somehow resident in easing that White Terror?

I don’t know. And if it is true, I have no idea how to do it. I know only that it will be incredibly difficult—particularly since Black Americans would be asked to overtly or covertly, but publically, forgive us…we, who are white, and who have wronged them. Not an easy thing.

But I also wonder if it isn’t absolutely necessary if things are ever to improve. I wonder if the only way forward is for Black Americans to say to white people like me, “You must respect us, and we will fight you if you don’t…but if you do, if you accept our equality, then you need not fear us.”

One thing more I will say. One idea I will share. It isn’t a solution but maybe it is part of a solution that could be employed.

One of our previous national forays into Fascism (or, at least, something like it) was the case of Louisiana under Huey Long. One of the ways that Long was able to gain power was that he appealed to both poor Black and White voters.

He did that by saying to them, in effect if not in precisely these words, “Some of you are White. Some of you are Black. You may not like each other. But have you noticed? You’re both poor.”

Maybe there is something to be learned in that. Maybe we somehow can deal with White Fear by reminding white people that they have more to dread than just black people…

In fact, that they should know terror.

About a system which exploits them as effectively… if differently…as it does those of any other hue.