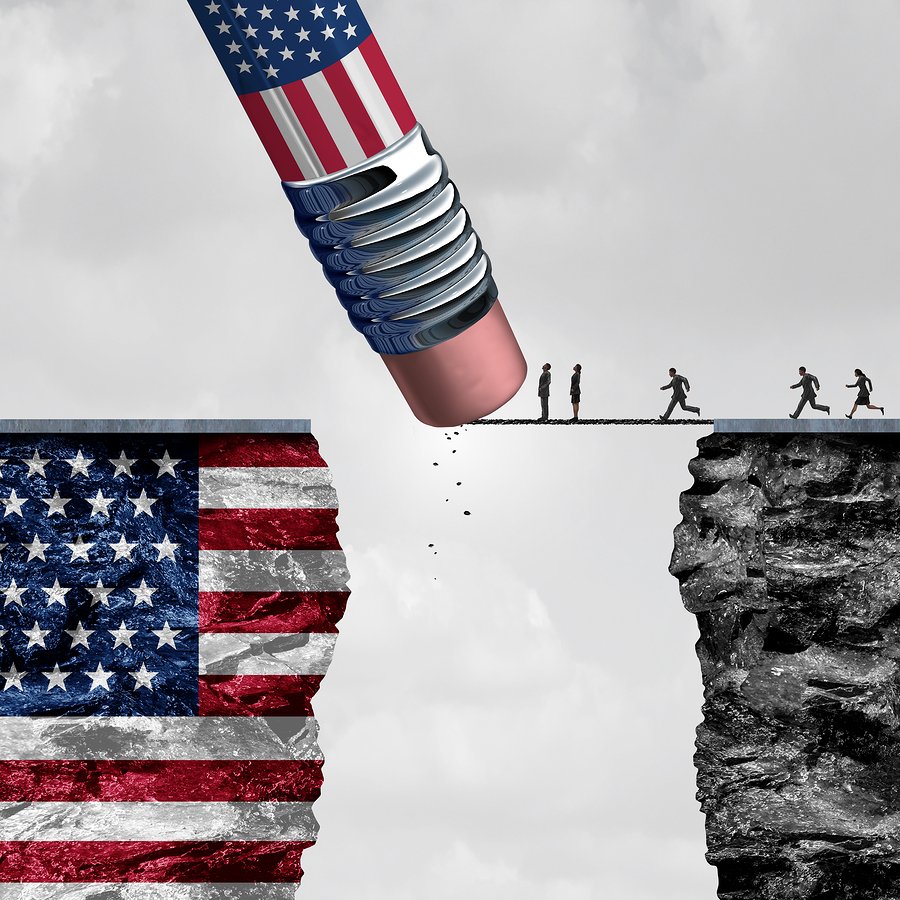 In a previous blog piece I wrote titled “How Nancy Can Secure The Border And Stop Trump From Declaring An Emergency,” I said border barrier money needs to be tied to a Border Security Study to be completed by DHS. I later discovered that Trump mandated just such a study early in 2017. Did that Study just fall into a black hole or has Trump ordered DHS not to complete it because it does not support his border wall?

“The Secretary shall immediately take the following steps to obtain complete operational control, as determined by the Secretary, of the southern border:

A search of the Internet and the DHS website does not produce the Study mandated by the President, so one must conclude that it has not been completed. In fact. I found nothing in my search to indicate that the mandated Study is even underway. That means that neither Trump nor Congress are operating with any recent cost benefit analysis of what measures are needed and where. The Democrats on the Conference Committee on Border Security are in a very strong position to demand completion of Trump’s mandated study before they can agree to spend any money for new barriers. Because he mandated the Study, he is in a very weak position to demand that Congress give him money for new barriers without the justifications envisioned in this missing Study. We can only urge the Democrats in Congress to demand the results of this Study before they allot any money for new barriers. I have requested my Representatives and Senators to do just that.

We know Trump finds most facts to be inconvenient, so he omits them or disputes them when they do not support his position. He will surely do that if Congress denies him new barrier money. Then he will manufacture the necessary lies about conditions at the border to declare an emergency. If he does that, we need to use his own DHS Annual Border Security Metrics Report to prove there is no emergency, particularly one that new barriers would cure. This Report is from the DHS website: https://www.dhs.gov/sites/default/files/publications/18_0718_PLCY_FY2017-Border-Security-Metrics-Report.pdf.

One of the key metrics in the Report is “Estimated Southwest Border Undetected Unlawful Entries.” Reducing or precluding unlawful entries is the main objective of any new barriers on the Southern border. This Report estimates the total successful unlawful entries declined from 1.8 million to 168,000 between FY 2000 and FY 2016, a 91 percent decrease. Why is no one demanding the Border Study mandated by Trump’s E.O. or asking him how he can declare an emergency when the current barriers and other surveillance measures have cut illegal crossings by over 90 percent as reported by DHS in the latest annual Border Metrics Report in 2018, under his appointee, Kierstjen Nielson?

There are many more metrics in this Report that break down and analyze unlawful crossings. ALL show a significant decline in illegal entry to the United States over the Southern Border over the past decade. Nothing in this Report supports Trump’s claim that illegal entries over our Southern border is in a state of emergency. In fact, if the statistics in this Report are widely publicized by reporters and pundits before February 15, they will clearly show that Trump has no evidence to support an emergency declaration. If the media throws this Report in his face and ask him about the status of his Border Security Study under his E. O., perhaps it will make it harder for him to lie about the published facts and declare an emergency. If he does declare an emergency, lawsuits are sure to follow, and this Report contains the kind of evidence that should convince a Federal Judge that Trump lacks the authority to declare an emergency when one clearly does not exist. You can help by demanding Congress see Trump’s completed Border Security Study and by sharing the statistics from the Metrics Report with your social media contacts and your Representatives and Senators. Please do what you can to show that Trump is lying if he declares an emergency in order to divert hurricane relief money to build his wall.

Posted in Blog and tagged border, Donald Trump, The Border Wall, The Wall, Trump, Trump is a traitor