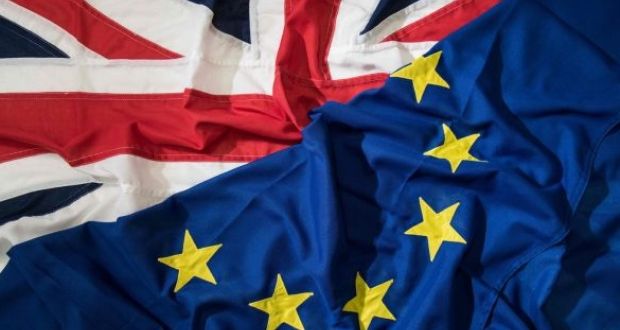 Henry Ford once said, “if we’d have asked the public what they wanted, they’d have said ‘a faster horse.'”

In spite of this warning, British Chancellor (effectively Vice President) Sajid Javid has decided to launch what he is calling a competition, based on the idea that Britain’s exit from the EU will allow the slashing of European red tape.

Javid’s idea is to have the public suggest which EU regulations the British government can now ignore. This is, on the face of it, a terrible idea. If we look closer, however, it’s an idea which is terrible AND deeply cynical.

The first observation, too late to do any good now, is that EU regulations were always intended as a floor, not a ceiling. Britain was always free to exceed EU minimums on, for example, human rights or the environment. All that the EU ever “dictated” was the basic level required.

Of course, post-Brexit, Britain is now free to sink far below EU mandatory levels on all kinds of things, although this would mean that any British goods which don’t meet the standards won’t be saleable to the European Union, the world’s largest trading block, which would be yet another own-goal for the UK.

Still, Javid will seemingly use “cutting red tape” as the excuse to do away with these meddlesome minimums. The public may or may not weigh in – the BBC, furiously closing stable doors left and right now that every last horse has bolted – has been asking many jubilant “Leave” voters what the material benefits of Brexit will be, only to have these people stammer and mumble, unable to name a single concrete example of WHY they were so desperate to leave Europe. If these examples are anything to go by, few people will be calling Sajid Javid with suggestions on specific regulations they’re anxious to do away with.

Therein lies the second layer of Javid’s cynicism. The government is free to gut workers’ rights and food standards, carbon emissions and press regulation, but any law that proves unpopular will be allowed to stand with the justification that “We gave the people a say and they never objected to this one.”

Fortunately, in the spirit of the endeavour, I’ve got a list of propositions that I will be emailing to the chancellor at my earliest convenience.

1. Raise every standard across the board so that it exceeds EU minimums. If Brexit was a project to prove that the UK was for some reason superior to Europe, let’s get on with it.

2. Make it a crime to be Sajid Javid.

3. Vastly increased tax rate for the top 1%. A strong majority of Britons can get behind that one so we can all write in and vote for it.

I’m not saying that this would fix everything, but it would make me feel better.