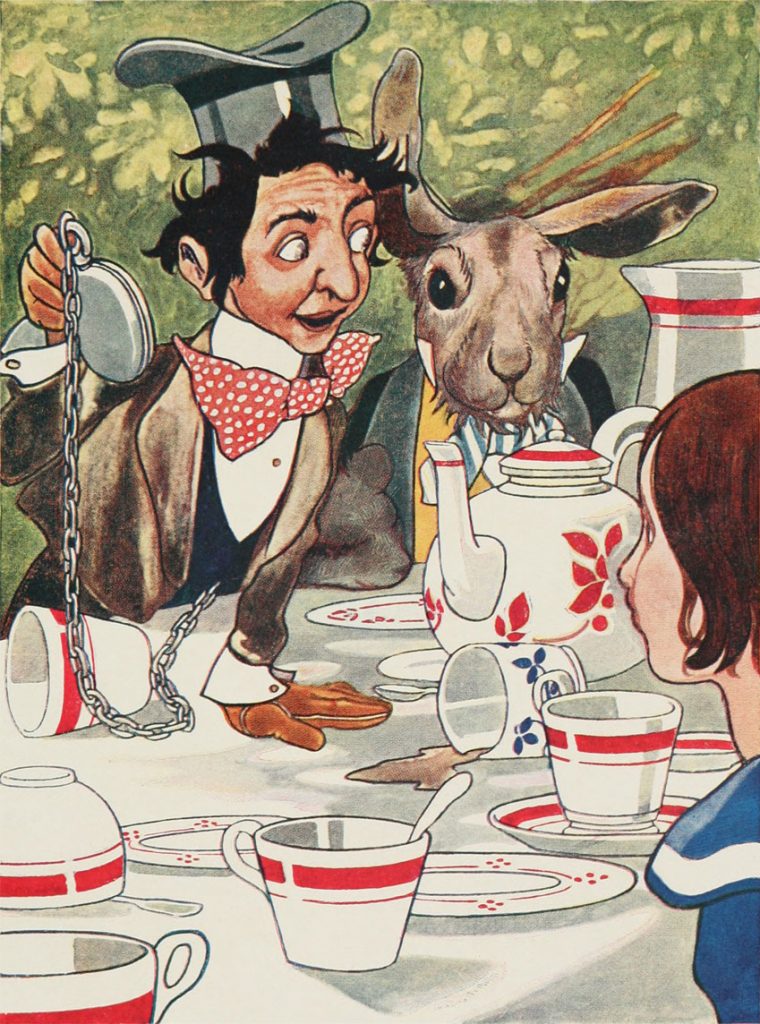 We passed it in the night without even realising, and woke up wherever we are now, far beyond Normal, bewildered.

Consider the events in London last night [November 23, 2017]. A terror attack was reported on Oxford Street, the heart of the shopping district of my nation’s capital on the busiest shopping day of the year. And we’re all so far from normal, that as I looked at images of streets I’ve walked in the past few weeks, my first response was “Ah, Christ, I bet they’ll make this about Malia Obama.”

Miss Obama had been pictured smoking during the day. People were having a field day judging her for it, and now there was a terror attack in progress, and already I could hear the nuttier corners of the internet gearing up. “False flag attack to distract from Malia scandal!” they’d roar. “Obama and the Dark Government attack London to cover for Malia!”

In the event, the incident in London turned out to be nothing. Literally, nothing. A panic sparked by a loud noise, with no shots fired and nobody hurt. Of course, this would just PROVE it was a false flag to conspiracy theorists. But even as the situation unfolded and I kept an eye on the news, another symptom of our current madness seeped through: The London Metropolitan Police was tweeting advice to the public.

Just follow this logic through. Because the Asshole In Chief has decided that anything worth saying is worth saying in shiny new 280 character format, we’re all now expected to go along with it. The Metropolitan Police not only assume that all Londoners follow them, but also gear their efforts towards the kind of person who hears gunshots in a crowd and immediately thinks “Shit, I’d better check Twitter to see if I should duck!”

The great irony is that in a period where Brexiteers and Trumpers want to drag us all back to a fictional, rose tinted past, they cause a hideous present in which the rest of us long for the ACTUAL past – even the flawed past of two years ago – just as a respite from the current madness.