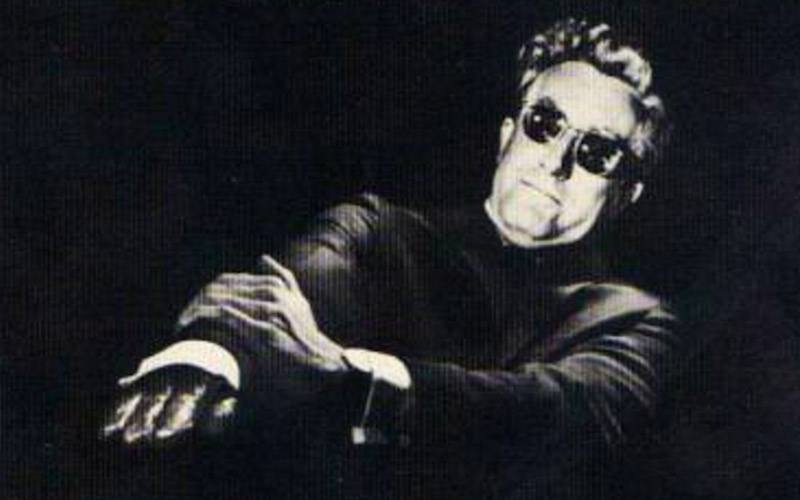 We are in unchartered waters with the Trump administration and American foreign policy.  As urgent global problems expand into full blown crises from North Korea to Russia, we really are left to guess as to what this administration will do next, what are the rules by which it sees itself bound, what are the limits it has or will impose on itself?  No one knows for sure.  Is Trump hell-bent on launching war with North Korea, and, thus potentially World War III, or is he the (perhaps unwitting) sleeper candidate whose real objective is to serve Russia by destroying the western military alliance system?  Is he utterly incompetent or is he just so diabolical as to give that impression as he and the evil doers around him carry out their nefarious schemes?

Like most who have been paying attention lately, I’ve heard otherwise intelligent people discuss and debate this basic question when attempting to make sense of the foreign policy of the Trump administration.  Trump’s disdain for NATO and insistence that members pay more coupled with his obvious ignorance of nearly everything about that western alliance system and the role it has played and continues to play in international affairs, has been variously interpreted as calculating (typically by supporters) or as alarming, dangerous, and ill-informed (usually the view of detractors).  He has been referred to as the “anti-Gorbachev,” due to his lack of support for the global spread of democracy, and as ‘Buck’ Turgidson, the wild-eyed American General from Dr. Strangelove who championed fighting and winning a nuclear war.  At times, his ignorance is truly astounding; he recently explained that Korea was once part of China (it was not); in a Rose Garden press q/a, he praised Lebanon’s Prime Minister for fighting against Hezbollah (Lebanon is doing no such thing; Hezbollah is actually part of the government of Lebanon and has been for decades); he told an Israeli audience that he’d just arrived from the Middle East (obviously coming from Saudi Arabia and landing in Israel, he remained in the Middle East); he was apparently puzzled at not being able to use nuclear weapons against terrorists.  The list of such blunders, large and small goes on and on.  Most are the sort of errors a simple glance at Wikipedia would have avoided.  Others are typically avoided through the advice of people who know things, the kind of professionals who surround every president.  Nonetheless, the administration stumbles head-long through a series of blunders, missteps, and lies, refusing to articulate a strategy, refusing even to admit mistakes, much like a drunk that clings to an empty gin bottle, to borrow The Wall Street Journal’s memorable description of the President of the United States.  Is this all, as one thoughtful commentator has described it, the “brilliant incoherence” of Trump?  Or is it, as it often seems to the untrained eye, simply incoherence? 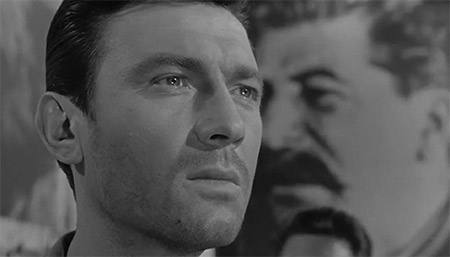 I’ve spent nearly twenty years researching, teaching, and lecturing on U.S. foreign policy history.  I have spent uncountable hours explaining to students such things as The Bretton Woods Conference, which established, among other things, the gold system that stabilized global currency following World War II; and the origins of the United Nations, which sought greater stability and peace through organization and collaboration coming out of the darkness of two world wars; of the Cold War and NATO, that western military alliance Trump relished in criticizing during the campaign, the advent of the atomic bomb (so great was the international shock and opprobrium, the US remains the only nation to ever use the weapon), the historic antipathy between China and Japan, between China and Korea, between Russia and China, between Russia and numerous border states, between and among various European states, the imperial relationships between those European states and the Middle East, Africa, Asia, and Latin America, and so on.

Over the course of these years of teaching, I have been critical of certain elements of that history, and of the U.S. role in it, and laudatory of others.  The one constant theme, however, has been the bedrock recognition that a system was very intentionally put in place following that second earth shattering armed conflict in 1945.  And, it was put in place by thoughtful and smart people capable of strategic thought, who wanted desperately to fix very big problems with the global system and to avoid another major conflagration.  To be sure, there was plenty of avarice to go around; the European powers sought the preservation of their empires, while the U.S. sought to undermine them in order to expand its own power, the Soviets sought a “buffer zone” in Eastern Europe to protect against another invasion from Germany, an invasion that Soviet leader Joseph Stalin was certain would come.  Today we live with that system, warts and all, put in place following World War II.  This is how most modern leaders, whether in London, Moscow, or Beijing, understand the world and their nation’s place in it.

Does Donald Trump know any of this?  Does he care?  I’m afraid that the available evidence suggests a “no” on both questions.  And more bombs or military invasions, or continued threats of both, won’t help.  What is needed is not bluster from a place of ignorance and/or insecurity.  We are faced with genuine crises with both Russia and North Korea, to mention only the two most in focus lately.  Unfortunately for us and the world, Trump has proven himself incapable of rising to this challenge—and there will be others.  He is neither Dr. Strangelove nor is he The Manchurian Candidate.  Both films highlighted the dangers of a cold war set in motion by well-intentioned men.  In the former, they then lost control over the vast and complex technological system they’d put in place for the world’s protection, and that system unleashed the atomic bombs.  In the latter, a brilliant and diabolical communist enemy planted a sleeper enemy deep within the American state to assassinate the president and take over.  What we have with the current president is a supremely ignorant, egomaniacal and pathological liar with autocratic tendencies surrounded by a retinue of admirers of power who would not cross him or deliver to him bad news, even if that were permitted.  Furthermore, and perhaps most importantly, they are not actors and this is not a movie.  We must all live with the consequences of the current circumstances, come what may.