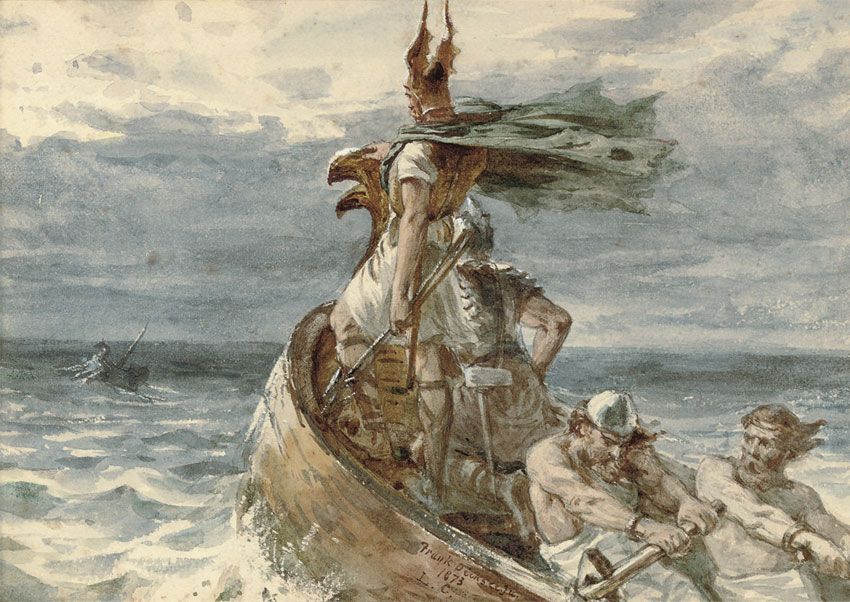 Donald Trump has reportedly complained that too many immigrants to America are from “shithole countries.”

You know the kind. The ones in Africa or South America. The ones that have a lot of brown people and who let themselves get colonised by the west like a bunch of pussies instead of industrialising and the committing genocide, as more respectable, less melanin-heavy nations did.

Ignoring, as we often must, the irony of a fluorescent orange man who is hung up on skin colour, Trump’s complaint seems to be that the people coming to America are tired, poor masses yearning to breathe free. Where they got the idea that this was okay is anyone’s guess.

There was also a disturbing strain of Nazism in Trump’s remarks as he complained that there weren’t more people coming from Norway or similar countries. A call from a deranged leader for more aryan, Nordic blood has not, historically, led to good things. Still, on the off chance that Donald Trump reads this – or at least has an adult read it to him – I’ll explain something.

Last year, the World Happiness Survey was published and the winner – the happiest place on earth – turned out to be Norway. The fact that they haven’t sued Disneyland for the title is perhaps further evidence of the Norse peoples’ cheerful contentment.

Donald Trump can’t understand why more people don’t move to the States from Norway, but the simple explanation – the Trump explanation, in other words – is that people in Norway are happy where they are. The reason for their happiness may also be of interest to U.S. readers.

Norway has excellent infrastructure, education, and healthcare. They fund these things through a high tax rate. Around 85% of people own their own home in Norway, or at least have a mortgaged house. They have generous childcare subsidies and excellent paternity leave – a year’s paid leave for new parents is common and fathers must take at least three months off by law. They legalised same-sex partnerships in 1993.

They prize their free time over all else – working too hard is the mark of a fool in Norway, not something to be admired. This, in part, is because Norwegian labour unions are very strong.

Prisons are designed to be comfortable for inmates – their punishment is the loss of freedom, nothing more. In spite of this, re-offending rates are low.

Norway generates at least 98% of its energy from renewable sources.

Most importantly, Norway has one of the lowest rates of income inequality in the world.

The same happiness study that ranked Norway first worldwide also noted that America is experiencing a “happiness crisis” despite, on paper, ongoing economic success. Whilst I’m not assuming that readers of this site need things explained to them in the way Trump does – you’re all far too attractive and erudite for that – I’ll go ahead and spell it out anyway: THE RICH HAVE STOLEN EVERYONE’S FUCKING MONEY.

The reason America as a nation gets richer while its citizens grow increasingly unhappy is that all of that wealth is accumulating at the top while the common man gets incrementally poorer. You have shitty healthcare. Infant mortality rates are horrifying. Your education system is an embarrassment. You have more people in prison than any developed country, largely because your prisons are run for profit. Your environment is increasingly wrecked by companies owned by the same rich people that are taking money out of your pocket. And the way to redress these problems – taxing the rich aggressively to pay for free schools and hospitals and prisons that aren’t run like businesses – is shouted down as unpatriotic by crooked politicians through a bullhorn held by their billionaire handlers.

Trump is (allegedly) both a billionaire and a politician. His recent tax plans are going to exacerbate all of the above problems. He’s going to make most of the people who voted for him poorer and because state-funded education sucks, they’re all too stupid to understand how.

The real question shouldn’t be why more Norwegians aren’t emigrating to America. It’s why more Americans are trying to get on the first plane to Norway.