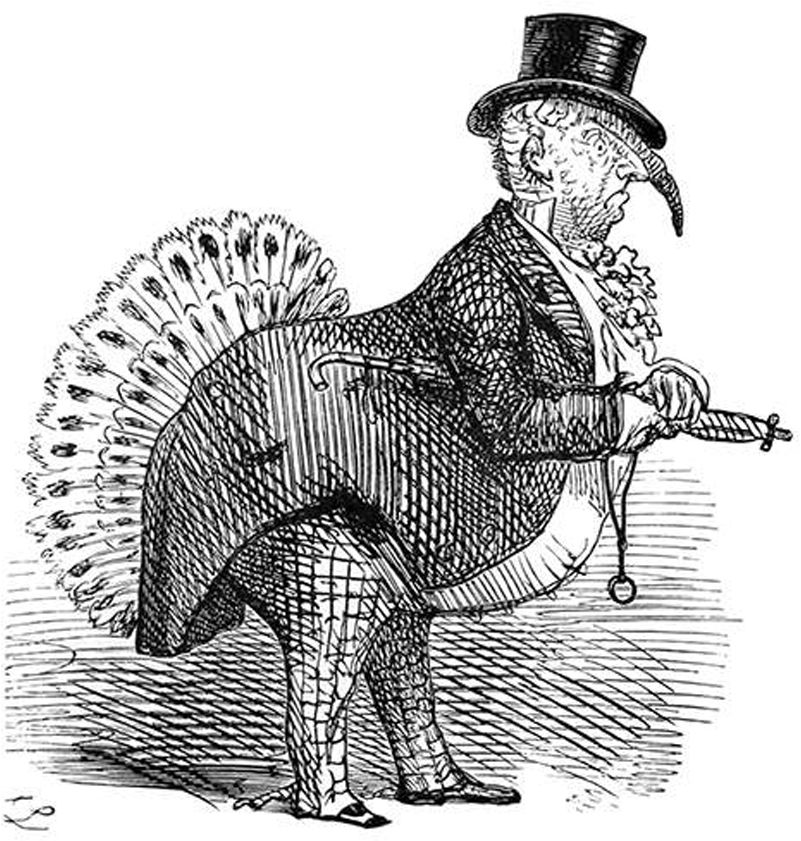 Trump underwent his annual physical, recently, and to the surprise of a great number of people – me included – the White House doctor could find no signs of neurological impairment.

It’s telling that this was newsworthy – that the President DOESN’T have a brain disease, but it also means that Trump must be phenomenally stupid. We all thought there might be an underlying medical condition causing his behaviour, but no, it appears to be possible that he just really is that dumb.

Or… maybe it’s all a clever ruse. Join me, if you will, for an Alternative Facts look at the White House…
*********************************
Donald Trump strode manfully into the White House situation room, taking the last, short flight of stairs at a single bound. It was a habit he had, to leap even long staircases. He had to stop himself from doing it in front of the cameras, of course – it would be far too showy – but the resultant fractional hesitation at the top of every staircase had been misinterpreted by some as a sign of discomfort.

In truth, the Secret Service had initially nicknamed him The Stairmaster. Trump had chuckled, but asked them to stop. “You know I love a joke at my own expense, but the unfortunate rotundity of my public persona might cause some of our more jolly-framed citizenry to think it’s a joke about weight. I can’t allow any American to feel discriminated against,” he reminded them gently.

The President wore a fat suit in public to appear more approachable and fool his many enemies. Underneath it, he was two hundred and thirty-nine pounds of lean muscle.

He was wearing his Presidential fat suit as he strode into the situation room, but those unaccustomed to his presence still audibly gasped to be in the presence of such a man. A female staffer squirmed with a sudden, hormonal surge. A man like that had an effect on a woman. She felt the sudden urge to be grabbed by him. Grabbed anywhere. She would let him do it.

“Ladies and gentlemen,” Trump addressed the room humbly, “I came as soon as I could. What seems to be the problem?”

President Trump relaxed a little, his broad shoulders easing under the prosthetics that made him look like a tubby cretin. “I’ve told you before, Mad Dog, you worry too much about that project.”

Project Tweetstorm had been Trump’s plan for clandestine communication with deep cover agents. Rather than a complex network of handlers who cost the taxpayer precious funds that they needed to send their children to school, Trump had found a way to communicate with American spies using a series of code words on social media, carried by a platform which represented wholesome, capitalist success. For example, “sad” meant “suicide attack detected.” The president would also warn his spy networks of the location using other media. So, for example, “The New York Times printed another story. Sad!” meant that whatever was on the cover of the New York Times that day was in danger of being suicide bombed.

By looking like a blithering idiot in front of a mass audience, the savvy and normal-haired President was secretly pulling off a masterstroke of espionage.

“This time is different,” said Matthis. “It’s not the usual gibberish tweet you need to send. This one doesn’t even include real words.”

“Duhhhh, gee, pa, not using words will make you sound awful silly!” said Donald Junior. Trump sighed and patted his son on the shoulder, his huge hand comforting the boy with surprising tenderness, considering how enormous, large and not small it was. “It’s okay, son,” he said. “Whatever happens and no matter how silly I look – no matter how many people think my famed perspicacity has deserted me – it’s worth it for the betterment of this great land of ours.”

Don Jr. nodded slowly and wandered off to play with his stuffed rabbits. The First Family had bought him a real rabbit when they moved to the White House, but it hadn’t ended well.

“One of our operatives was still using an outdated, Obama-era code generating algorithm,” Matthis explained.

“Good Lord, we got rid of those on our second day in office, at three-sixteen in the afternoon!” Trump exclaimed. “I seem to recall it was your niece’s seventeenth birthday!”

“That’s true,” Matthis said, surprised. The President really did have one of the great memories of all time. “He’s a deep cover operative, it’s possible he wasn’t able to access the relevant memo.”

“He never set a squadron in the field, nor the division of a battle knows!” spat Steve Bannon from where he hunched in a chair. “Mere prattle, without practice, is all his soldiership!”

“Let’s not be too hard on him, Steve,” Trump said. “Everyone makes mistakes.”

He turned to Matthis. “What’s this new code we need to work into a Tweet?”

The president thought for a moment. “The prefix cov- could be used in ‘cover’ or ‘covert’ – it stems from the Latin, ultimately, of course,” he mused aloud, “became ‘cover’ through old English via the French ‘covrir,” but that doesn’t help us…”

“It’s no good, sir,” said Matthis. “We’ve tried to find it in every language. Unless you know any linguists we haven’t thought of?”

“Oh, I know linguists,” said the President. “The best linguists. They’re terrific. Believe me. But I’m sure you fine people have already thought of everything I could come up with. There’s nothing for it. I’m just going to have to tweet ‘Covfefe.’”

“But Mr. President, what if the nefarious Liberal Media use that to portray you as some sort of incompetent?!”

“It’s alright, Mad Dog,” Trump said calmly. “We can weather any storm because we will do what’s best for this country. If I must bear the slings and arrows, so be it. I won’t risk losing an American life by letting this operative down. He may have done wrong, but when each and every one of our citizens is of equal, enormous value, we must do our best for them.”

Matthis cleared his throat, his eyes moist. Trump had been pressured into a black ops raid which cost a soldier’s life early in his term, his generals pushing for it against the President’s natural caution. Nonetheless, Trump had never forgiven himself for it.

Tune in next time when President Trump finds a sword in the White House basement that that pussy Obama totally couldn’t pull out of its stone! Or follow @lukedoughaines on Twitter for more of this bullshit…