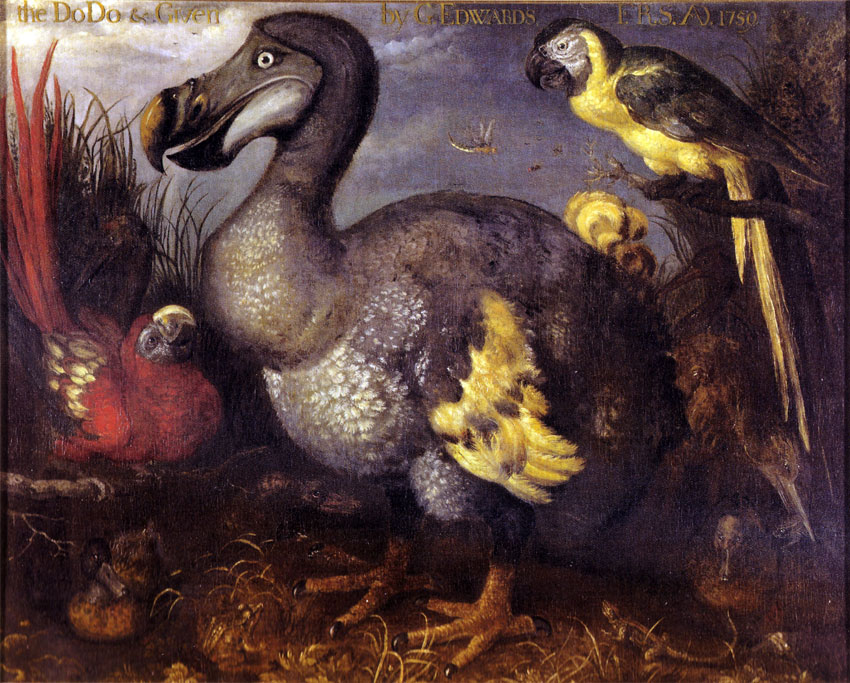 So last week we learned that Donald Trump is refusing to meet with the American scholars, scientists, and researchers who won this year’s Nobel Prize. It had been a long-standing tradition that the President would invite such individuals for a quiet little get-together to celebrate their achievements (and advertise American intellectual prowess to the world).

But, this year, no. The President was “too busy.”

Several of the recipients indicated that they were quite happy with that turn of events. They didn’t want to meet him, anyway. Still, it makes one wonder exactly why Trump would do such a thing. It wasn’t like the ceremony required heavy lifting. Some photos, maybe a little tea or coffee, a couple of moments chatting about the weather, and that would have been the end of it.

Of course, the most obvious answer is that his behavior is just a typical manifestation of the vulgarian’s distain for intellectual achievement. (Think of the schoolyard bully’s sneering rejection of the Four Eyes and the Egghead.)

But I wonder if there isn’t a little more to it than that. I wonder if it doesn’t go to the heart of American politics today.

First, I’m not sure he can be seen meeting with and giving respect to American scientists. To do so would be to alienate his base, the deplorables for whom science and reason are anathema. After all, how could “their” president appear to be endorsing learning? Next thing you know, he’ll be saying that evolution and climate change are real.

So, yes, that’s probably part of it. But I wonder, too, if Trump’s motivations are still more complex. I wonder if he has reasons which, perhaps, are unknown even to himself.

Specifically, I wonder if he isn’t reflecting underlying assumptions of his class…of the great and powerful business executives who run multinational corporations. Among such people… not always but often…one finds the belief that it is management that matters, nothing else. It is what they do, in other words, that counts. Scientists, technologists, these may be useful, but ultimately they are merely tools.

And why shouldn’t they believe that? It is what they have been told their entire lives. And they’ve been rewarded richly for doing it. That is, for running large corporations (even if they don’t do so particularly well). They’ve been pampered and praised, and been given vast sums and private planes, and feted at Cannes and Davos…

Where-as scientists? Academics? Even when they are Nobel Prize winners…what are they given? A medal. A few thousand dollars. A trip to Sweden. That’s hardly worth considering.

But, you see, there’s the rub. In today’s world, and today’s economy, it is technology upon which power turns. It is computers and biotechnology and neural implants that will determine the future. It is those, not oil and coal…and not management alone…which will deliver hegemony to the nation or nations that can best command them. China, for instance.

And now, dear heaven, we have a president and a ruling class that seems not to understand that at all…

So, for Trump to ignore and insult the Nobel Prize winners is a perfect symbol, a sublime metaphor…for the mindset of our Power Elite.

And for the disasters which could, all too easily, come of it.