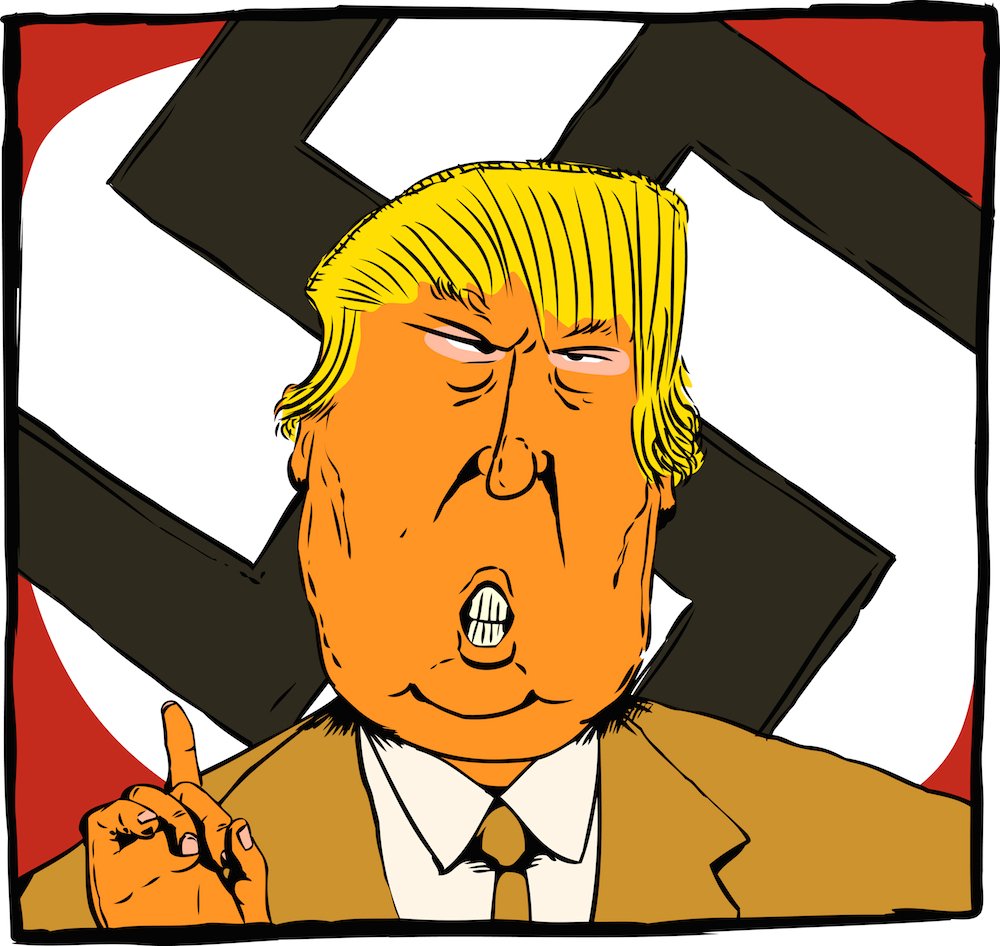 Upon reading Michael Cohen’s opening statement to the House Committee on Oversight and Reform, a friend of mine commented with these words: “Banality of Evil.” Being quite familiar with that expression, I recognize how apt a description it is of Donald Trump, just as much as it was of Adolf Eichmann. Eichmann was pronounced guilty of War Crimes during the Nazi era, and sentenced by a court to be hanged in Jerusalem in 1963 . Hannah Arendt, a political theorist, who covered the trial, introduced the term in her book, Eichmann in Jerusalem. She described Eichmann, who bore neither remorse nor a sense of responsibility for his implementation of atrocities during the era of the Holocaust, as a not very intelligent man who was simply motivated by professional advancement. Fits Trump to a T!