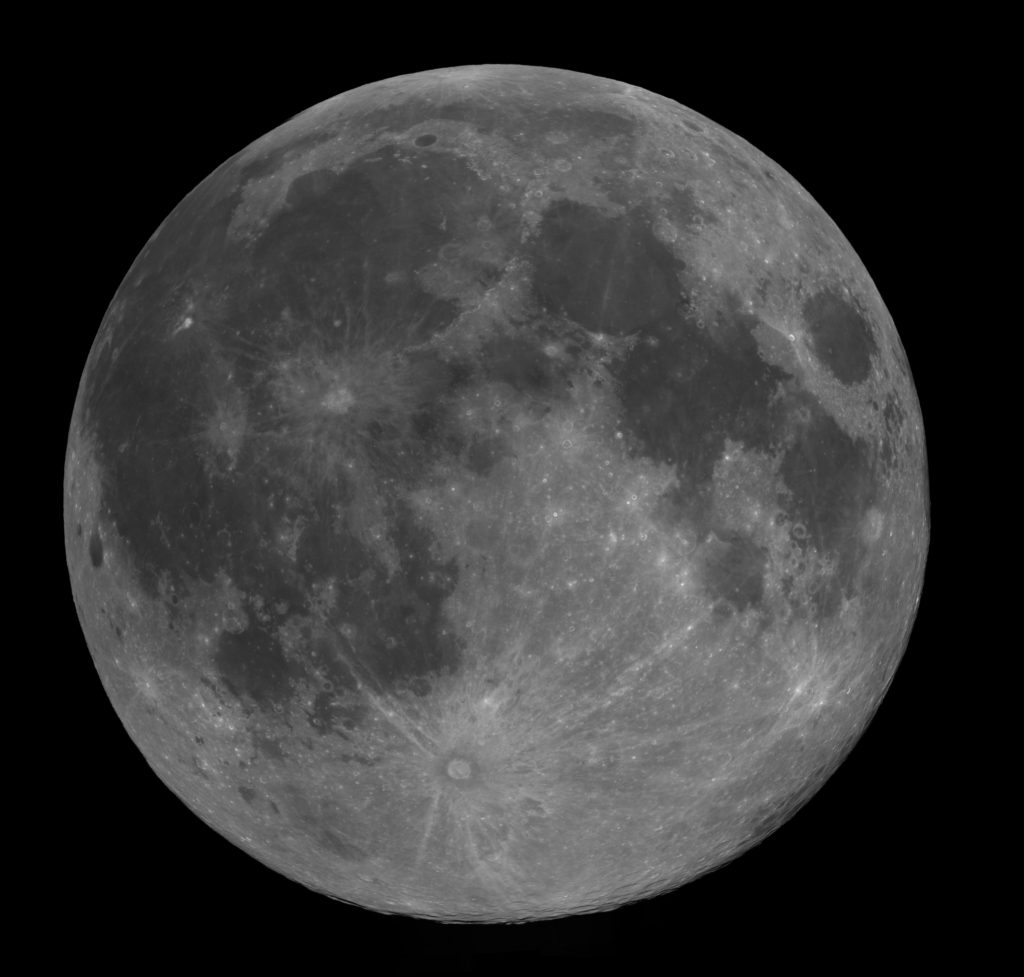 The night of the 31st of January saw a rare lunar phenomenon – a combination “blue moon,” super moon and lunar eclipse.

In the spirit of this, as something I only do once in a blue moon, I’m going to defend Donald Trump. Sort of, anyway.

As this story gathered momentum – which it continues to do with the news that Daniels’ hush money might have been illegally siphoned from campaign coffers – it emerged that Trump supposedly had Daniels spank him with a copy of Forbes magazine which featured his face on the cover.

Is that weird? Yes. Is it something most people would be into? Probably not. But it’s also none of our business.*

To be incredibly charitable, there has not yet been any concrete proof of the affair revealed to the public. It’s possible – although highly unlikely – that this actually IS “fake news.” Trump is so hated and has bragged about so many things that at this point, there’s nothing we wouldn’t believe about him. He has, in some respects, become the manboy who cried wolf.

But even if we take the many rumours about his sexual proclivities as being true, we shouldn’t judge. Maybe Trump likes watching people pee and being spanked with a magazine. That’s honestly up to him. We lose the moral high ground as soon as we start to castigate him.

If Trump hired prostitutes to piss on Obama’s bed, this speaks to his lack of respect for women, his utter absence of class and his festering racism. We already knew about all of these things. If, on the other hand, he just likes pee stuff in bed then that’s his business, not ours.

Consider the flip side of the coin – the frothing right-wingers whose whole political position boils down to “I find gay sex unpalatable.” Are we so much better than them if we mock and judge the president’s sexual proclivities?!

There’s an argument to be made that it’s fine to make fun of Trump’s sexual preferences because he would doubtless be quick to do the same to others; that Trump is a bully and it’s therefore fair to humiliate him through any means available. Still, isn’t it best to try to be a better person than Trump? “Better than Trump” should be the absolute minimum we expect of people; the “You must be this tall” sign on the fairground ride of humanity.

Trump deserves scorn and derision for innumerable things that he has said and done in public. Making fun of him because he likes to be spanked in his private life is lazy and reductive. We can, and should, do better.

*Anyone who just pointed out that the subject of “Forbes” is, literally, everyone’s business can stop being such a smart ass and write their own damn column…