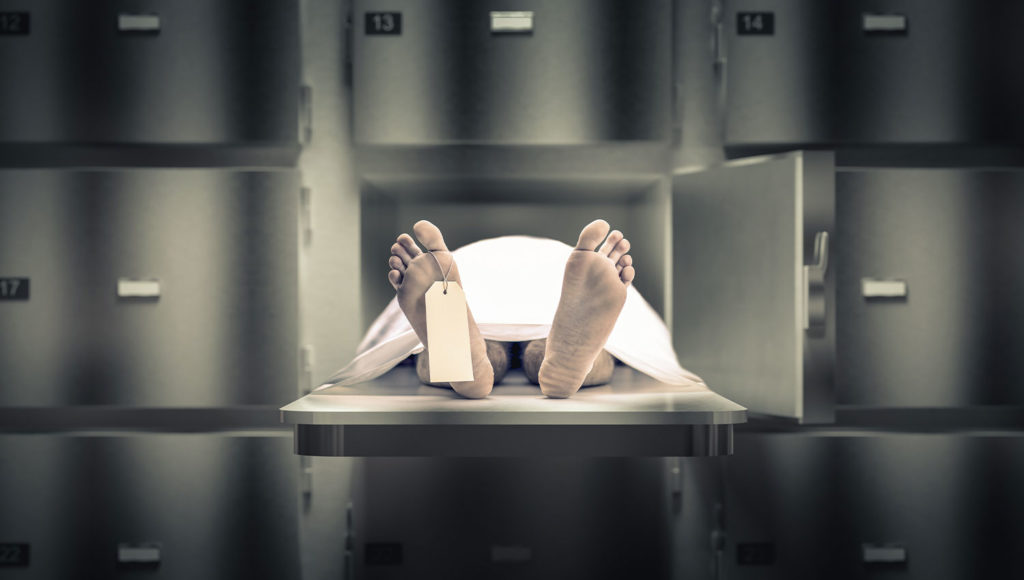 I continue to be fascinated (albeit with a chill fascination) by the spread of the coronavirus in China, and from there to the rest of the world. I shudder to think what’s coming, and hope that, somehow, the virus gets stopped before it goes any further.

So far, the only thing that I find remotely positive about the disease is that it seems to be sparing children. Unlike, say, the great “Spanish” Influenza of 1918, which apparently targeted younger people, the coronavirus seems to leave the young alone, while hitting those of us who are older harder. As a grandfather, that reassures me a wee bit. At least I know that I may fall, but my granddaughter may be safe. Or at least safer.

Okay, but the other thing which interests me is China’s response to the problem. Like most authoritarian regimes, it has both advantages and disadvantages in this situation. The advantage is that it can impose strict measures (like fairly brutal quarantines) that simply wouldn’t fly in a more democratic society. 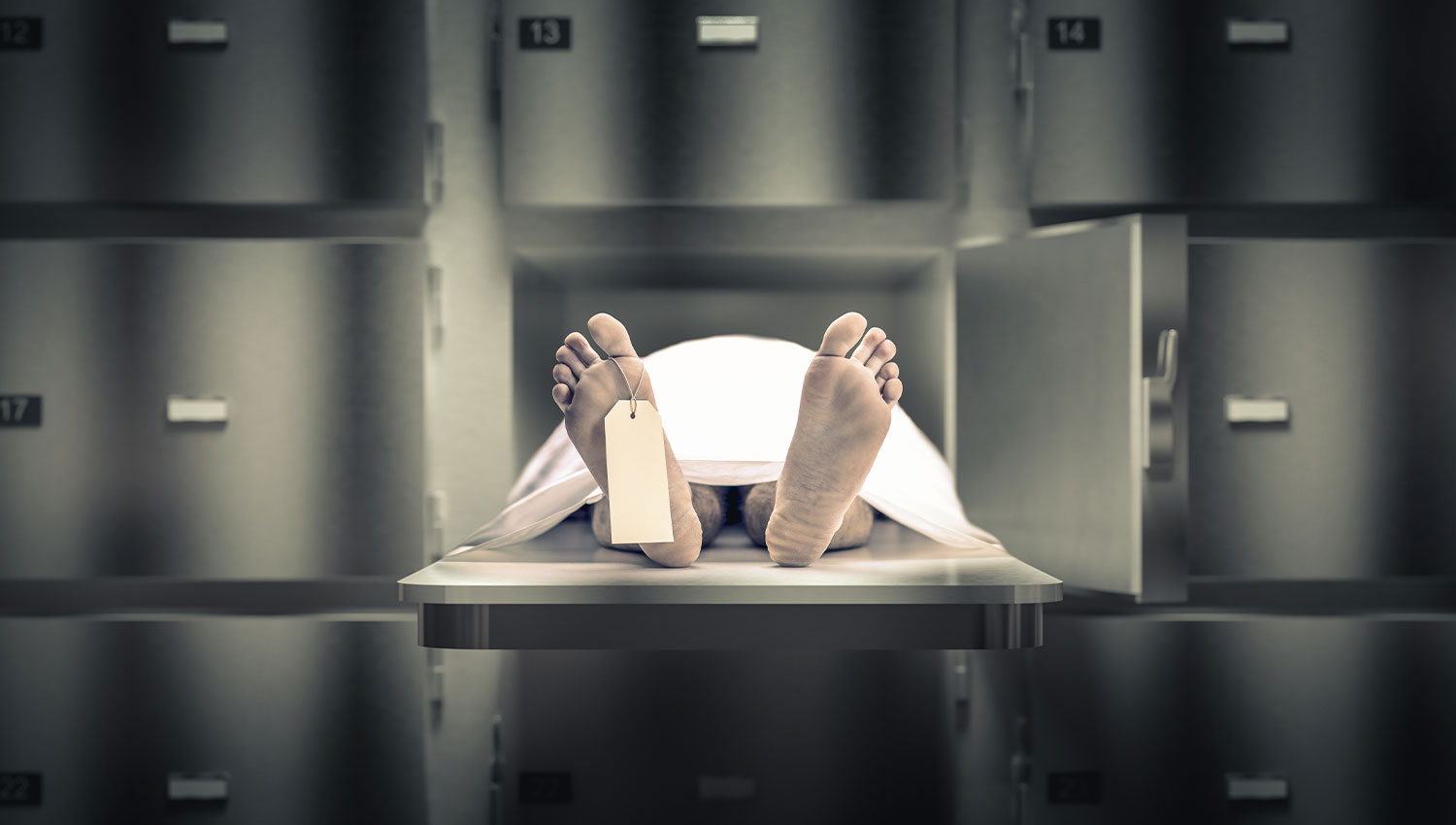 The disadvantage is that it is morbidly concerned about its image, both at home and abroad. So, it tends to shut down the flow of information about the disease, even when that censorship puts lives at risk.

Maybe the most telling example of this is in the treatment of Li Wenliang, the rather heroic doctor who tried to warn his country (and the world) about the danger, and for his efforts was arrested for spreading “alarmist” rumors — which only goes to prove just how well, alas, Henrik Ibsen knew human character, particularly at its worst.

Dr. Li died of the pandemic he tried so hard to prevent. But he did get, in a sense, his revenge. According to at least some reports, his story has spread wide and far in China, in spite of the best efforts of the authorities to control it. (Seems that disease and information are equally difficult to control.)

In fact, according to one article I saw on CNN, Dr. Li’s case has very, very seriously damaged the government’s reputation with its people.  Thus, by trying to control its image, the government managed to injured its image, perhaps beyond any hope of recovery. Who knows? It might even result in a genuine crisis of legitimacy. It probably won’t bring down the government all by itself, but, in combination with other problems…

Maybe there’s a lesson there, for governments, and, indeed, for us all. One of the central premises of the Enlightenment, and science, is that the free flow of information is a good thing, and that attempts to prevent that freedom — however tempting it might be — become in the end destructive…even fatal.

The Enlightenment, and science, have not been popular of late. For both Right, and yes (let’s confess), the Left, it has seem so more much satisfying to rely instead on faith, received wisdom, “alternative facts,” and sophist mumblings about “postmodernism.”

Yet, here’s the lesson of the day, as provided by the coronavirus and the martyrdom of Dr. Li: facts may be disruptive. They may be economically inconvenient. They may clash with your faith. They may be politically incorrect. But …they are inescapable and immutable. And when you ignore them, they bite you.