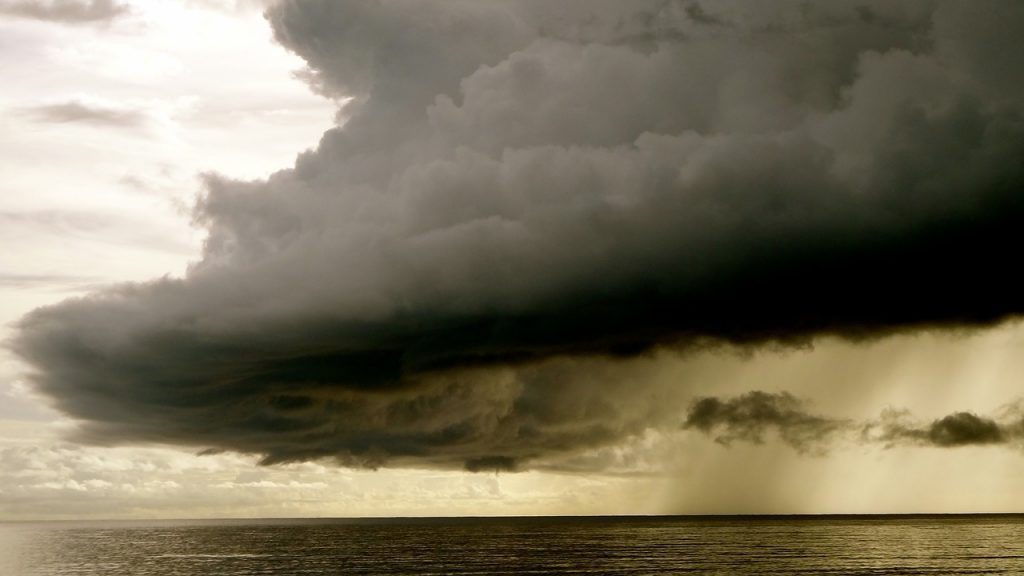 Tony Blair once privately complained that Britain is a country that doesn’t like success.

Which is an odd thing to complain about, as a huge chunk of Britain would view Tony Blair as a failure, which means, by his own logic, that he should be held in great esteem by his people.

He’s not, of course. It’s all-but-impossible to talk about Blair without mentioning the millions of dead Iraqis and the lies that led to their pitiable ends. The British right use Iraq as a cudgel with which to beat Blair – a way to ignore the progress made by the country under his tenure. The left, meanwhile, are forced to acknowledge that yes, Blair did good things, but he also invaded the middle east on a pretext, rubber stamped the slaughter of millions, got British troops killed for nothing and ultimately created ISIS.

It’s a fate that seems to have escaped George W. Bush, oddly, perhaps because there’s a sense that Blair should have known better – that he was the adult who should have kept Bush in check. Bush was demonstrably stupid. You can’t keep bringing up the fact that he was an incompetent commander-in-chief every time you mention him in the same way that you don’t mention the time your dog pissed on the rug every time you mention dogs. It wasn’t his fault, he didn’t know any better, and he probably didn’t even fully understand where he was.

I was talking about Bush, but whatever….

Strangely, Blair’s Middle Eastern legacy, horrible though it may be, might actually be helping his public image. It distracts from the successes of the Blair government (many of which he is said to have personally opposed) but it also distracts from just how terrible a human being Blair is. The Iraq War is seen as a blunder, or an act of hubris, but blundering and hubris may actually be two of Blair’s better qualities.

Consider his work post-leadership. There is an unwritten rule in British politics that once a Prime Minister has stood down, they return to their previous post as a Member of Parliament. It’s seen as a sign that they understand where they came from, and that their primary duty is as a public servant. They might not lead a government anymore, but they still have constituents whose needs should be addressed.

“Fuck that,” said Tony Blair, jetting off into the sunset as soon as the ink on his resignation was dry. He immediately left politics to become a consultant on governance for people with deeper pockets (and bigger problems) than the voting public. He was made Middle East Peace Envoy in one of those “satire is dead” moments, a post which he largely ignored and eventually resigned from when everyone insisted on pointing out that he was probably not as impartial as the job might require, seeing as he was paid millions by the Israelis and the United Arab Emirates, as well as a £41,000 a month contract with a Saudi oil company. He also, in his non-envoy time, made a £1.5 million annual income from JP Morgan and Zurich International.

Not content to take money from merely shady people, Blair also courts outright despots and mass murderers. He worked closely with Paul Kagame, the genocidal Rwandan leader, and pitched his services to President Buhari of Nigeria, never a man afraid to lock up a critic.

More recently, he was photographed smilingly meeting with the leader of Italy’s Northern League, a far-right group that has campaigned to cut off everything below Rome and disown the Southern part of Italy for being “too close to Africa.”

Blair then returned to the UK and declared, with a straight face, that British politics needed more centrism.

Blair gets a pass on these astonishing feats of moral bankruptcy because they go largely unreported in what passes for the British press. If the public are largely blind to these cynical acts of greasy avarice, they are even less likely to be told of the more troubling things Blair has said in his wilderness years.

Consider Blair’s assertion that he entered the halls of power at his  “least capable” and left at his “most capable,” a line which prompted Private Eye editor Ian Hislop to quip that the word Blair was looking for was “culpable.”  The truth is that Blair was only ever interested in power for its own sake, and his capabilities as leader only grew during his time in power as he finally, reluctantly learned what his role entailed. Blair learned how to be Prime Minister, but that was always secondary to his desire to attain the position in the first place.

This is only underlined by Blair’s post-leadership endorsement of draconian tactics. He has written of how the army is more effective in a crisis than government, which should be enough to give anyone pause. Praising “efficacy” above all else, he pointed out in the New York Times that Democracy was “failing to deliver,” and that what the world needs is “effective decision making through strong leadership.” Democratically elected leadership, he was quick to point out. But strong and effective democratically elected leadership. Perhaps like the aforementioned Paul Kagame in Rwanda, whose democratic election in 2010 Blair praised despite the fact that it was something of an easy win, as Kagame had his political opponents beheaded in the run-up to polling day. 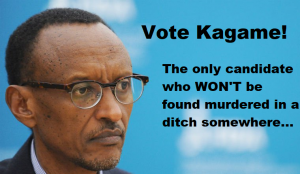 Then there’s the Balkans. Before the disastrous excursions into Iraq and Afghanistan, Britain and America went to war in Kosovo and were hailed as heroes for defeating the tyrannical Slobodan Milosevic. Even a cursory reading of Blair’s life shows that he has no moral objection to tyrants (as long as they pay him) but what’s most notable is the post-war footage of Blair positively bathing in public adulation from the Kosovan people. His messiah complex had never been clearer. “Tony” became one of the most popular Kosovan names for a generation. Blair was overjoyed.

All told, Blair is a deeply corrupt and morally empty man with a desperate need for power, wealth and public adulation. He recalls Stephen King’s observation that Hitler, Charles Manson, and Jim Jones were all broadly the same person; empty vessels with superficial charm onto whom people could project whatever was missing within themselves and thereby believe them to be messianic.

What many people in the UK long for at the moment is someone who will take decisive action on the bullet that the nation is determined to throw itself in front of: Brexit.

Tony Blair has made stopping Brexit something of a personal quest, and has talked of a return to frontline politics. What’s concerning is that, with no meaningful opposition privided by Jeremy Corbyn’s Labour Party, many on the British left are crying out for a centre-left party that opposes Brexit. This is fertile ground for Blair, and many people, unaware of his darkest leanings, would be willing to overlook Blair’s better-publicised and more minor flaws to bring him back to power if he promised an end to the Brexit shambles.

Realistically, however, it would be madness to think that a dozen years in the cushy employ of financiers and despots has made Blair less corrupt. It would be dngerously naive to assume that his years of cosying up to strongman leaders has done anything but sharpen his autocratic instinct, especially if his writings for the New York Times are anything to go by.

Britain is heading towards a financial, social and political cliff edge with Brexit. In the ensuing chaos, it would be easy for an ambitious snake oil salesman with superficial charm, wrapped in a cape of nostalgia, to seize power by claiming to have easy answers.

It’s the sort of thing that’s been happening a lot, lately… 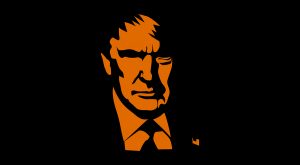 Fortunately, the one thing that might save us from a resurgent Blair is his own biggest vice: Money. Blair is making far too much profit out of office to seriously consider inconveniencing his own pocketbook with a return to power.

There have been rumours for years that Vladimir Putin is secretly the world’s richest man, which always seemed reassuring – there’s no profit to be had in World War Three, so if Putin’s real passion is lining his own pockets then we’re all kept safe by his lust for wealth. A similar situation may now be the case with Blair.

Ultimately, what dictates the slimy war criminal’s next move may come down to a battle between his narcissism and his greed.