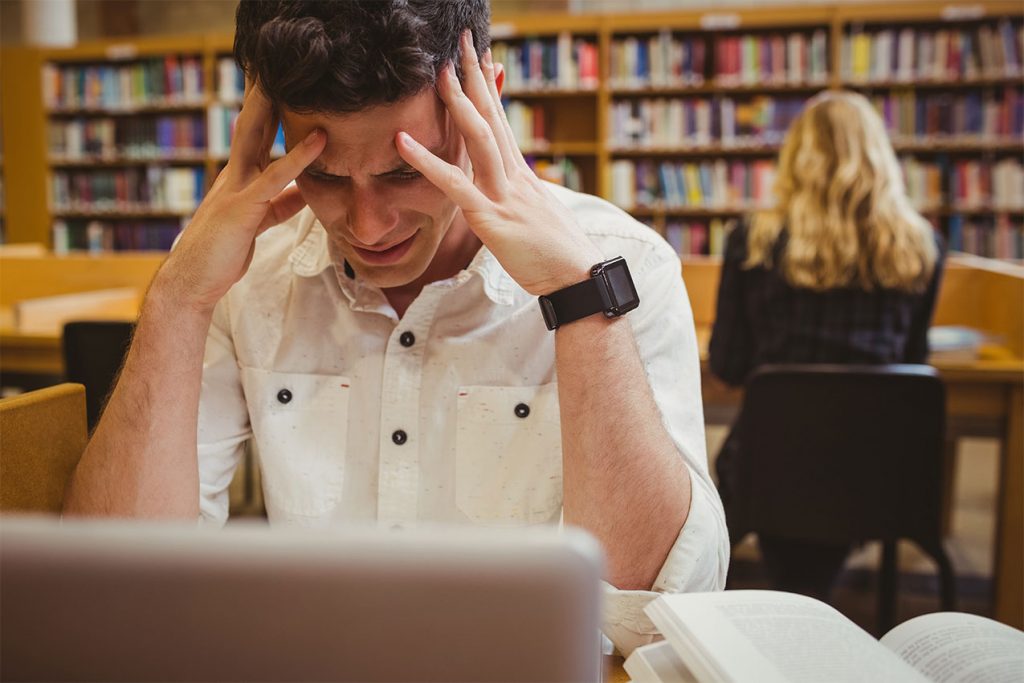 From The Editor’s Desk:

There have been several interesting articles in the press lately about just how awful it is to be an academic in America these days, particularly if you are an adjunct. Basically, what’s happened in the last forty years or so is that the universities have shifted most teaching tasks to non-tenured people who may or may not have a Ph.D. but who are not employed full time. They are given at most one or two classes a semester, for which they are paid peanuts.

Then, above this exploited group, there is a tiny caste of tenured professors, often so-called “trophy academics” (i.e., those with sufficient fame that they attract donors and media attention). This elite is actually paid well…in some cases, very well, indeed…and the distance between them and the part-time faculty is immeasurable.

Needless to say, this results in a dreadful situation where genuine education is almost impossible, and where tensions between the upper and lower professoriat are almost unbearable. And it is a genuinely awful situation, as evidenced by such stories as The Death of an Adjunct by Adam Harris, in The Atlantic. In the piece, Harris looks at the tragic passing of Thea Hunter, a gifted young scholar (and a woman of color) who found herself trapped in what is known in the profession as “adjunct hell,” and, finally, after years of near abuse by the system, died of a fatal asthma attack, which would not have been so deadly if hadn’t been for the fact that she’d had no health insurance.

Meanwhile, over in The Chronicle Of Higher Education, we have two equally distressing features, ‘The Great Shame of Our Profession’, How the humanities survive on exploitation, by Kevin Birmingham, and, This Is How You Kill a Profession, How did we decide that professors don’t deserve job security or a decent salary? by Herb Childress. Birmingham looks at the larger phenomenon of how universities came to exploit graduate students for both labor and money (many of the classes that parents pay so much for their children to attend are, in fact, taught by fellow students at starvation wages). Childress, then, examines the question of how society as a whole came to believe that higher education, and teaching in general, were not valuable, and that educators could be treated with complete disrespect.

In the interest of full disclosure, I should mention that the present author (i.e., me) has seen this up close and personal. I have been in and out of academe a couple of times, and can even claim to have been kicked out of (or, shall we say? Strongly encouraged to leave) a Ph.D. program — after, by the way, I had already passed the qualifying exam.

Yet, in some ways, my enforced exit may have been a good thing for me. During the period during which I taught at University, I discovered that I’d signed on to a sinking ship. The profession simply did not exist any longer. At one point, I remember having a university administrator, an MBA who had never been in a classroom in her life, inform me that I was to use a prepared syllabus, and that any deviation from it would be grounds for dismissal. Equally instructive, if equally distasteful, was another incident a short time later. I had been hired to teach an American history course and when I contracted the University bookstore to pass along the list of books I wished my students to use, I was informed by a snotty undergraduate, little more than teenager, that as a mere instructor I did not have the “authority” to assign my own reading list.

It was about then that I realized I needed to get out of academe as quickly as I could. It was simply no longer a healthy place to be.

The question is, of course, how did we come to a place where scholars and scholarship are so widely dismissed. I think the answer may be that somewhere along the line we decided that the only real profession is business management, with occasional and reluctant concessions to law and medicine. Everything else isn’t quite respectable.

But there’s the rub. If we have abandoned utterly all callings but that of “management” (whatever that really is), then who shall be managed? Who shall work for us? Who shall build and construct and invent and farm?

Who shall, indeed, safeguard our future? As educators, and teachers, and the guardians…