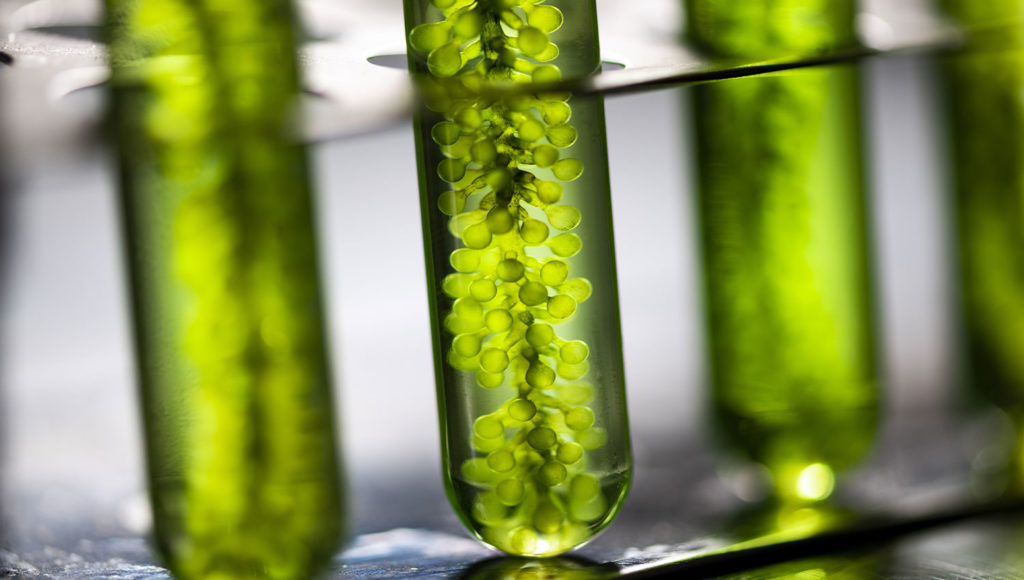 I’ve seen a number of articles recently about companies and individuals who are trying to produce food using “microbial protein.” That’s a protein that is produced not by animals (or, at least, not large animals, like cows and such) but rather from single celled organisms, like yeast, certain fungi, algae, and even bacteria. (If you’re interested, check out this article in Wikipedia on the topic here: https://en.wikipedia.org/wiki/Single-cell_protein)

Why would you want to grow all that stuff? Much less eat it? Well, there are some rather good reasons, actually. First, you don’t kill cows and chickens and such to get your proteins. You do, obviously, kill something, that is the one-celled organism, but it is a lot harder to feel sorry for a yeast than it is to regret the passing of Bessie the Bovine.

Third, you can do all this in vats, just like the ones we use on an industrial scale to brew beer or grow yeast. What this means is that it doesn’t impact the planet as much as, say, a cattle range or acres and acres of corn. In fact, one writer, George Monbiot, thinks that we are on the verge of a revolution in food production. Traditional farming techniques, he says, are killing us, “Food production is ripping the living world apart. Fishing and farming are, by a long way, the greatest cause of extinction and loss of the diversity and abundance of wildlife. Farming is a major cause of climate breakdown, the biggest cause of river pollution and a hefty source of air pollution. Across vast tracts of the world’s surface, it has replaced complex wild ecosystems with simplified human food chains.”*

But, he says, the cultivation of microbial protein will save us. He writes, “Farmfree food will allow us to hand back vast areas of land and sea to nature, permitting rewilding and carbon drawdown on a massive scale. It means an end to the exploitation of animals, an end to most deforestation, a massive reduction in the use of pesticides and fertiliser, the end of trawlers and longliners.”

Is he right? Well, I don’t know. And I’m guessing that there will be considerable resistance to the whole idea. Farming has been what most people have done for most of human history. It would be hard to turn our backs on it. Still, if going “farm free” could be done, it would be an interesting development for us all.

There is another issue here. To wit, farming is vulnerable — to disease, to soil exhaustion, to astroid impacts, and to war. Suppose, for instance, we had a little nuclear war…just big enough to cause a nuclear winter and there simply isn’t enough sunlight for most plants to grow. How would we feed the world’s population?

At least two individuals have looked at exactly that problem, David Denkenberger and Joshua M. Pearce. They’ve written a book on it, Feeding Everyone No Matter What: Managing Food Security After Global Catastrophe. They have several proposed solutions, including using wood (and we’d have lots of dead trees laying about) to grow mushrooms on a grand scale. Of course, we’d all have to learn to love Portobellos and Shiitakes, but I suppose we’d get used to it.

I don’t think Denkenberger and Pearce look particularly at microbial protein, but I’m sure that, too, is a possibility. We could, after all, have vat-grown food even in the midst of a wholesale environmental crisis. (Why not? We brew beer and grew yeast in the midst of chilly winter. Why not in the midst of a nuclear winter as well.)

And that’s the real reason I’ve gotten interested in microbial protein recently. As Denkenberger and Pearce point out, we haven’t got an environmental crisis on hand (not yet, anyway), but we still have people starving to death. As a civilization, we simply don’t seem to have the will to make certain that children do not go to bed hungry in the night.

If there were a real breakdown in food production…well, given what I’ve seen of our elites of late…I’m not sure that there’d be any will at all to save the bulk of the population. I kind of suspect that, so long as they got their own hydroponically produced La Bonnotte potatoes and factory-farmed Wagyu beef, our elites would happily let the rest of us starve in the dark.

Not just to save the planet…

1) “Lab-grown food will soon destroy farming – and save the planet,” by George Monbiot, The Guardian. https://www.theguardian.com/commentisfree/2020/jan/08/lab-grown-food-destroy-farming-save-planet