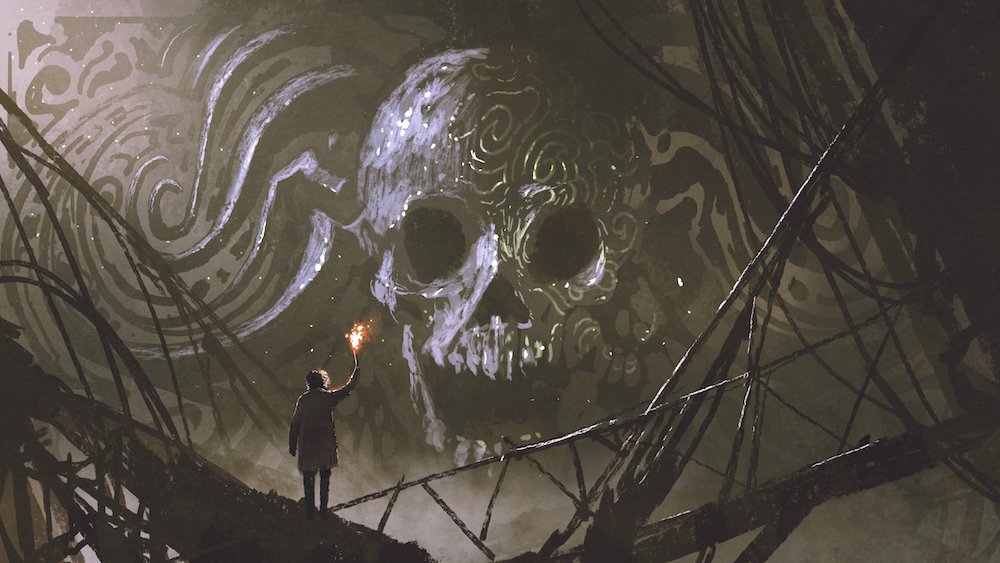 From the editor’s desk

As I write this, we hear that last month’s mass killings in Sri Lanka were (alas) once again the work of radical Islamists. Moreover, at least given what very little we know of the attackers’ motivations, it seems that they were not seeking revenge for the New Zealand Mosque attack of not so long ago. Rather, the murders were simply murders…killing for the sake of killing.

If the reports are correct (and recall, as I write this, the case is not proven) then it would seem that the massacre was part of the Jihadists’ larger strategy to, first, attack soft targets outside the West, and thus to drive third world nations away from economic and social connections with the US and Europe, and second, to so infuriate the West that it will engage in long, costly wars with the Islamic world. (I have heard it said, for instance, that Bin Laden admitted his strategy was to bankrupt Europe and America by luring them into unwinnable wars all over the world. If so, then you have to admit, he did rather well in that.)

And I must confess, this worries me—this strategy of the Jihadists to defeat us. And that’s not just because I fear that we could be defeated.

But I also fear for Islam. Not every Muslim is a Jihadist, just as not every white male is Islamophobic. Yet all Muslims are, in many places and many minds, being identified as such, and subject to retaliation by the wounded or merely the depraved.

And there’s more. You can win using the strategy which the Jihadists have elected to employ. You gradually wear away at your enemy’s will, draining their treasuries, killing their children (even if one hundred of yours die for everyone of theirs) until finally they go away.

But that works only if your enemy is relatively easy going, or else is already weakening, or is suffering defeats elsewhere, or has nothing particularly to gain from besting you. That’s what happened to us in Vietnam, and that is what is happening to us now in Afghanistan and Iraq.

It is also what happened in the much more distant past in Israel, specifically during the time of the Maccabees, whose rebellion is today celebrated as Hanukkah. In a long and complicated conflict, this group of Jewish warriors shook off the rule of the Seleucids, those heirs to Alexander, whose empire once stretched from India to Anatolia.

Beginning in about 140 BCE, the Maccabees gradually shook off rule of the Seleucids, and created by 110 BCE an independent kingdom of Israel. It was a brilliant victory against a vastly superior military force.

Or was it? By the time the Maccabees fought their war, the Seleucids were already in serious decline. They had lost most of their territories in the East and the rising superpower of the age, Rome, was whittling away at what little remained to them the West. They were already fatally wounded, and would soon perish from history. They could, in other words, be defeated by guerrilla campaign which cost far more than victory was worth.

For the nation of Israel, the problem came after its victory. When the Seleucids faded away, the newly independent Hasmonean dynasty then attempted to expand into the power vacuum left behind. And, the Hasmoneans actually built a nice little empire for themselves, including the territories of Samaria, Galilee, Iturea, Perea, and Idumea.

They ran head-on into Rome. And where the Seleucids had been relatively easy going, and willing to cut deals…Rome was a different matter entirely.

For a time Israel existed as a Roman client state. But, of course, that wasn’t enough. So once more there was a rebellion. Only…this time…the enemy didn’t fold. And the result …was the end of Israel, and nearly two thousand years of exile for the Jewish people.

I worry, sometimes, that we…the West…are like those Hellenistic Kingdoms that were perfectly willing to bargain, to fight but retreat if we didn’t see a short-term profit in our wars.

But there are others in the world…and I wonder, sometimes, if there isn’t somewhere out there a rising Rome. China, perhaps. Or maybe some nation as yet unnoticed in Africa. Or someplace else…

And that, someday, somehow…the new Caliphate which the Jihadists would build will turn upon that Other, Newer, More brutal power…