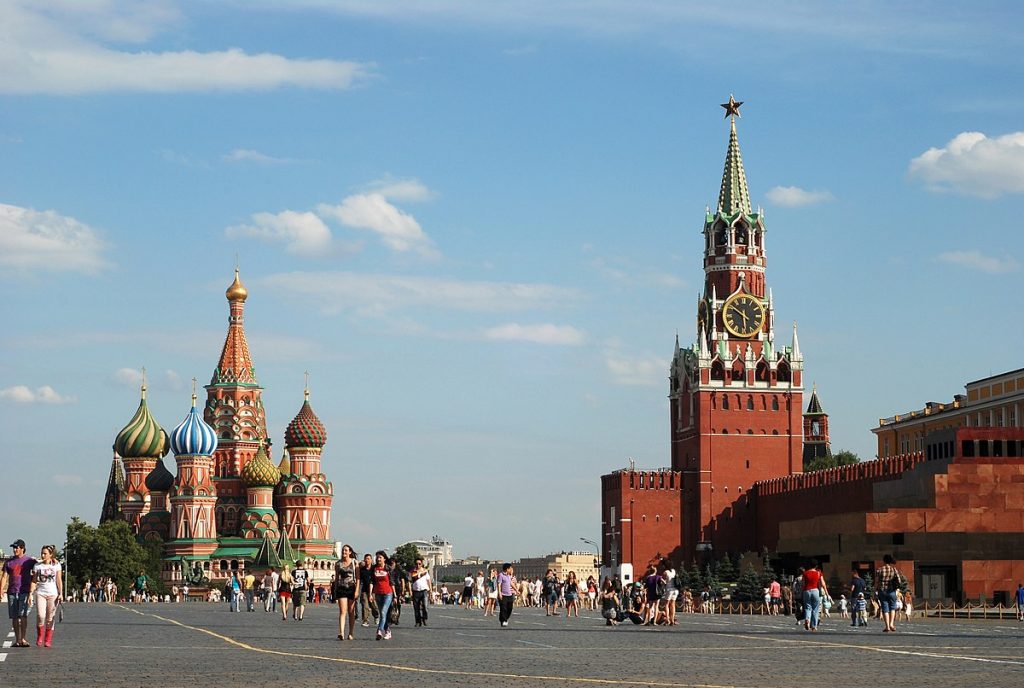 The problem with conspiracy theories is that the world is, broadly speaking, exactly the way it seems to the average person.

This was hammered home recently when the Russian government attempted to assassinate a former KGB mole in the UK. There are people out there who would have you believe that the nefarious Russians would have a man killed using a high tech orbital death ray, or an interdimensional cyborg, or else spirit him away to a gulag in the centre of the earth at the behest of their Illuminati masters. But no, none of that happened. They just had someone spray the poor guy (and his daughter) with some sort of nerve gas.

Sticking with our theme of “things turning out exactly the way you’d expect,” Russia denied all knowledge. Except the nerve agent used against Sergei Skripal (who remains in a critical condition in hospital) was found to be of Russian manufacture. Not only that, but it’s a specific poison Russia claimed to have destroyed its stockpiles of.

It’s worth pointing out that Mr. Skripal was poisoned in Salisbury, an unremarkable English town that is nonetheless close to Salisbury Plain. You know how the Russians swear up and down they don’t have any killer nerve gasses hidden away anywhere? Salisbury Plain is where the UK keeps the stockpiles of the terrible things we swear we don’t have.

Not much is being made of this odd proximity between the crime and the potential provenance of the weapon, and I sincerely doubt anybody at the British government’s germ warfare labs will be willing to answer my questions about deadly poisons going walkabout, but it remains a tantalising thread.

The British government is understandably a little unhappy with Russian spies attempting to murder other Russian spies with seemingly Russian chemicals in the middle of a quiet English town, and have demanded answers. American secretary of state Rex Tillerson agreed that Russia seemed to blame for the entire debacle, but White House spokewoman – and unintentional winner of seventeen Shrek lookalike contests – Sarah Huckabee Sanders dismissed this claim. In an attempt to clear up the apparent contradiction, Donald Trump stepped in and fired Rex Tillerson.

To recap, all of America’s security agencies have said that Russia is launching covert attempts to destabilise the US, and Trump has disbelieved or ignored every warning. Now, an allied nation has said that Russia attempted a political assassination on their soil, and when the Secretary of State agrees, Trump fires him. If Trump were any more of a Russian puppet at this point, Vladimir Putin’s best party trick would be drinking a glass of water while Trump continued to speak.

Once again, there’s no grand conspiracy to rule the world – things are exactly the way they appear. Russia is running the show and Trump is letting them do it for his own financial gain.

Back in the UK, prime minister Theresa May has given Russia until midnight to explain how their fingerprints came to be all over the attempted murder of Sergei Skripal and his daughter. This has been undermined somewhat by the UK’s post-Brexit position as a European pariah. America has its head in the sand and the UK can’t count on much backup from diplomatically distant European allies. This means that in the current confrontation, the UK is forced to rely on the skill of its diplomats and politicians.

Given that our Foreign Secretary is this man… 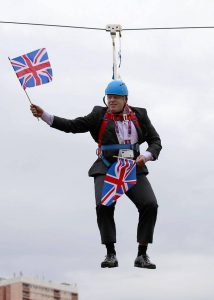 …It’s been nice knowing you all.