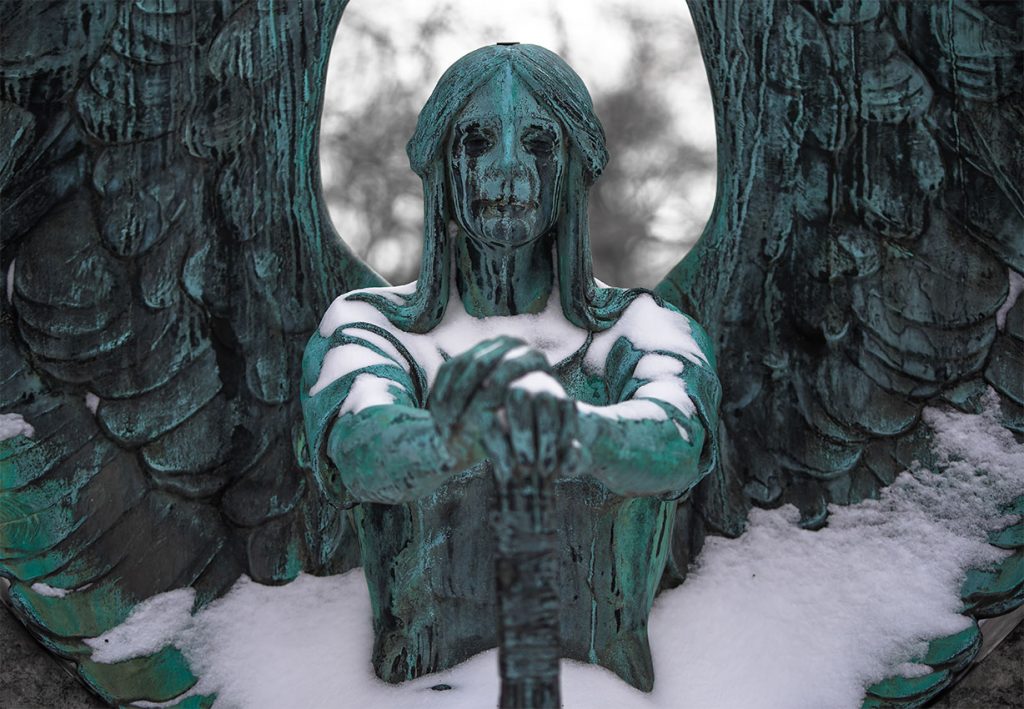 One of the strangest movies ever made in Hollywood was Gabriel Over The White House (1933), which basically called for some sort of Fascism in America. (Among its financial backers was William Randolph Hearst, which will tell you something if you know anything about his history. Think Citizen Kane.)

But, the premise of the movie is that the White House comes to be occupied by the talentless but amiable Judson C. ‘Judd’ Hammond. He then either goes mad or has a divine revelation and, as God’s elect, he sets out to reform America for the better. This he does by doing things like shutting down Congress and overriding the Constitution. At one point he tells his supporters it will be necessary to cancel elections, “but just this once.”

It is crazy in fiction. And terrifying in reality. Because that’s pretty close to what the GOP is proposing. News reports say that to shield Trump from a possible Republican challenger (say, Mitt Romney) in 2020, the GOP may simply cancel its presidential primary.

David M. Drucker, writing in the Washington Examiner (a right of center publication with good connections into the GOP), says that Drew McKissick, chairman of the South Carolina GOP, has indicated that a primary might be unnecessary, given that everyone in the Republican Party supports Trump, and that if they wished, the Party bigwigs could easily not have a primary at all. Drucker quotes McKissick as saying, “We have complete autonomy and flexibility in either direction [i.e., whether to have a primary or not]…Considering the fact that the entire party supports the president, we’ll end up doing what’s in the president’s best interest.”

This is, of course, astonishing, but it does indicate just how far from its moorings the GOP has drifted. We are dreadfully close, here, to an overt abandonment of democracy entirely.

Or to put it another way, we hear too clearly now the terrible sound of Gabriel’s wings.