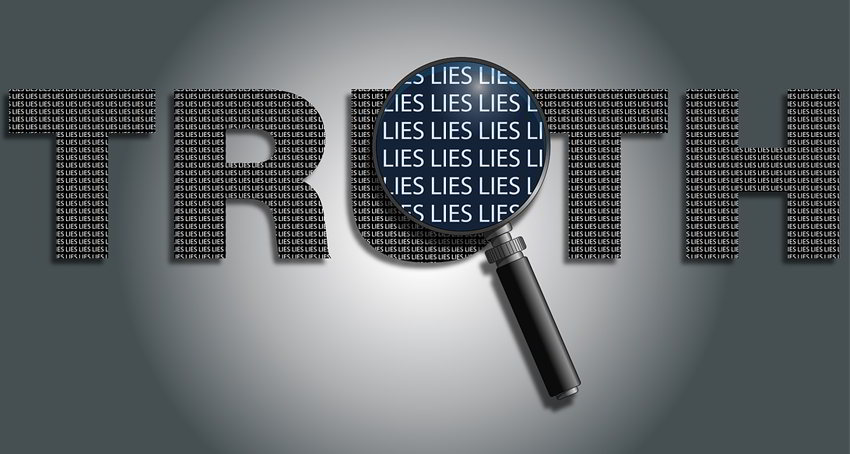 Upon the Washington Post’s report that the Hillary Clinton campaign and Democratic National Committee helped pay for the Steele dossier, right-wing media went into a frenzy declaring that the Clinton campaign, and not Donald Trump, colluded with Russia to influence the 2016 election.  Such claims are complete hogwash.  The Clinton campaign did not in any way, shape, or form collude or have connections with Russia, a fact so stunningly obvious that any claims to the contrary shows the extent to which the right-wing apparatus has engaged in Orwellian DoubleSpeak simply to defend a president all know to be dangerously unit for the job.

They also ignore reports last year that Democrats took over the dossier project after Trump won the Republican nomination.  No new information, just confirmation of previous reports and a pretty evident event: Many in Washington knew of some opposition research into Trump that included Russian improprieties — why would the Clinton campaign not pay a firm to probe for information?

Opposition Research is not Collusion

I should emphasize “pay a firm to probe for information.”  The Clinton campaign hired Fusion GPS to conduct opposition research on Trump.  Fusion GPS then hired former British spy Chris Steele for the investigation.  Steele collected raw intelligence; that obviously included speaking with Russians.  Undoubtedly, many of these Russians, speakingly disconcertingly freely, likely had lines fed to them by the Kremlin, whose efforts to influence our election and voters (of both parties) has been well documented.

But that’s not collusion (except, perhaps, in the delusional world of those who truly believe everything 1,200 time liar Donald Trump says).  Collusion involves a secret agreement or cooperation for some deceitful purpose — say, agreeing to meet with Russian agents after they promise dirt on your political opponent, which Donald Trump Jr did.  Hiring a firm for opposition research and then that firm hiring a spy and then that spy conducting routine raw intelligence collection is not by any means collusion.

Did the Clinton campaign coordinate responses with Russia?  Did it directly go to Russian operatives in hope of collecting dirt on Trump?  Did an agent of the Clinton campaign beg a de facto Russian outlet for hacked Trump emails (Cambridge Analytica, a Steve Bannon production with funding from alt-right Robert Mercer, solicited Clinton’s emails from Russian puppet Julian Assange). The answer to all of these questions is a resounding no.

A Lack of Logic

Let’s also walk through the wholly foolish logic of those claiming Clinton/Russia collusion:

It’s utterly bizarre and entirely nonsensical that people think the Clinton campaign would break all sorts of laws and arguably commit treason to coordinate with Russian and then not use the document during the campaign to win the election.  How does that make sense?  Like all of the right-wing attacks, it doesn’t.

Paying for opposition research is not collusion.  By not stretch of the imagination is it collusion.  These new attacks, conveniently emerging in the same week as special counsel Robert Mueller’s first indictment, are only misinformation driven by stakeholders of the Trump administration who will go to any lengths to defend their Great White Hope — he who will take healthcare from millions and cut taxes on the wealthy all while enabling the GOP’s most racist and deplorable faction.

Thomas Hudson is the president and founder of Progressives for Prosperity.