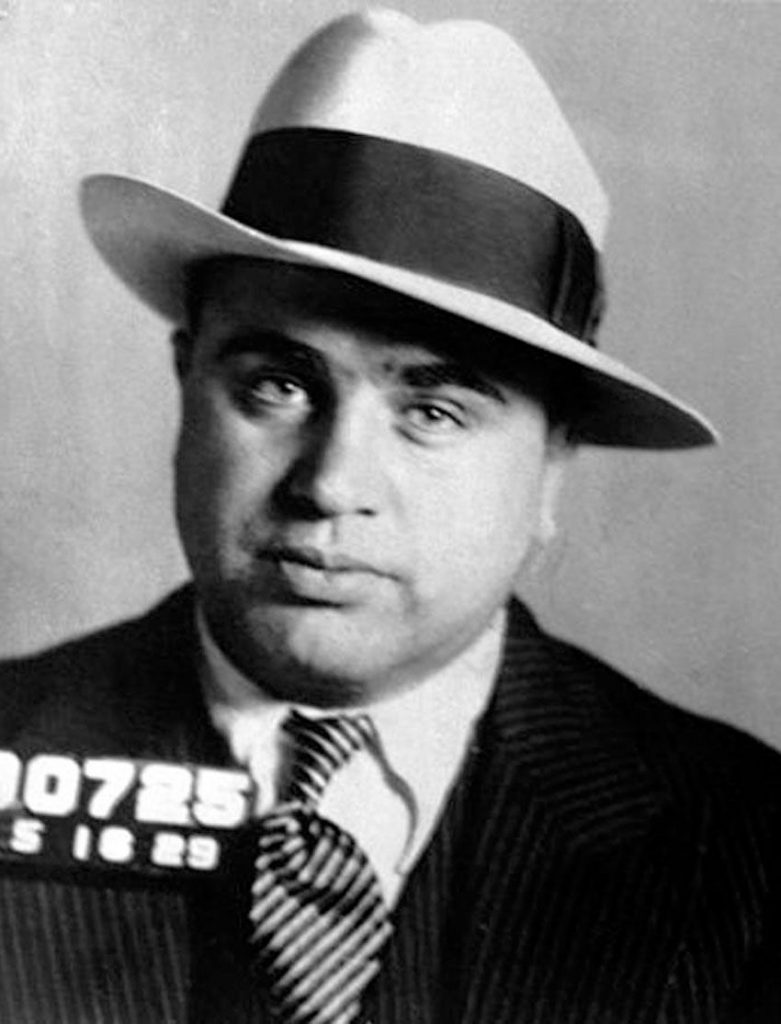 One of the most fascinating (and chilling) things about the new Republican Tax bill is that it isn’t really about taxes. It is about hurting Democrats.

It is becoming increasingly apparent that the whole point of the bill was to whack the Democrats and Blue Staters that voted against Trump, and who personify for Red Staters all the evils of the age.

Don’t believe that? Take a look at the following articles. First, ‘Death to Democrats’: How the GOP Tax Bill Whacks Liberal Tenets, Sahil Kapur, in Bloomberg. He notes, “Some of the biggest losers under the Republican tax overhaul include upper-middle class families in high-tax areas like New York City, graduate students, government workers and public school teachers,” he writes. “The one thing they have in common? They’re mostly Democrats.”

He also quotes Stephen Moore, a Rightist economist who advised the Trump campaign, as saying that “It’s death to Democrats.” For more on Moore, and his take on the tax bill, go read Bob Byran’s piece in the Business Insider, Top Trump adviser says the GOP tax bill is ‘death to Democrats.’ In the article, Byran reports that Moore announced gloatingly in a recent oped piece that the tax bill would hurt liberals far more than anyone else.

Or, just to sum it all up, go read The Retaliatory State: How Trump Is Turning Government Into a Weapon of Revenge by Jonathan Chait in New York Magazine. Chait looks at not only Tax Policy, but all the other ways Trump and the Conservatives are using government to hurt people they just don’t like. In effect, says Chait, we now dwell in a Mafioso state, where those who fall afoul of the authorities are instantly and viciously punished.

Ah, but there’s the rub. Every action has an opposite and equal reaction. Every act of aggression produces a desire for vengeance.

And one wonders how long it will be, and with what fury, the wronged of this age…those who are harmed by this tax bill and this government… will seek a reckoning.

And just how terrible that retribution will be…