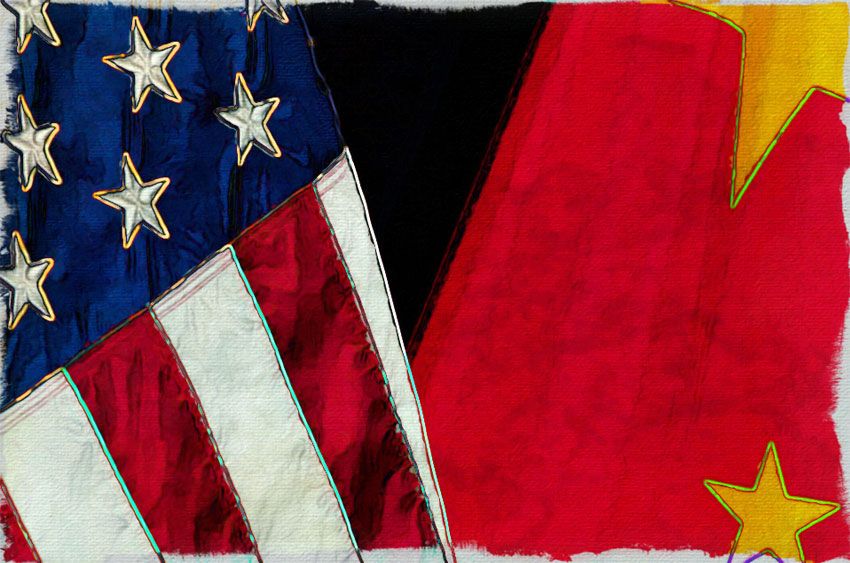 By the time you read this, I will be in China.

I’m going to attend a friend’s wedding. And, no, I’ve never been to China before. I have very little idea what to expect. I’ve queried all my friends who’ve traveled there, and bought a book or two, and, even so, I’m sure I’ll make an ass of myself before it’s done and said. I won’t mean to. It will just happen. It always seems to.

Though, even so, I’m looking forward to meeting the nation on its own terms. And I want to see a culture evolving at such amazing. In just the time I’ve been around, it’s gone from a rural village society to an industrial powerhouse. And, or so I’m told, it will probably be the most powerful nation, militarily, on earth before the end of century. Maybe I’ll even live to see it displace us from our great and imperial position.

I just hope that, if it is done, it happens without violence.

But I was thinking the other day about how we got ourselves into this position…into a seemingly inevitable decline into global secondary status…the has-been of the twenty-first century. And, it struck me, that we did it to ourselves. Or, rather, our elites did it to us.

Consider: why is China on the verge of surpassing the United States? Well, one reason is that we transferred an enormous part of our manufacturing capacity to the Chinese. Factory after factory, industry after industry…we moved them “offshore.”

Why? Because our economic elites wanted to reduce their costs…and crush unions. And they particularly wanted to do so in way that would hurt those damn commies in the USSR. Somehow, they didn’t notice, or didn’t care, that there was a Communist party running China. So long it was a Communist Party with “free markets,” and cheap labor, that’s all mattered.

In retrospect, if China does overtake us…if by peaceful means or (God, I hope not) military ones, it elbows us aside in the Pacific and the world…who should we blame?

Our own leadership, of course. All those men and women who saw absolutely nothing wrong with enriching themselves in the short run, even if it meant gutting the nation in the long.

Wish me luck in China. And I, in turn, will wish us all luck in the China dominated world that our fearless leaders may have imposed upon us.