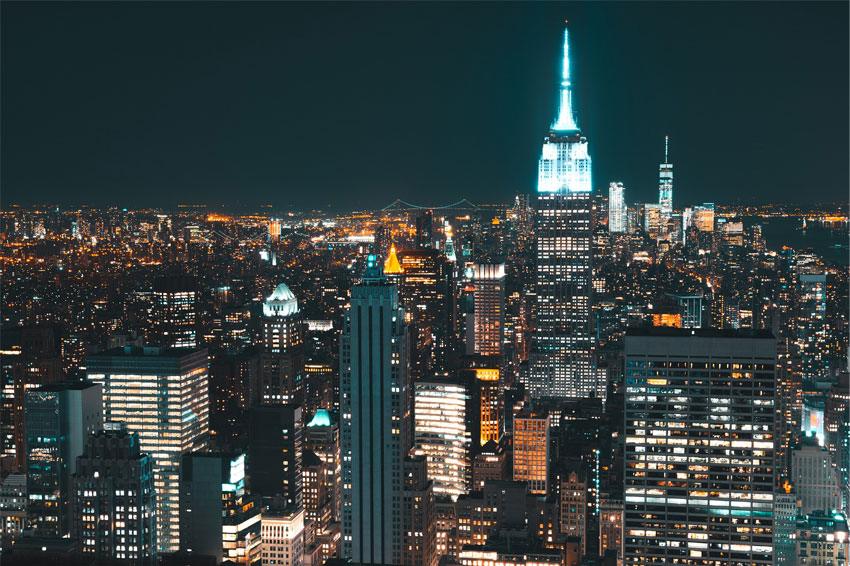 Call this controversial, but I’d like to thank this week’s attempted suicide bomber in New York.

It’s just… it’s been a tough year, y’know? We’re all tense and stressed by the political situations at home and abroad, climate change is worsening, all our favorite celebrities have turned out to be rapists… it’s been a rough year and it just felt good to laugh again.

For those who haven’t read the story, Akayed Ullah attempted to cause terror and chaos with an improvised bomb in the heart of New York, but instead only succeeded in blowing himself up in an underpass.

He was so incompetent that his bomb didn’t even kill him, and he was strapped to it at the time.

Officials describe his wearing a “low tech explosive device” with a tone of unconcerned bemusement. According to the BBC, he was pictured after his sad, impotent attempt at an explosion “lying on the ground with his clothes ripped and lacerations on his upper body.”

It goes without saying that this dipshit was promptly arrested. Four other people suffered “minor injuries.”

To sum up: some idiot tried to commit an act of terrorism, slightly inconvenienced a couple of bystanders and, in the process, incompetently maimed himself like the Koran’s answer to Wile E. Coyote.

I find it heartening that as the world goes to shit around us, the one thing we don’t have to fear anymore is Islamic terrorism. Do you remember when jihadists used to mount big, complex operations that involved coordinated bombs and flying planes and the like? Even a couple of years ago they could still manage to storm a magazine office and shoot a bunch of cartoonists. Now look at them. The best the Islamic bogeymen can do these days is rent a van and drive it at people. They’re less of a threat to the general populace than angry teenagers with rifles. *

Perhaps most crushingly for Akayed Ullah, would-be terrorist mastermind and recent burn victim, it’s been six hours at the time of writing and Isis hasn’t even bothered to claim him as one of their own. Normally those assholes will take the credit if a hotdog stand burns down, but Ullah was so incompetent that even people who think returning society to the 8th century is a good plan are embarrassed by him.

The best part about Akayed Ullah’s incompetence is that if there’s one thing Islamic terrorists can’t stand, it’s being laughed at. This gives them a serious problem when one of their number is so inept that it’s objectively funny. Bonus points if you’re laughing at Ullah’s failure and you’re a woman. Or gay. Radical Islam hates laughter, women and gays. And basically, everything else, too.

So, as we grit our teeth and do our best to fight through the shit storm that life can feel like at the moment, let’s take a minute to laugh at the sorry state of Islamic terrorism. After all, it’s the thing they fear the most.

*Those wouldn’t be a threat at all if America would pull its head out of its Grand Canyon and fix the fucking gun laws, but I digress.