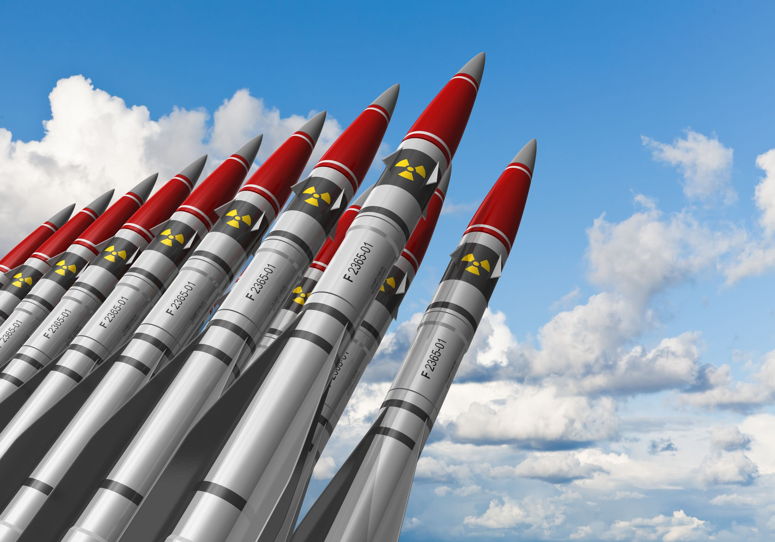 History lesson, the us does not have a peace treaty with DPRK. What was signed was an armistice. It is basically a cease fire agreement and a document that outlines the terms for release of POW’S.

It also set up the borders of DPRK as the 38th parallel and installed a DMZ. Furthermore, it restricted certain things in hopes of curtailing, or slowing the DPRK’s more megalomaniacal habits.

The armistice was only supposed to last a year or two until we could secure a peace treaty. Talks stalled and North Korea seethed and stewed at the hands of its new captors.

The terms were, and still are from DPRK, forced reunification under DPKR. If they could destroy Japan, bonus. (They were, at one time a Japanese colony and vassal state, this has led to long lasting animosity.)

Fast forward sixty years, and you have today’s crisis. North Korea is, and always will be rational a player. Alongside this history, is the cult of Kim and the rabid hatred for all things American.

Let me explain. Ever since the treaty failed, (the United States refused to leave so the first Kim could “liberate” South Korea (Republic of Korea)), Kim, of whatever flavor it was, has embarked on what amounts to weapon/nuclear blackmail.

The scheme works like this: do something weapon related to inflame or provoke and wait for someone to pay them to stop.

This usually has two phases. Provocation and reconciliation. They would fire a missile or take an American prisoner and the Swiss would come to them and give them a slap on the hand and whatever America wanted to bestow on them. America, ever mindful of the feelings of the world never again dared to use the Atomic bomb. DPRK saw a new weapon at their disposal, one that could put them on par with the country they blamed for enslaving South Korea, the USA.

This has escalated every time we get a new president. On the one hand, you have a country actively blackmailing another, on the other you have what could spin into a full-blown war.

The way this normally works is, DPRK fires a few missiles, gets some sanctions, screams about them and threatens to destroy everyone. Countries then proceed to pay the blackmail and they shut up.

But what happens when the victim calls the blackmailers bluff? They must put up or shut up.

I see this falling out one of a couple ways. One, no launch near Guam and Kim Jong-un loses any leverage he has. Or two, he holds true to his most recent threat and fires missiles that land near Guam.

The second scenario gets very bad very fast. Japan could shoot down the missiles, putting themselves on a war footing with North Korea. The missiles could land near Guam and the United States retaliates. The United States could shoot down missiles, maybe. Our missile defense systems are 6 for 9 on hitting long range ICBMs and 50/50 on multi missile launches. Any of these possibilities get bad fast! If I had to bet, I’d say Trump wants to make them fire their missiles.  He needs an excuse for his Reichstag fire, and Kim Jong-un has handed him a lit match. All our lives hang in the balance.