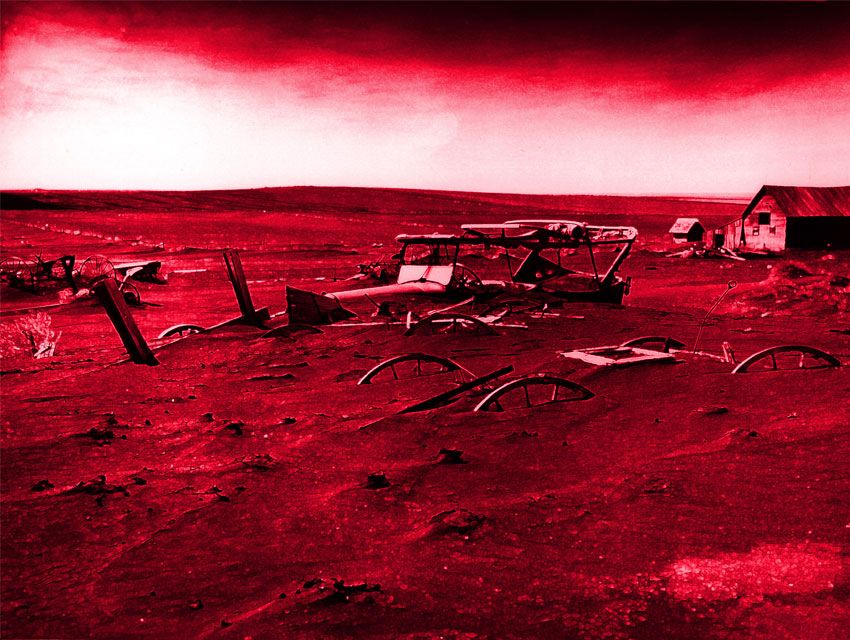 Editor’s Note: The Trump administration has based its economic policy largely on the pseudo-libertarian theories of the Hard Right in American politics. This means that we have, now, a nation-wide version of the disastrous strategy which the Koch Brothers forced on Kansas, and which nearly bankrupted that state. In the follow commentary, William Albee considers what that could mean to the electorate.

How will the average taxpayer react when he/she realizes that the few dollars less they pay in taxes for the next few years before the cuts expire will be less than cuts in government services and increases in health care premiums in order to make up for the 83% of the total tax cuts that permanently go to corporations and the wealthy? Can the average taxpayer be fooled into believing they are better off because of the small, short-term bribe from their Republican Senators and Representatives. I’m betting the electorate is not that gullible. We get the answer at the polls in 2018.