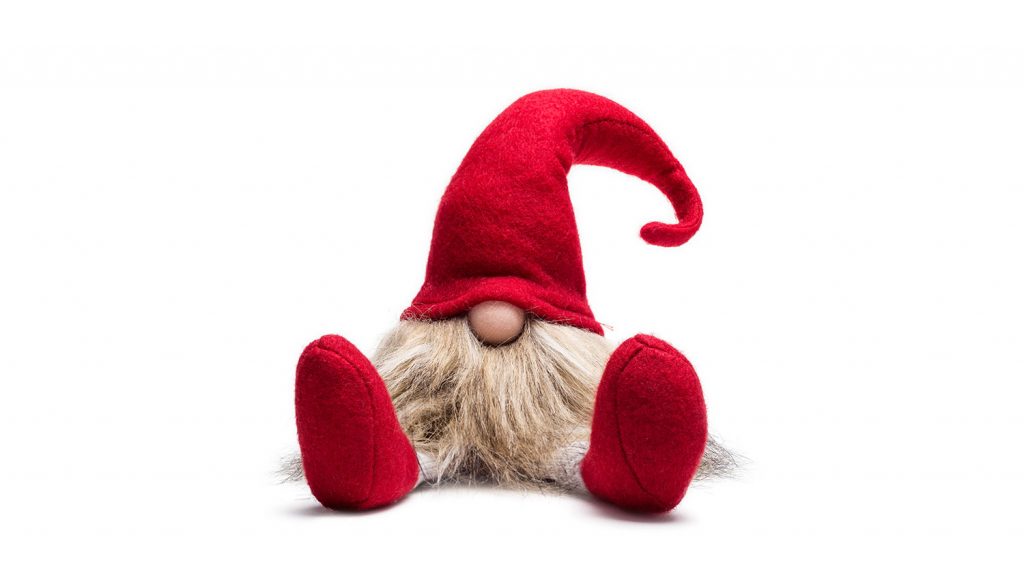 It might have been a slow news week, what with the President of the United States having been impeached for only the third time in history. Because never mind that – the whole internet is apparently losing its shit over Joe Rogan supporting Bernie Sanders.

Really, this is a comment on how ludicrously crooked the impeachment process is. Nobody in their right mind thinks for one second that Trump is going to get punished. No Trumpers will change the empty space where their minds should be, no Republican will have the balls to break ranks and defend the constitution as they swore to do, and anybody else who is even half awake should already know Trump is a crooked, lying toddler who should have been booted out a long time ago.

So instead, we’re all getting excited about podcast host and MMA commentator Joe Rogan’s ringing endorsement of Bernie Sanders. He’s such a Bernie Bro that he said – and I quote – “I’ll probably vote for Bernie.”

Well. Colour me blown away.

Of course, Joe Rogan – whose podcast audience seems to comprise just about god damned everybody – might finally be feeling the other edge of success’ double edged sword. He made a mild statement of intent, actually consistent with his own self-professed liberalism, and everyone took it as a reason to hate him.

On the one side, Liberals have long had the knives out for Rogan. Which is understandable, as he’s a fifty year old meat-head whose hobbies are marijuana, mixed martial arts and providing a platform for Nazis.

Honestly, I like Rogan. Or at least I want to. Partly this is because I’m a meat head who likes violence and marijuana, but as a leftist I can’t quite get past Rogan’s habit of hanging out with, say, Jordan Peterson. Or Alex Jones, for whom he provided on-air rehabilitation when Jones’ career bottomed out, coaxing the purple-faced, conspiracy bellowing dipshit through a series of softball questions designed to make him more palatable to the world.

Then again, Louis Theroux also used to hang out with Alex Jones and doesn’t seem to have entirely disowned him, and the Left is yet to round on Theroux.

Still, Rogan hangs out with people that the liberal left (me included) can’t stand. We have good reason. And much as we should judge a person on his or her own merits, you sometimes have to look at the company people keep.

On the other hand, because of his friendship with Jordan Peterson et al, the far right loved Rogan, and they’re furious that their boy – who has, in his defense, consistently called his positions liberal, slated Trump and endorsed gay marriage – could betray them by tacitly endorsing Bernie Sanders.

Trumpers (who probably don’t consider themselves far right, but are) will, of course, demand the head of anyone who doesn’t bend the knee to their mango messiah. And given the large crossover between the dumb-and-violent and Trump supporters, seeing bow-hunting, kickboxing Joe Rogan planning to help dethrone their idol is going to go down like a pint of warm shit on a hot summer’s day.

The truth, however, is that it’s the liberal left that need to get over themselves. Now and in general, and I say that as a member of “themselves” myself.

Rogan is a middle aged, HGH-addled kickboxing comentator and comedian with an evagelist’s zeal for psychoactive substances. He’s also, and I’m saying this again for the ones at the back, a self-professed liberal, a critic of Trump and a supporter of gay marriage.

Is Rogan a paragon of liberal virtue? Of course not. But the problem with liberalism is that none of us can live up to the standards we aspire to. It’s very Catholic in that respect – we’re all wretched sinners, falling short of some imagined perfect ideal. Except that unlike the Catholics, we turn on each other at the drop of a hat, and this is usually our undoing.

Consider the aforementioned impeachment. It doesn’t matter that Trump is patently unfit for office, nor that he’s guilty. The Republicans close ranks around their own, so Trump walks. Meanwhile, the liberal left is so busy attacking its own members that its a miracle that we can manage to get anything done at all, and Rogan is a prime example.

Joe Rogan has a huge amount of influence with the dumb and incurious. His greatest asset as a podcast host and human being is own curiousity and willingness to listen to outside viewpoints.

His greatest failing is his willingness to listen too much, which is how he ended up giving way too much credence to Alex Jones et al, but the point is that Rogan’s audience are largely people who are willing to listen. Literally. It’s a podcast, for Christ’s sake. But more importantly, if Rogan says he’s probably in favour of Bernie then this could make a lot of otherwise incurious podcast listeners – stoners and dumb jocks, all – search out what this Sanders guy is all about.

Are these people going to be morally squeaky liberals who have never said a single un-PC thing?! Of course not. Neither are you, you fucking hypocrite. But they’re people that the left will need to win against a literal fascist demagogue come November. We can spend our energies castigating Rogan, or we can get over it for the time being, as Bernie himself suggested, and try to welcome potential newcomers into the fold with the open-mindedness we claim to prize.