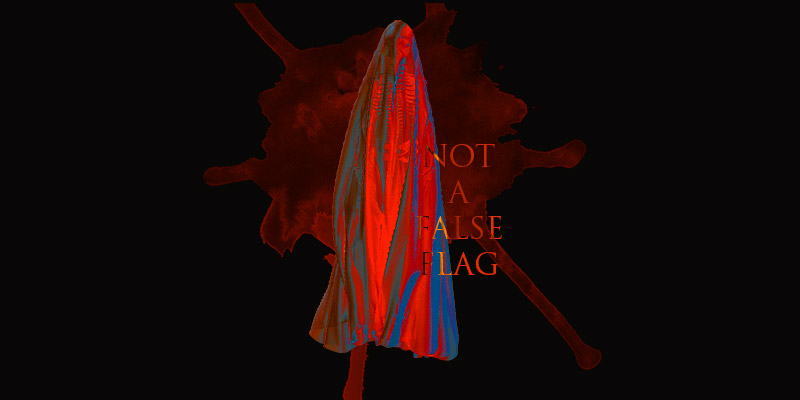 This will begin as a lament. It will end as a letter.

I will address the world first. And then, afterwards, the N.R.A.

The lament: as I write this on Monday morning, 2 October 2017, the world has learned of yet another massacre. For reasons wholly inexplicable, a man opened fire on a concert crowd in Las Vegas, Nevada.

Details are, at the moment, sketchy. As I say, this is only the morning after. By the time you read this (for technical reasons, it will not be posted until Tuesday), maybe more will be known. But, at the moment, we are not even certain as to the number of killed and wounded. Last I checked, CBS was reporting 58 dead, 515 wounded. Whether those horrific tallies go up or down only time will tell.

Also, no one knows the shooters’ motive. The reports are that he had no history of mental illness. Apparently, too, he had never expressed extreme political or religious views.

(None other than ISIS has, I’ve heard, claimed responsibility for the attack. It’s possible, I suppose. But I have a very hard time believing that—though I could see why such an interpretation would be useful to ISIS, in that it could thus claim to still have the power to hurt and kill at a distance. And the story would be equally useful to anti-Muslim activists, for whom such an attack would be invaluable propaganda.)

So, as of this particular moment, we are groping in the dark. I write this piece in ignorance. Other than to express my sorrow, and horror, I do not know what to say.

But one thing I can confidently foretell…alas.

I predict that by the time you read this, if not long before, there will already be claims of “false flag,” circulating in the darker, more toxic reaches of the web, where madness and murder dwell. Just as after Sandy Hook, there will be people saying that all this was fake, an illusion, all part of a plot to take away our guns…

Thus, the bloody act of one madman will be made all the worse by a thousand others.

And that will be terrible.

Thus ends my lament. Now begins my note. To the National Rifle Association, please hear me.

It is not my intention today to debate the justice or falsity of your position. I do not know if you are right or wrong. I cannot say what the answer is to massacres like this—whether to impound all firearms as instruments of mass destruction or to arm everyone equally and promptly, on the theory that “only a good guy with a gun can stop a bad guy with a gun.”

I simply do not know.

But this I do know—you are a powerful organization. You have proven time and time again your ability to control elections, to make or unmake laws, and, yes, to shatter the careers of those who oppose you.

And, frankly, you have not always exercised your power wisely. For example, those videos you did this year…the ones in which you told The New York Times “we’re coming for you,” and in which you more or less openly defined Liberals as enemies of the people…well, those videos were dangerous. To a certain sort of mind, they could be considered calls to violence.

But, now you have a chance to prove yourself worthy of your power, and to prove that you have some shred of common decency.

Then, for the love of all that’s holy, speak out. Tell them, no. For Christ’s sake, no. It is untrue. Tell them to respect the dead, to leave the wounded to heal as best they can…and most of all, to honor the grief and privacy of those who have lost children and parents and siblings and friends.

If you do that, then you will be at least something like a responsible participant in our greater society.

If, however, you do not…

Then you will have proved, fundamentally and forever, that you are unfit…

To be among the decent, the civil…