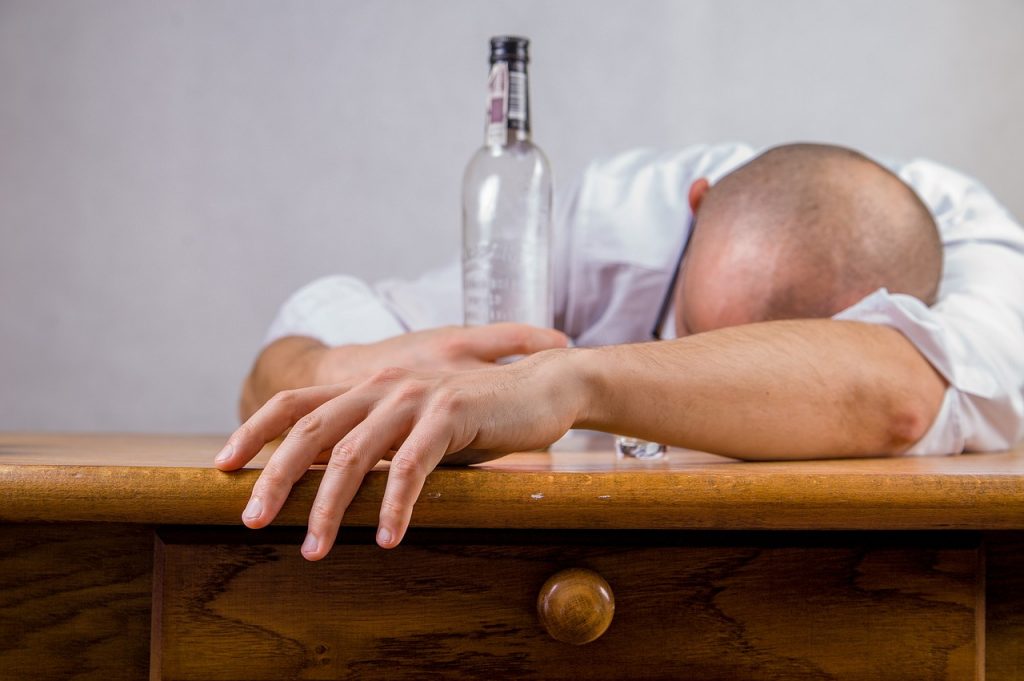 I spend a lot of my time in Ireland for my day job. I’m in Ireland as I write this, in a town called Tralee, immortalised in the song “The Rose of Tralee” which subsequently gave its name to an annual woman-judging contest.

Irish music only has two genres – threatening and maudlin – and “The Rose of Tralee” fell into the latter category, about a woman of surpassing beauty from the local area. Now, every year, women from Ireland compete to be “The Rose of Tralee” if they have low enough self esteem. Unwed mothers were only allowed into the contest in recent years, to give you some flavour of the level of enlightenment we’re dealing with. There is not, as far as I’m aware, a “Young Female Intellectual/Athlete/Businesswoman Of Tralee” contest.

My complaints about Tralee, numerous as they are, are not the focus of this particular screed, however. Rather, I took issue with a report I heard on Irish radio about Irish drinking.

The Irish are known as a nation of drinkers. I am also, coincidentally, known as a nation of drinkers because no sensible doctor would credit my intake as belonging to a single human being. Nonetheless, Irish news reports published a survey without comment about how heavy drinking was rampant amongst the poor and how people on low incomes tended to be drunks and also, concurrently, wife beaters and so forth. It all conformed to the lazy stereotype that drinking (and the attendant wife beating etc) was due to some moral failure.

Nowhere in the news was the idea that perhaps the poor were miserable due to their circumstances and therefore turned to drink, or that they became violent out of some nebulous existential frustration. This was a strict cart-before-the-horse report that implied, without diectly stating, that people who drink too much tend to be poor because they’re bad people. Bad people drink. Bad people are poor. Bad people probably deserve to be poor because of their drinking and general badness.

This is the same logic we see in America’s endless and futile “war on drugs.” The poor don’t drink or take drugs as a temporary and desperate respite from the crushing bleakness of their surroundings and the grimness of their prospects. They are portrayed, implicitly, as “normal” people who have some fatal flaw which has led them to their own ruin. They are to be pitied, sure, but the inherent flaw is with the people themselves rather than with a broken system which confines them to their poverty until the only release is the sweet oblivion of substance abuse.

I’m not, incidentally, condoning substance abuse and I’m certainly not condoning spousal abuse. If you beat your wife (or husband) it’s because you’re a pitiful, cowardly asshole, drunk or sober. But until someone in the news makes breaches the intellectual chasm between drink or drugs and one’s general station in life, we have a long way to go.

If even the Irish are wagging their fingers at the moral failure of drinking alcohol, then that chasm is only getting wider and deeper. The seemingly global slide to the political right is sometimes more subtle than just an uptick in abhorrent racism.