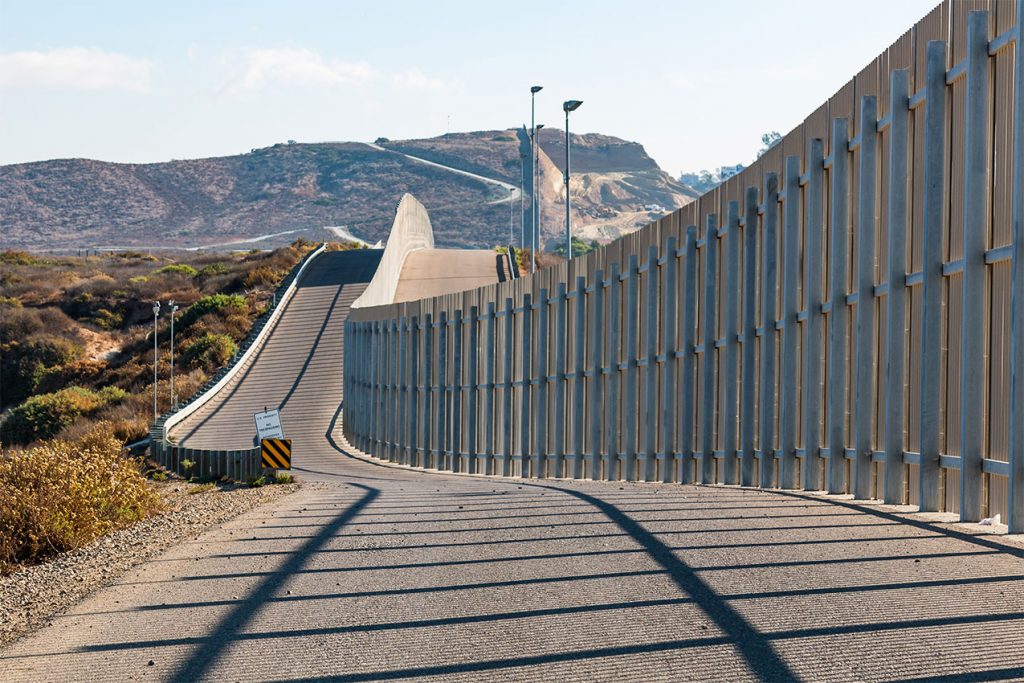 Now that Trump has blinked and reopened the Government, at least until February 15, how do we keep the Government open and dissuade Trump from declaring an emergency in order to divert hurricane relief money to his unjustified wall? Granted, Nancy can say NO to money for new border barrier construction and tie Trump up in court if he goes the emergency declaration route. But why engage in a political knife fight over this issue when there is a better way forward for the Democrats and more importantly, for the American people? I submit that Nancy has an option that can gain bi-partisan support that Trump could accept as a small win for his position.

The Republican narrative is that opposition to spending $ billions on new border barriers means the Democrats are for open borders, and their base seems to buy into that lie. The Democrats need to offer legislation that counters that narrative by including some new barrier funding IF and WHERE justified. The key is dictating the justification criteria. So far, they have approved $1.3 Billion for border security, with the stipulation that none of that appropriation can fund new barriers.

I believe the Democrats can take a step toward Trump that will force him to keep the Government open and preclude him from declaring an emergency. The way forward is for the House to pass additional border security funding with the stipulation that a certain amount (perhaps up to $100 million on new barriers), but only where justified as the most cost effective measure to reduce illegal border crossings in the highest traffic areas. This would require Homeland Security to perform a study of every geographic area where they want more security measures, and identify the cost of each potential measure; estimate the number of illegal crossings each measure would reduce; and thereby calculate what it would cost to stop a single illegal crossing at any given location by each measure. Using this approach, all the measures would be compared to each other both on their cost and effectiveness. Congress can then decide exactly how much they are willing to appropriate specifically for border security measures, not to be confused with funding for additional capacity to process migrants at the legal points of entry along the border.

The House can easily decide before February 15 the total amount they are willing to spend on border security without much input from Homeland Security officials. They can also set a limit within that total amount that can be spent on new barriers, but only after Homeland Security conducts and submits a report to Congress that shows the specific high-illegal crossing locations where new barriers are the most cost effective measure. This approach would authorize a limited amount of money for new barriers, but delay any construction until the justification studies are completed. It would be up to Homeland Security to determine how fast they can complete such studies. Meanwhile, the Democrats can legitimately claim they are for stronger border security and Trump can claim he got the Democrats to approve some funding for new barriers; and therefore say he does not need to shut down the Government again or declare an emergency. He can ignore the fact that unless justified as the most cost effective measure, not a single mile of new border wall would ever be built. Both Parties can declare they got some of what they have been fighting for, and we taxpayers will be buying only new border security measures that are clearly shown to be the most cost effective.