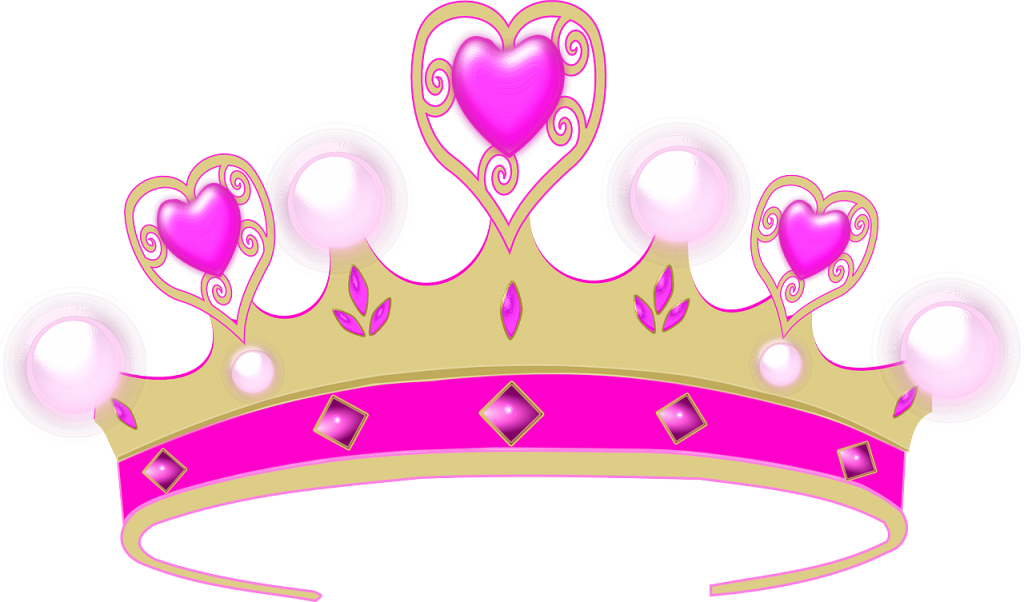 I feel cheap just bringing it up. Not because I have anything against women, international or otherwise, but because International Women’s Day has begun to feel like every other international day of equality; an empty gesture to be exploited by hypocritical megaconglomerates whilst everyone else makes zero progress on the issue being highlighted. I’m sure there are a million ads today hijacking the hashtag to sell pink razors and other chintzy crap that patronises the people we’re meant to be celebrating.

On the plus side, this process has become more egalitarian – or at least no longer restricted to corporations – as the former Meghan Markle, now duchess of Sussex, has decided to pipe up about feminism, saying that she hopes her unborn child grows up to be a feminist.

I’ll repeat that, with a slight change of emphasis: The fucking Duchess of Sussex, who married into the House of Windsor to prop up their leaky-foot-spa-deep gene pool, has said that she hopes her spawn by a literal fucking Prince grows up to support the emancipation of women.

Meghan Markle, who is now part of a family historically responsible for rape, plunder and enslavement on a global scale, hopes that her kid grows up to be in favour of women’s rights.

She should wind her neck in if she’s going to be such a rebellious free thinker – grandpa probably has a French underpass with her name on it already. Still, it’s jaw-dropping to see a woman who is now safely ensconced in an impregnable ivory tower build from the bones of the poor and dedicated to the most old-fashioned thinking imaginable turn around and say that she supports equality for females.

Granted, she was ASKED to weigh in on the subject, so the really astonishing thing is that someone thought Princess Meghan’s opinion was worth hearing in a discussion about the struggles of modern femininity, but I can’t be too angry about that. Firstly, because the discussion was being hosted by the Queen’s Commomwealth Trust, which explains a lot, and secondly because I’m all for the Royals saying stupid things in the hopes that it stirs up some long overdue Republican sentiment.

Still, Meghan has proved herself a perfect example of why the Royal Family need to shut the fuck up in public – not because weighing in on an issue is an excessive or heavy-handed use of their power, but because anything they say comes off as insulting and hypocritical as soon as you remember their ludicrous personal circumstances. A literal Princess, who isn’t even a Princess by accident of birth, but rather a woman who knowingly married into a family which owes its existence to the most antiquated thinking imaginable, comes out in support of feminism, a cause which can ONLY make progress by overcoming entrenched and old-fashioned attitudes.

If Meghan’s comments are anything to go by, I can’t wait to see what the future holds. Is the Grand Dragon of the Ku Klux Klan going to be wishing everyone a happy Martin Luther King day? Is Tom Cruise going to start campaigning for gay rights from the solid gold closet scientology have built for him to hide in? Will Nike ally themselves with equal rights for minorities while they make millions off of black people crippling themselves for our entertainment in apparel built by children of colo-

Huh. Look at that. I guess it’s started already.