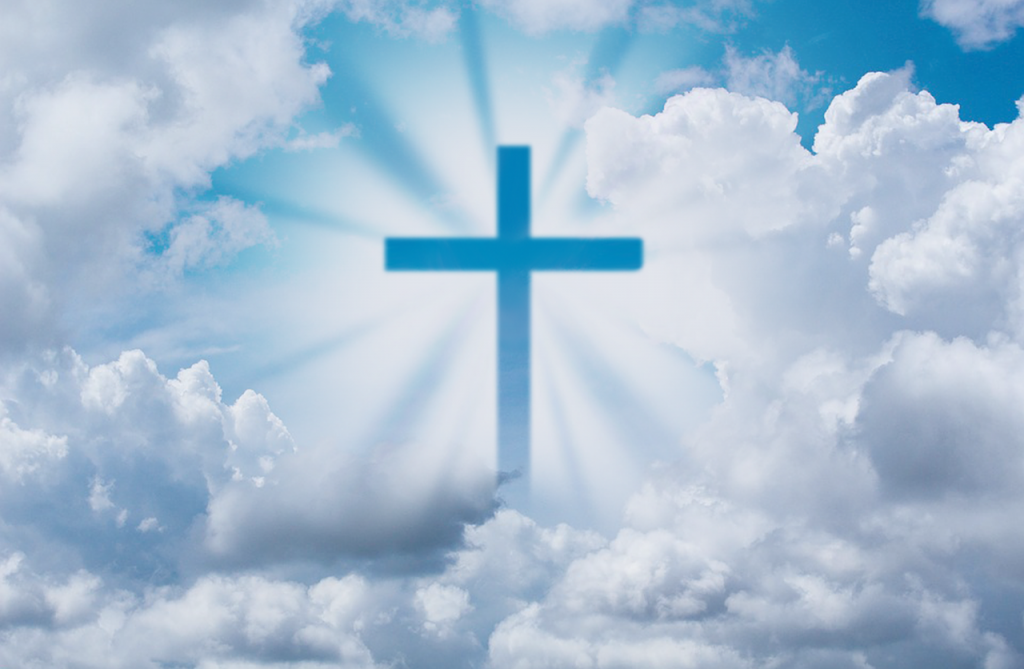 As you’re no doubt aware, there’s a new “God’s Not Dead” movie out. It’s basically the only thing that the kids are talking about, from what I understand. Sure, there’s something to do with the Avengers happening this month, I think, but it’s not a big deal. “God’s Not Dead” Part 3? That’s where the real buzz is.

For those unaware, the “God’s Not Dead” franchise is a zero-budget religious harangue thinly disguised as entertainment. The first movie featured the worst Hercules anyone can remember (Kevin Sorbo) as an atheist professor who debates a student in class only to realise that the student is right and there is a god. Then he gets run over and dies, but that’s okay because he accepted Jesus before expiring.

Oh, also, spoilers for God’s Not Dead. My bad.

The sequel did not, sadly, see Kevin Sorbo wandering the afterlife having adventures (suggested title: Asshole College Professor – The Legendary Journeys) but rather focused on Melissa Joan Hart (formerly famous as the star of kids show “Sabrina the Teenage Witch” and later famous for one of the least successful Kickstarter campaigns of all time) as, once again, a teacher. This time she’s a pro-Jesus teacher who gets sued for bringing Jesus up in conversation, but is eventually exonnerated in the finale.

I’d say I just ruined another “God’s Not Dead” movie for everyone, but the production staff wrecked these things long before I got anywhere near them.

Given the established formula for the franchise – washed up 90s TV actor something something Jesus – you could be forgiven for hoping that the third entry in the saga would answer the question “What ever happened to Skeet Ulrich?” or possibly revolve around Carlton from the Fresh Prince making a deal with Satan.

Sadly, neither of those things happens, although in the process of writing this I found out that Skeet Ulrich’s real name is Billy Ray Trout and now I can barely concentrate. 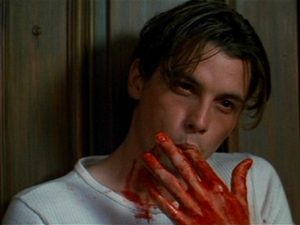 In fact, “God’s Not Dead” part three solves the tantalising cliffhanger from the end of Part Two, in which Pastor Dave is arrested for…

…Like, there are just so many lawyers in Hollywood, surely you could prevent knowledge of your real name from ever getting out if it was Billy Ray Trout?! It’s not something you want publicised.

I’m sorry. Like any rational person, I find it hard to care what happens in a “God’s Not Dead” movie because they’re shitty and boring and aimed squarely at Trump voters. This isn’t an exaggeration, by the way. These films are aimed at white protestant Christians who feel that their faith is “under attack.” According to an article in Vox about “God’s Not Dead 3,” these same Christians earnestly believe that they are more persecuted within the United States than any other group. They also overwhelmingly voted for Donald, because they’re morons.

In the spirit of their stupidity, I feel like I should explain something to these people. Here goes: If, as a Christian, you are being persecuted unfairly, it’s supposed to be a good thing. Luke 6:22, which gives an account of Christ’s Sermon on the Plain, states that Jesus said:

“Blessed are you when people hate you,
when they exclude you and insult you
and reject your name as evil,
because of the Son of Man.”

Elsewhere we find the Book of Matthew (5:44) quoting Jesus as saying “Love your enemies and pray for those who persecute you.”

Meanwhile, John 15:18 literally compares persecution to divinity when Jesus reminds his followers that “If the world hates you, keep in mind that it hated me first.”

There’s literally a whole book chock full of this kind of stuff, about how being persecuted should be embraced, and apparently none of the Christians in Trumpland have bothered to read it. You can even get it for free, which would probably be advised in the other book they pretend to have read, “The Art of the Deal.”

So rejoice, American white Christians! If you’re absolutely sure that you’re a persecuted minority, it’s exactly what you signed up for and it means you’re doing the whole thing correctly.

If, for some reason, you don’t like that? It’s not me you need to argue with. It’s Jesus.

Luke Haines is a British writer who does not have an embarassing, icthyological dual identity. Tweet him @lukedoughaines