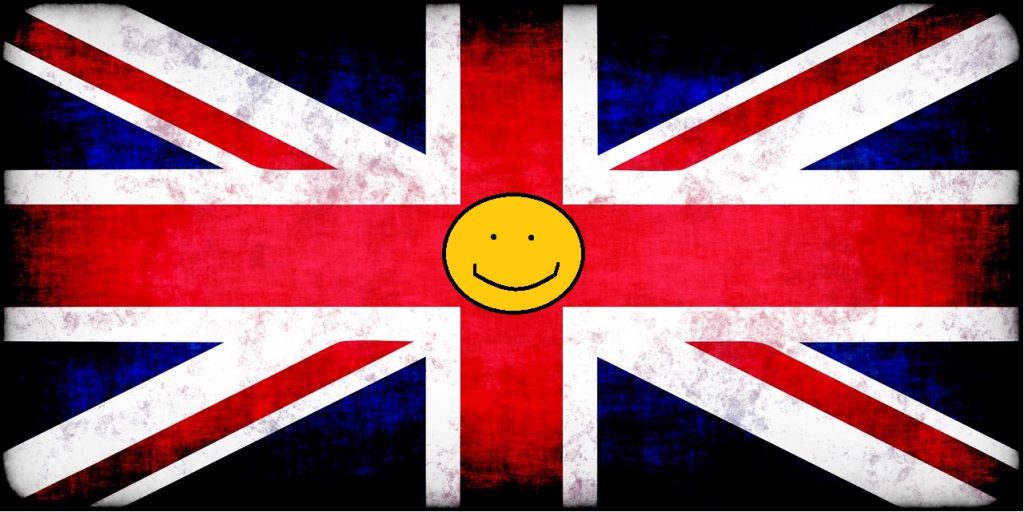 It’s always frustrating to miss out on the top spot of something and end up in second place, but you have to give Britain credit for punching above its weight. In the world rankings, we’re solidly on course for the silver medal behind the good old US of A.

Admittedly, the specific competition we’re talking about here is “Number of Preventable Deaths In A Pandemic,” but still. Second place is impressive.

You’d expect there to be widespread outrage amongst the population of a country where governmental incompetence has caused (at the time of writing) sixty thousand people to die, but this totally rational expectation is crushed, like all reasonable behaviour, under the wheels of the British press. To hear the papers tell it, the COVID19 death toll is an unavoidable tragedy and the government is doing everything it can.

It’s all bullshit, of course. Consider that last week, the British government announced that it was going to start quarantining all international arrivals, some seventy days after they were advised by scientists to start quarantining new arrivals. This is, once again, a runner-up statistic as they were told over a hundred days ago that tracking and tracing infected people was a priority – they admitted, again last week, that they’d only just begun the process of hiring staff for a track and trace programme.

In my day job, I heard a customer lament that whilst nobody is a fan of Prime Minister Boris Johnson, who else would want the job?! Which ignores the obvious answer of “Lots of people, it’s why we have elections.”

Still, I love that these fuckwits feel that Boris is somehow the victim of circumstance – like he didn’t claw and conive and cajole his way into position for years and was somehow just unfortunate enough to be the Prime Minister. There are normally people stood within ten feet of him who’d sell their own children for a chance to do his job! Although a lot of these people are oddly silent at the moment, perhaps because, like Boris, they don’t want any real responsibility and are wary of being PM during a legitimate crisis. A lot of them probably view the Prime Minister’s job as something to pad out their CVs for the more lucrative contracts they’ll get afterwards; a sort of Etonian version of doing some volunteer work on your gap year.

Perhaps because of the dismaying proportion of rich, privately educated white men in the government, there’s a weirdly Roman attitude in place under a government where most of the members studied Latin. We’re encouraged to worship our heroic dead, who fell in the battle against the virological enemy, instead of being appalled that many of these deaths needn’t have occurred at all. Dulce et decorum est pro nursing career more.

In this one regard, America actually offers more hope than the UK. Whilst the attitude of many Brits is a typical, sullen willingness to put up with their misery – quiet desperation, as Pink Floyd interpreted Thoreau, being the English way – Americans are actually, for the most part, being sensible.

Sure, there are protests and conspiracy theories, but these get airtime because they make for good TV in the same way that Jersey Shore made for good TV; everyone loves judging the stupid from a safe distance. And most Americans, it should be stressed, are keeping that safe distance. According to a recent poll, 86% of American surveyed thought that staying home to prevent the spread of the virus was a sensible idea. To put that in perspective, only 84% of respondents “thought favourably” of Tom Hanks.

Coronavirus lockdown measures are more popular than Tom Hanks. That’s an encouraging sign that the public might be sensible enough to get through the current crisis. As long as the government’s ineptitude doesn’t get them killed first. A state of affairs which is depressingly likely on either side of the pond.