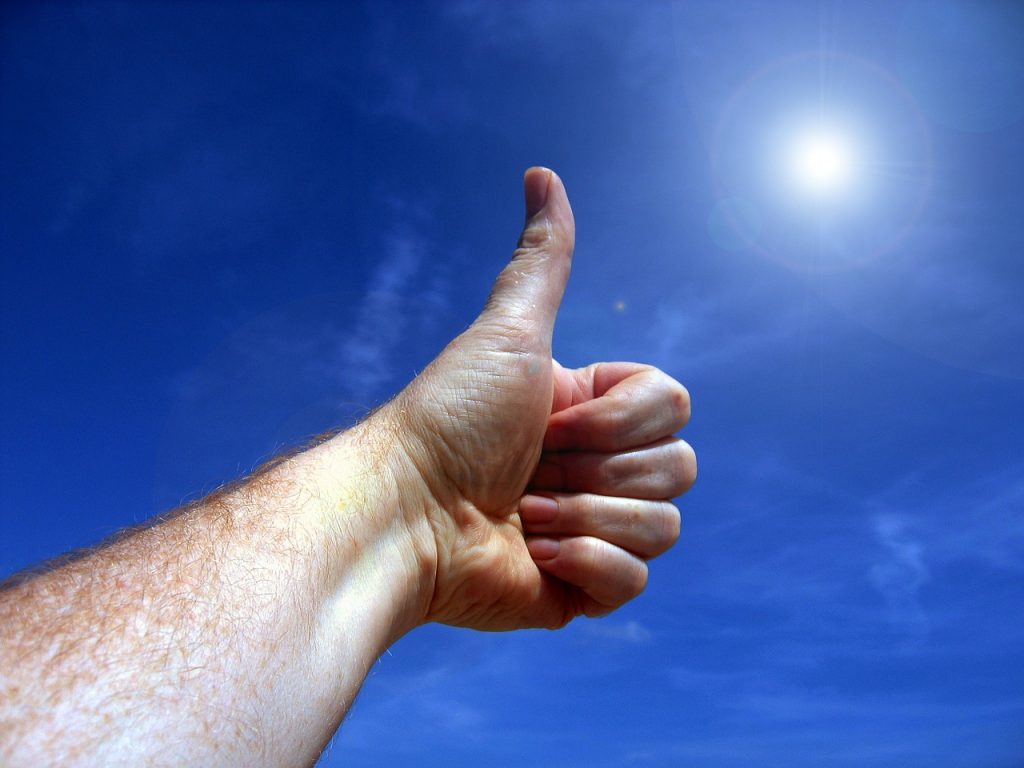 It’s often the case with psychiatric illness that the sufferer is the last person to notice the symptoms.

This was certainly the case with me, when I found out that I’d been suffering from Trump Derangement Syndrome.

Here I was, thinking that I was justified to be scared that a provably criminal idiot with the temprament of a not-too-bright and unusually selfish grade schooler was running the world. “My God,” I thought to myself, “This capricious, petulant, third-rate con artist has a nuclear arsenal at his disposal!”

Luckily, I’ve had it pointed out by various social media users that this is just me being something called a “Libtard” and that, if these people are to be believed, Trump is playing an ingenious long game. Also, if these people are honest (and I see no reason why they wouldn’t be) my wife is engaged in relations with a number of other men, the majority of them African American. What I should REALLY be scared of is foreigners SJWs. Or transgender people.

Or transgender toilet rapists, which seems an oddly specific fear but does at least make me feel glad, because if that’s the only form of rape being talked about, society must have eradicated all other kinds. I’d heard somewhere that straight cisgendered men commit the huge majority of rapes, but nobody seems concerned about that so I guess it’s not as big a problem as the bathroom thing. I sure learned a lot, lately.

With my fears allayed, I wondered what else I’d been needlessly fretting over. It turns out that, according to some parts of the internet, racism isn’t a thing anymore! I would have thought there would have been more of a celebration when it was finally eradicated, but apparently Obama becoming president marked the official end of skin-based discrimination. I felt quite silly for still thinking it was a concern. Sure, black people are still imprisoned for minor offences or shot by the police at a disproportionate rate, but this is down to a few bad apples in the police force and a good, zealous interpretation of the law.

Marijuana is legal in some states, and the 42nd, 43rd and 44th presidents all used it (or stronger drugs), but in states where it’s illegal and you’re black (not to metion “not the president”) you should logically expect to serve hard time for smoking it. It’s just the law, and not racism.

You know who REALLY gets descriminated against? My new right-wing educators asked me. The B-word. That’s right: B–lionaires. I don’t want to say it out loud, it’s apparently offensive. What we should be calling such people, according to my b-word Howard Schultz, is “people of means.” I felt ashamed that I’d been ignorant of this fact and inadvertantly un-PC about people of means.

Oh, also, being PC is a form of fascism. I didn’t know that, either, but it turns out that the people marching in the streets with Nazi paraphenalia and making “Zieg heil!” gestures are just doing that ironically and so that strangers on the internet will think they’re cool. The REAL fascists are the people who ask you to be supportive of minorities by not using racial slurs in public, because, y’know. Then you wouldn’t get to do whatever you like at all times, like the Constitution enshrined.

Similarly, it turns out that the people who are actually on the far right are Socialists. I know, I know, you could have knocked me over with a feather, too, but here’s what I’ve learned: The Nazis were the National SOCIALIST party. It was right there in the name all along, and even if they didn’t actually follow any sort of Socialist policy (and rounded up and executed any Socialists they could find) that’s what Hitler called them, and his word is good enough for me!

The people who are on the Right are the true, “classical” liberals, according to some nice Russian bots I was talking with, and they’re going to ensure that everyone is given liberty by rigidly enforcing the status quo so that everyone is free to stay in their lane and do as they’re told, forever.

Also, they’re going to make sure we’re all okay financially by continuing the socio-economic plan which will see all the money go to the people who have all the money, just to make sure the poor don’t keep hoarding all their unseemly wealth with their “welfare” and their “medicaid”, or else to keep undesirables from siphoning off the riches from their rightful owners in the form of paychecks.

Once the rich have all the money, they’ll probably get bored of it and give it all back to the people, possibly by throwing it from blimps or possibly in the form of creating more jobs. They definitely won’t use all of that money to automate their businesses or build plants overseas and further reduce wage costs because of some reasons I wasn’t clear on and also, I’m told, because “stop asking questions.”

With all of this cleared up, and my mood increasingly sunny, I only had one more question: For years, I’d been scared about the upcoming climate disasters. Why was neither side of the political aisle, in our modern climate of fearmongering, actually mongering this well-founded fear and gaining political capital by blaming the other side for not doing enough to protect the world?

It’s embarrassing to tell you this now, but here goes: I was wrong. There’s no such thing as global warming! It’s all made up! Both percentiles of scientists who disagree with the findings are way more correct in their skepticism than the 98% of scientists who say we’re in major trouble, and any screwy weather I’ve noticed recently is probably just coincidence. It felt great to have this fear allayed as well, and I went for a cold beer to celebrate as it was another scorching February day.

To recap, everything is going great, there are no problems in the modern world with either race, poverty, impending ecological catastrophes or resurgent fascism, and we can all relax because the world doesn’t need to change for the better, being as it is essentially perfect.

Just think. I wouldn’t have learned any of this if I hadn’t gotten over my derangement and learned to embrace Trumpian thinking. Thanks, Donald!