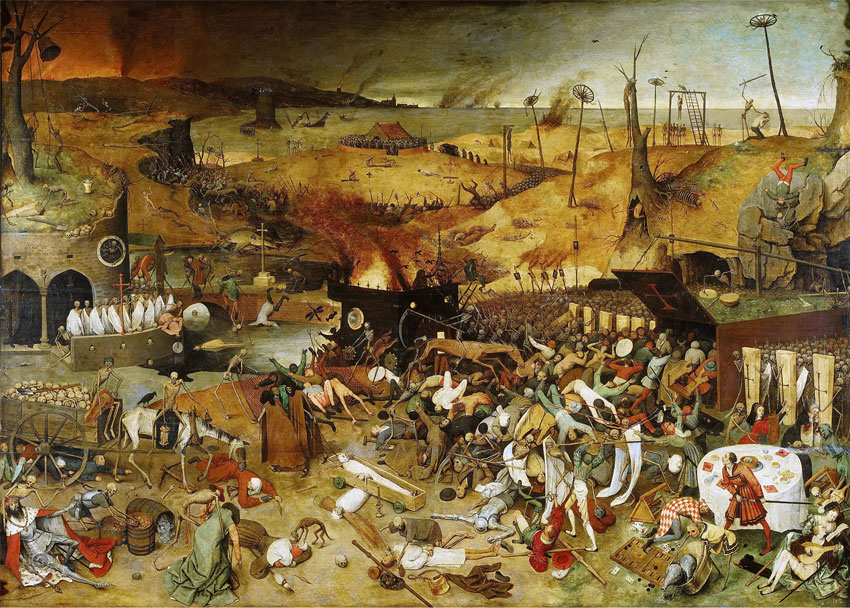 1. I have just finished reading an article entitled Overpopulation – The Root Cause of Our Problems – Why Is It a Taboo Topic? by Tim Prosser. It ran in Church & State, a journal of opinion that, as its editors say, is devoted to “challenging religious privilege in public life.”

I must confess, I was unaware of the publication, and didn’t see the article until it was pointed out to me by my good friend (and LR Net’s founder) Mat Blanchfield. The piece is also somewhat older, first running in 2014, but, as Mat noted, some things are, indeed, evergreen, and this particular article will probably be lush and verdant for years to come.

Anyway, in his piece, Prosser notes that the issue of overpopulation (just how many people can the earth support) has been weirdly absent from public discourse for the last few decades. I hadn’t thought about it, but I suppose he’s right. I mean, when I was younger, in the 1960s and ‘70s, it was something everyone talked about, and quite frequently. Everyone knew it was serious. We read reports from the Club Of Rome, we watched the rising birthrates in third world countries, we watched movies like Soylent Green (based on the novel by Harry Harrison), read books like Stand On Zanzibar by John Brunner…and we worried.

And yet, over the years that followed, the whole concept seemed to sort of vanish…at least in the more public venues. Why? It’s kind of a puzzle. There are various explanations that get thrown about. Church & State, as a publication, seems to be fond of the idea that the Vatican and the Catholic Church are at least partly responsible.

I suppose there could be something to that. After all, the Catholic Church hasn’t exactly been a big fan of birth control for ‘lo these many years.

Still, personally, I don’t think I can buy that explanation in toto. There have been, after all, lots of other churches, faiths, political movements, and organizations that oppose contraception for whatever reason. For example, some very conservative Protestants have taken up the cause.

2. But even if there were powerful forces trying to suppress public discussion of the issue, you’d think you’d still hear more about it, the way that Net Neutrality is still in the news, even though the major media concerns would very much like you never to think about it again.

So, I wonder if there aren’t other factors at play. Not least of them, I’m guessing, is that overpopulation doesn’t seem quite the issue it was…in the developed world. You see, a curious thing occurred as we moved from industrial to information-based economies, something that we never dreamed of back in the days of lost youth. To wit, post-industrial societies are strikingly infertile. Almost stunningly so.

People simply stop having children. Thus, in parts of Western Europe and Japan, nations are facing real problems just maintaining their populations. The United States would have the same problem except, traditionally, we have compensated for our low birth rates by importing people from abroad. We are a land of immigrants, and will always be, if we want to survive as a culture.

Why are postindustrial nations so barren? Bluntly, because they educate their women. And, all of a sudden, women discover that there are a lot more interesting things to do with their lives than change diapers. So, they delay motherhood, reduce the number of children they have, or don’t have children at all.

And that’s great…for individuals. It’s not necessarily so great for the nations or cultures involved. Consider: suppose that you have a population of four million people. They marry one another for a total of two million married couples. Each couple has only one child. In fifty years, you have four million aging people, and only half that number of younger people in the job market. How, then, do you pay for the retirement and care of that population of individuals who have already left or who will be shortly leaving the productive economy?

There’s no easy answer. You can import people from outside the culture, which is the traditional American solution to the problem (and which may be becoming Germany’s. Think of all those Syrian refugees). Or, as Japan seems to be doing, you invest heavily in robotics and hope you can eventually automate elder care. Or, as it seems the Trump people are planning, you let old people starve and freeze in the dark.

But, the point is, when you’re looking at those kind of demographic numbers, overpopulation doesn’t seem like such a big deal. In fact, it looks like a consummation greatly to be wished.

After all, look at China and India. Enormous populations, but among the most vigorous economics on earth.

3. So, I suspect, a lot of people let overpopulation drift out of their thinking because, well, it just seem to be a problem. Once again, it seems Neo-Liberalism/Libertarianism has shown its superiority as a social and economic system. If you just leave things be, people working in their own interest will take of all the world’s problems nicely…

Somehow, I’m not really happy with that formulation.

You see, in the long run, when the whole world has become post-industrial, and every woman has access to education (and contraception), maybe…maybe…the problem will take care of itself. Maybe the population will suddenly decline, and we’ll all be scurrying to develop robots to care for us in our old age, or (better yet) figuring out how to undo the aging process so that we will be young and beautiful forever and ever.

But, that’s a ways off. Right now, there is a lot of the planet that’s barely out of the Neolithic, much less moving into the postindustrial. Right now, we’re looking at a population of 7+ billion people on a planet. And by the time you read this, it will be even bigger. According to the World Counts Project, the number of people in the world increases by about 200,000 every day. That’s every day. As in, one million births every workweek, or 1,400,000 from Sunday to Saturday.

You see where I’m going with this, of course. I am afraid that even if the natural evolution of societies is away from overpopulation… we may not have the time to get there. I’m afraid that long before we have safely managed to transfer everyone from the field and the factory to the air-conditioned cubicle, we will have reduced the whole wide world to a hellscape of war and famine.

4. So what do we do about it all? I don’t know. I honestly don’t. But I do think that Prosser is quite right. We do need to be thinking about this issue. We need to be testing various hypotheses. We need to be doing research. We need, most of all, to be talking.

Well, take a moment and do the following Google image search, “Starvation in Yemen.” Look closely at the pictures…at the children, dying before your eyes.

Then ask yourself how you feel about those images.

And ask how you would like to see them repeated, time and time again, in nation after nation…

Perhaps even in your own home. Perhaps… with your own children.

Dying of hunger, in your arms. And you are utterly, horribly…